Mayo Co Council officials have been urged not to pursue proposals for a new car park in Ballina without first drafting a master plan for the area.

Details of the enhanced parking area being planned for council-owned land near Market Road were outlined to the six elected councillors from the Ballina Municipal District at their monthly meeting last Tuesday, March 16 last.

The councillors had tabled a joint notice of motion calling for the creation of a master plan for the site, which also borders the rear of Pearse St and Humbert St, to include the preservation of a green area for locals, workers and tourists alike. 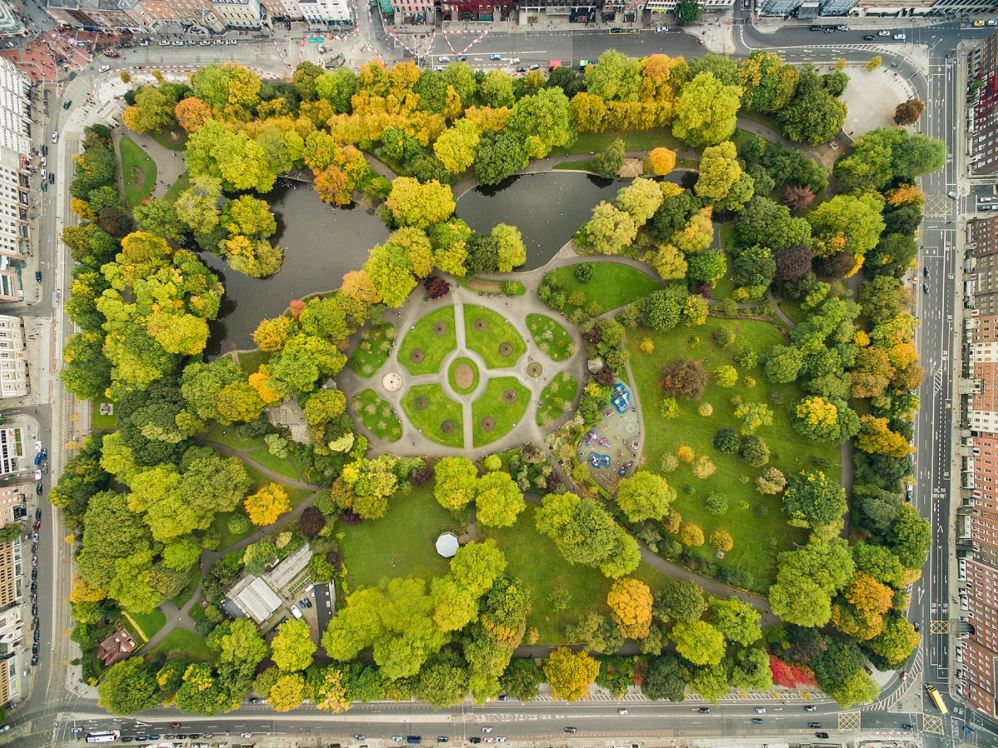 Cllr Annie May Reape mused that the space could be like a mini St Stephen’s Green and would serve as an appropriate legacy for the councillors, while Cllr Mark Duffy stressed that a master plan would ensure that the site caters for all of the needs of Ballina and the surrounding region from parking to housing to green space.

He noted that there currently is no dedicated public green area in Ballina town:

“As a Council we have an opportunity with this last piece of green space in the town centre to do something positive and if there is an increased need for parking then we can go multi storey,” Cllr Duffy said.

“Look at this as the larger picture as well as meeting the short term demand for parking and create something unique that the council can be proud of and work towards for the town’s 300th anniversary in 2023,” he urged.

He was supported by his fellow elected councillors.

Mr Declan Turnbull, manager of the Ballina Municipal District, confirmed that the council is working on a master plan for the land in question which will firstly involve the development of enhanced car parking at the Market Road end, with concept drawings for the rest of the site to follow.

Cllr Duffy said he would not support any rushed decision on creating car parking spaces that could destroy the long term potential of the town centre.

District cathaoirleach, Cllr Seamus Weir, stressed the need for public consultation on all plans for the area: “We have to get the public with us on any plan we do in Ballina.”