It has been confirmed that planned development works on the playing surface at MacHale Park in Castlebar will not begin until all of Mayo’s home matches in the 2021 National League and championship have been played. 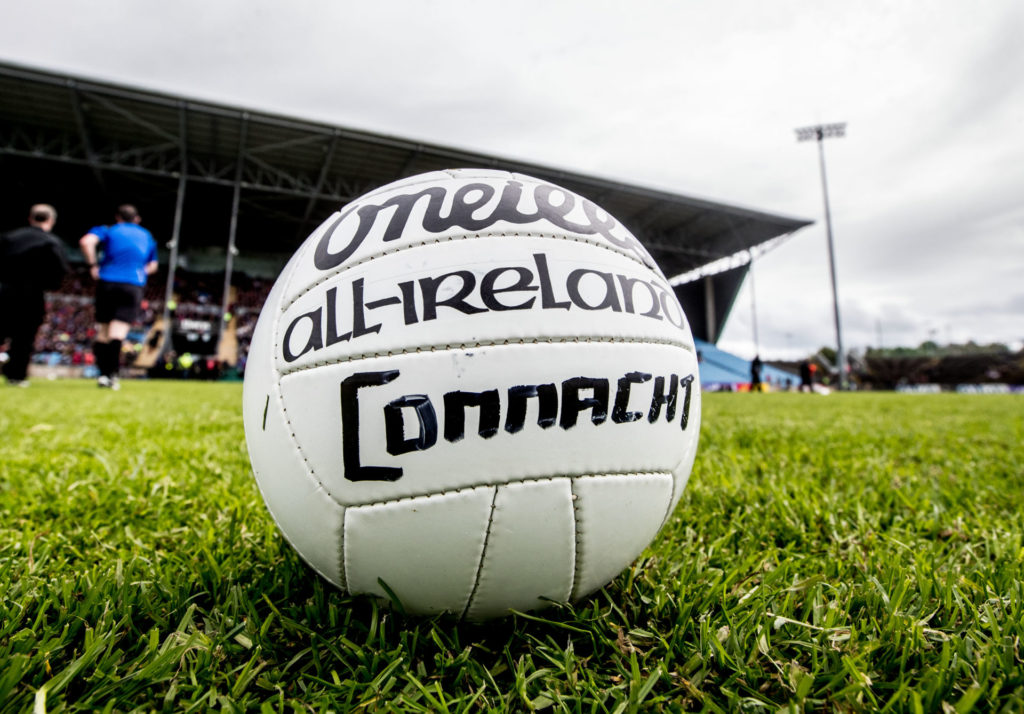 Mayo GAA chairman Liam Moffatt has said the Mayo senior football team will get to play their home league and championship matches in 2021 before the closure of MacHale Park for resurfacing works.

County Board chairman Liam Moffatt says that there is no possibility of work on the pitch beginning while the prospect of the county senior footballers still having home games to play in 2021 remains.

Assuming the inter-county season starts before the club season and proceeds along the planned formats, Mayo will have either one or two home league games in Division 2 of the National Football League.

Mayo could also potentially have a Connacht SFC semi-final to play at home in MacHale Park, depending on how the provincial draw plays out. If they were to lose in Connacht, they may also need to play home qualifier matches in Castlebar.

It remains uncertain when the inter-county season will resume but Mayo GAA officials will be hoping that the county’s footballers will have home games no later than late June or early July, to allow work on relaying the sod in MacHale Park to begin as early in the summer as possible.

Moffatt did confirm that the knockout stages of the county club championships will not be played in MacHale Park in the autumn, but said that the decision on where county semi-finals and finals will be played will ultimately be made by the county CCC.