Former Mayo footballer Enda Varley has ended a five-year spell with Dublin football giants St Vincent’s and re-signed to play with his native Garrymore for the 2021 season. 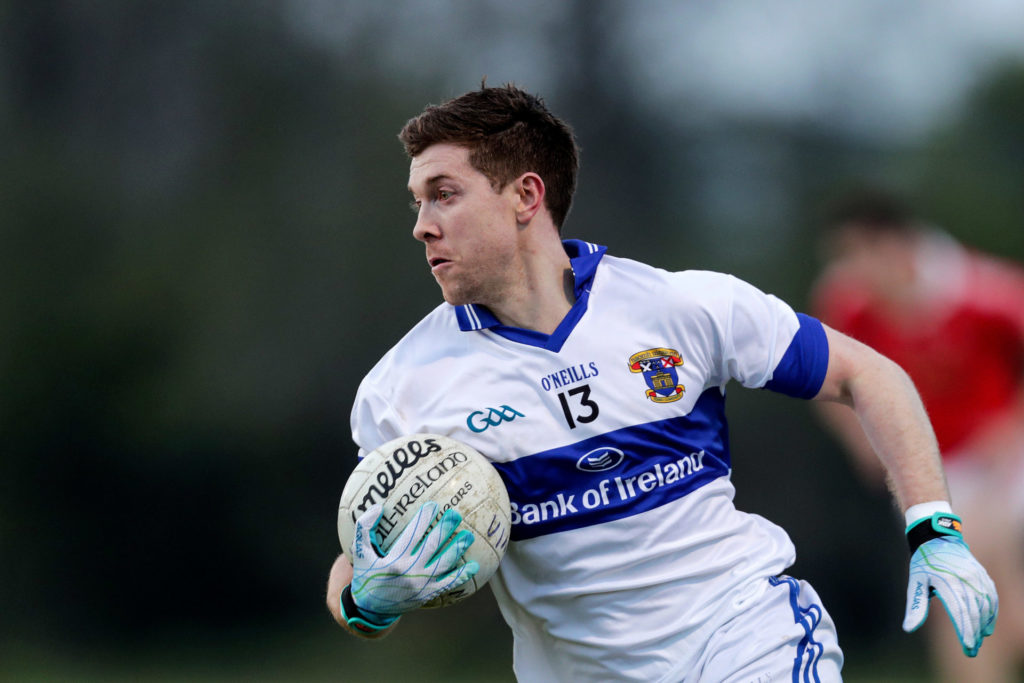 Varley had transferred to the capital outfit in 2016 and proceeded to win Dublin and Leinster senior club titles in his very first season. Vincent’s went on to successfully defend their county crown in 2017 with Varley an integral member of an attack that included Dublin county stars Diarmuid Connolly and Mossy Quinn.

The Garrymore man was a two-times All-Ireland senior football finalist for Mayo, starting in and scoring two frees against Donegal in 2012 and appearing off the bench in the final against Dublin 12 months later. His last game for Mayo was in 2015. 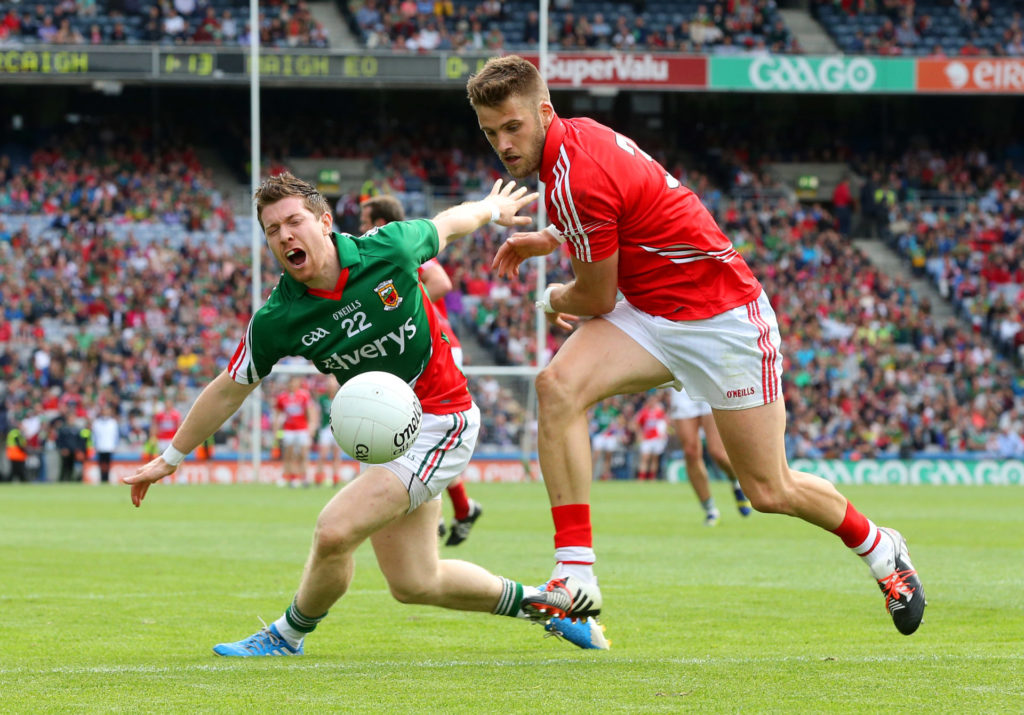 Enda Varley in action for Mayo against Eoin Cadogan of Cork in 2014. Picture: INPHO/Cathal Noonan

He was also a member of Mayo’s victorious All-Ireland U21 wining squad in 2006.

One player headed in the opposite direction, however, is Moy Davitts’ defender Mark Regan whose transfer to St Vincent’s was confirmed several weeks ago. Regan formerly captained the Moyside club to the Mayo under-21 ‘A’ football championship crown.