Drugs discovered in parcels were bound for the west 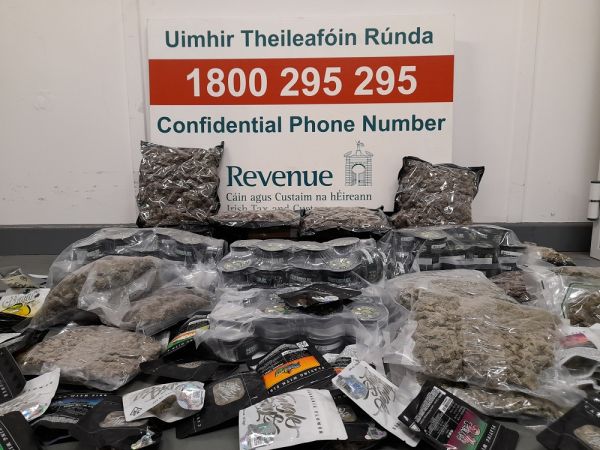 Sligo and Galway were among the destinations intended for drugs worth €108,000 that were seized by Revenue from parcels at Dublin mail centre.

The parcels came from the US, Britain and Spain, falsely declared as “pillows”, “sports shoes”, “custom stationary” and “wine tubs”.

Along with the Connacht counties, the drugs parcels were also destined for Dublin, Laois and Kerry.