Escalating pyrite problem is a major worry for Mayo homeowners

Local Dail Deputies Dara Calleary and Rose Conway-Walsh are working with several Mayo communities impacted by the pyrite damage to their properties. 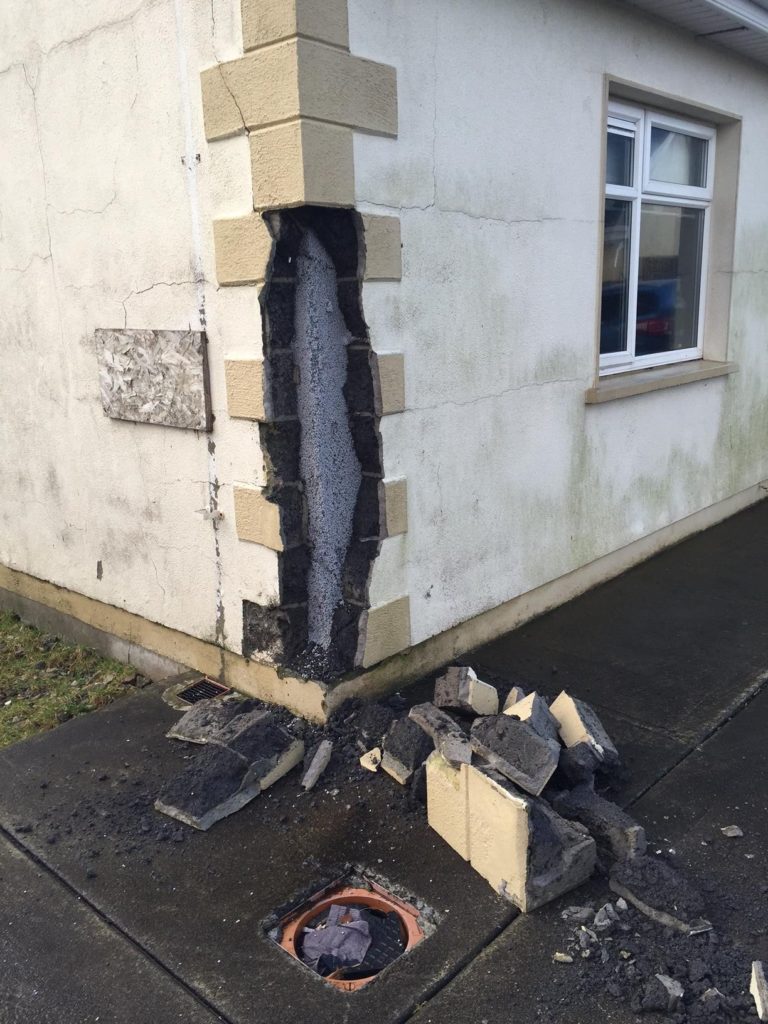 A home in Belmullet that has been ravaged by pyrite.

Evidence has begun to emerge which suggests that hundreds of homes and properties across the county are potentially at risk of demolition. A pyrite action group was formed in Ballina last week as it became apparent that units in several housing estates may be impacted.

The issue is now starting to snowball as more and more residents become aware of suspected pyrite damage, with cases also reported to be appearing in Foxford, Crossmolina, Killala, Castlebar and Westport, as well as in Enniscrone in Co Sligo.

Together with Ballina Municipal District Cllr Mark Duffy, Deputies Calleary and Conway-Walsh are pursuing the establishment of a pyrite remediation scheme with the SEAI as well as lobbying the Government to address deficiencies in the Defective Concrete Blocks Scheme that was introduced to address impacted properties in counties Mayo and Donegal. 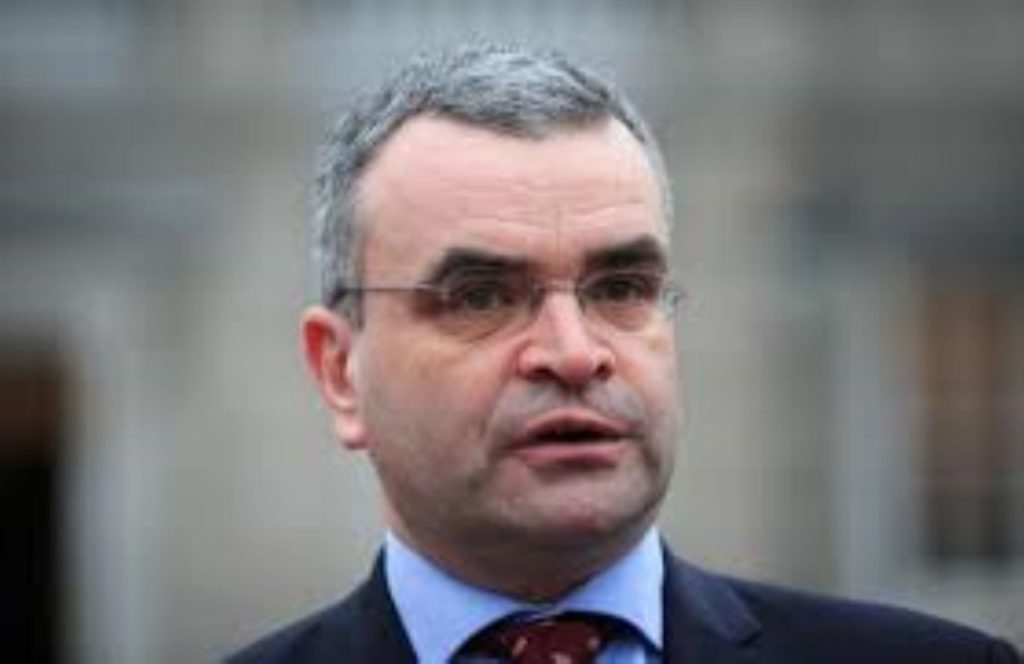 Ballina-based TD, Dara Calleary has said that the number of pyrite-related calls to his office has ballooned in the last month.

Deputy Calleary said the number of pyrite-related calls to his office has ballooned in the last month or two and surmised that this is only the tip of the iceberg for Mayo.
He said deficiencies in the scheme include the fact that it only covers 90% of the cost of the repairs (capped at €275,000 per house) and no other associated expenses like storage and accommodation rental while repairs are being carried out.
The scheme does not allow for the implementation of present-day energy standards in reconstructed houses and only covers owner-occupiers. (It is understood that many of the homes in the impacted Ballina estates are rental properties.) Ballina Credit Union has already launched a pyrite inspection finance package on foot of growing inquiries and is hoped that other financial institutions will follow suit with targeted assistance.
The devastating problem may have wider implications for Mayo society too with growing concern that it will escalate the county’s housing crisis as a flood of pyrite-impacted property owners enter the rental market while their homes are being repaired and possibly result in a shortage of builders and tradespeople to carry out the remedial works.
Meanwhile, Sligo property owners impacted by pyrite damage face an even bigger challenge as the Defective Concrete Blocks Scheme does not currently cover that county.

Will Galway bate Mayo? Not if they have a Foxford throw