Mayo county finals to be moved from MacHale Park

The knockout stages of this year’s Mayo club championships are set to be moved entirely out of MacHale Park. It was confirmed at last week’s online monthly meeting of the Mayo County Board that the significant planned redevelopment works of the playing surface at the home of Mayo football are to be completed by mid-summer and the pitch will be left unused for the latter half of the year to allow the new surface to bed in. 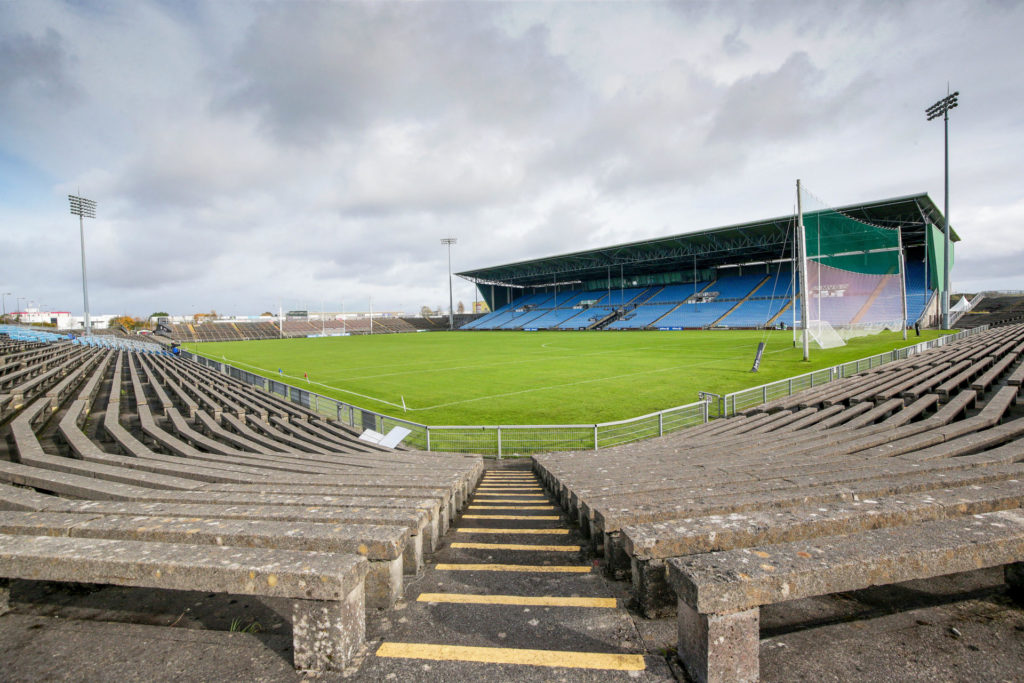 The concluding rounds of the 2021 Mayo senior, intermediate and junior football championships are among a host of games that won’t be played in MacHale Park this year due to the redevelopment of the pitch. Picture: INPHO/Laszlo Geczo

County Board assistant treasurer Michael Diskin is leading the pitch redevelopment process. Responding to a question from Ardnaree delegate Johnny O’Malley on the exact cost of the redevelopment, Diskin said that he would defer from directly answering O’Malley’s question for the moment. He said the County Board is in the process of evaluating the tenders submitted by four companies for the redevelopment works and that it would be unfair to release the likely cost until that process is finalised.
Diskin also revealed more details about the exact nature of the planned redevelopment. Phase 1 of the project will involve lateral drains being installed across the pitch to aid water run-off. Some preliminary work will also be done on an irrigation system which will be completed at a later time.
It is planned to lengthen the pitch by five metres at the Davitt House end of MacHale Park (the Albany End) and to install new ball nets behind the goals at that end. 1,000 tonnes of Wexford sand will be spread on the pitch and the entire surface re-seeded.
Diskin said it was intended to have the works on the pitch completed by mid-summer to allow the new surface to receive as much sunlight as possible. He said that it would mean the knockout stages of the 2021 club football and hurling championships, including the county finals, being moved out of MacHale Park, but that it is hoped that the pitch will be ready for the start of the 2022 National League next spring. 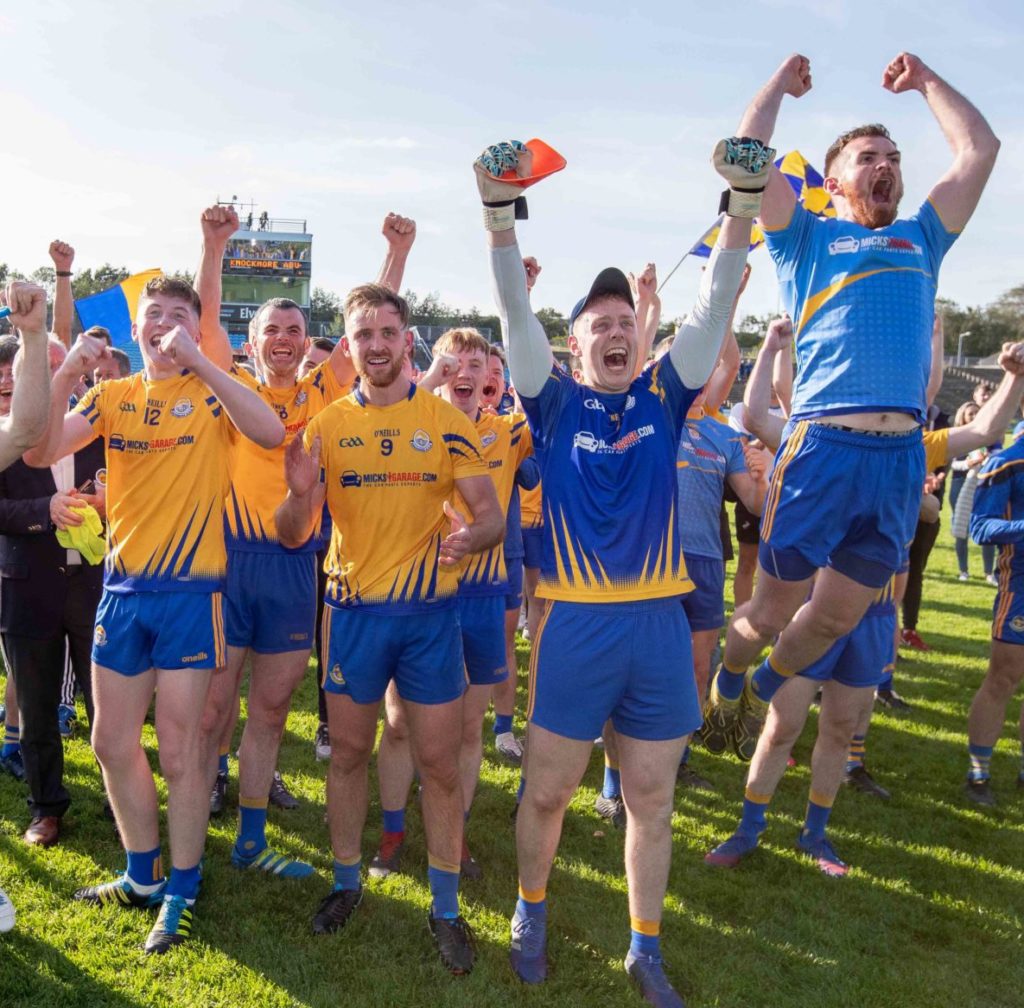 The final of this year’s Mayo SFC will not be played in its traditional venue of MacHale Park.

Diskin went on to say that the Board is “very happy” with all four of the companies who have tendered for the job, stating that all four have “the record and history of doing pitches and significant works within this county and outside this county.”
“We have a very careful job and a very exacting job to evaluate those tenders properly. We have a little more documentation to go through before we finalise the contract. It’s going to be a fixed-price contract. Once we make the decision, we’ll sit down with the preferred bidder and draw up a contract with that company,” he continued, adding that he should be in a position to confirm a final cost price before next month’s County Board meeting.