Mayo fighter to make long-awaited return to the ring 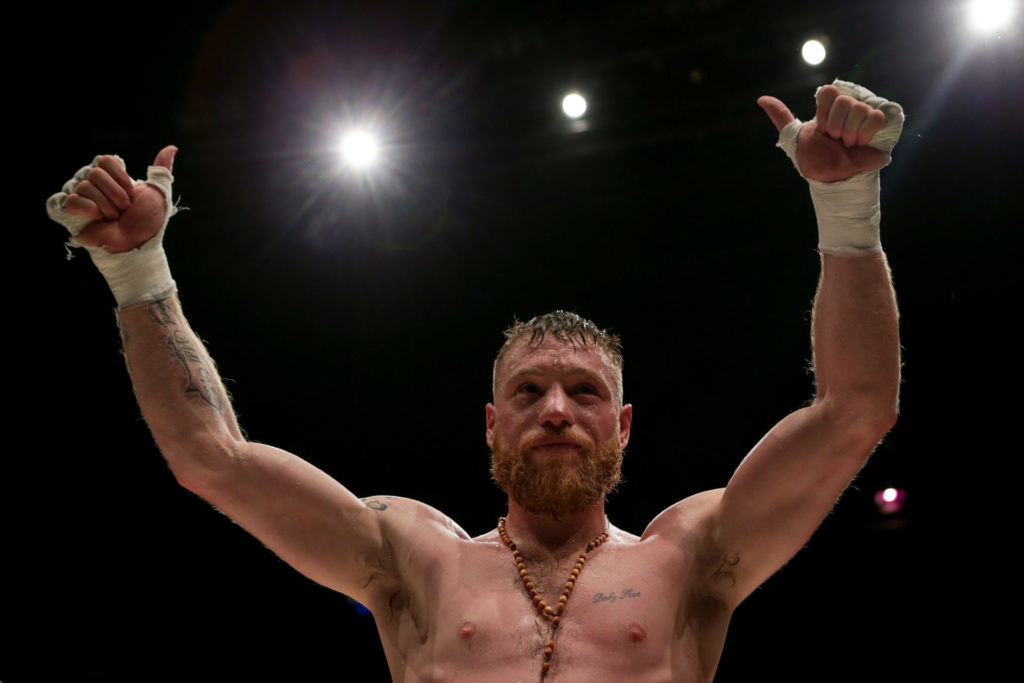 Over two years have passed since Islandeady’s Sugar Ray Moylette last stepped inside the ropes in professional boxing, in his points defeat to Christian Uruzquieta of Mexico in the TF in Castlebar just before Christmas 2018. Since that loss, the first of his professional career, Moylette has met with one misfortune after another in his attempts to get his pro career back on track.

Moylette, who won European championship light-welterweight gold in Turkey ten years ago this June, was due to fight Larry Fryers in Boston in July 2019 but was refused entry to the US over a visa issue. Their bout was then rescheduled for March 2020, again in Boston, with the New England welterweight rankings title on the line, but the onset of Covid-19 saw that card cancelled.

But despite all the setbacks and a wait between fights of 27 months, Moylette is set to finally make his return to the ring in two weeks’ time. He will take on Czech fighter Jan Prokes, a 34-year-old journeyman with a pro record of 1-14-2.

Moylette will be fighting on a card that also includes Eric Donovan, Craig O’Brien and Niall Kennedy which is being promoted by 12 Rounds Promotions and Packie Collins’ Celtic Warriors Gym.

Speaking to Midwest Radio after the fight was confirmed, Moylette said that he effectively had to start again as a professional fighter after the loss to Uruzquieta, but added that he still harbours ambitions of some day filling the TF to the rafters again like he did that night in 2018.