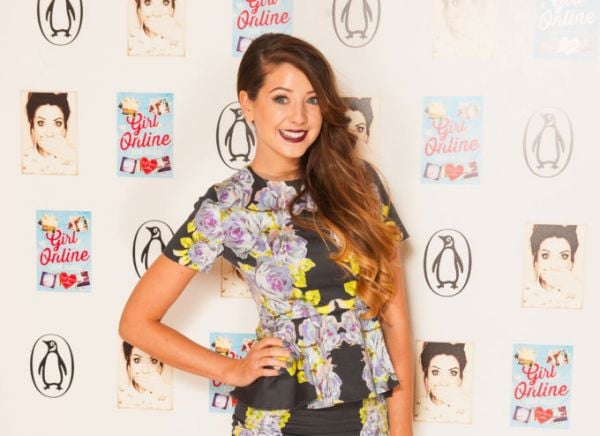 The YouTuber, businesswoman and author, real name Zoe Sugg, announced the news to her nine million Instagram followers with a video featuring footage of her ultrasound and a shot of her showing off her baby bump in the mirror of her walk-in wardrobe.

The 30-year-old said her baby girl is due in September.

She wrote: “We’re super excited to share with you, that our baby girl will be joining us in September.”

Deyes, who is also a social media influencer, shared another video on his own Instagram account. It showed Sugg sitting on his lap and holding a strip of her ultrasound images.

The pair have been in a relationship since 2012 and Sugg first revealed they were dating in a blog post the following year.

They are reported to have been living together in Brighton since 2013.

Fellow internet personalities Josh Zerker, Jess Conte and Talia Mar were among those sharing their congratulations.