Mayo Co Council’s handling of the management of Ballina’s athletics track has been likened to a divorce and forced marriage. 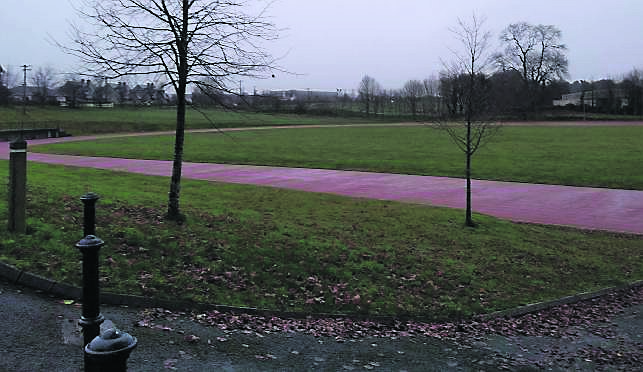 The track at the centre of a dispute between Mayo Co Council, Ballina AC and Moy Valley AC.

The analogy was used by Ballina Athletics Club’s chairperson, Liz Murphy, as she responded to the local authority’s latest update to local elected councillors on the status of the track’s management.
At a Ballina Municipal District meeting on February 16 last the council’s director of services for the area, Mr Tom Gilligan said that the long-standing impasse over the operation of the athletics track may not be solved locally and will require an alternative approach due to a continued difference of opinion between the local authority and Ballina Athletics Club as to how the track should be operated.
Ballina Athletics Club was not in favour of the council’s preference that the track be co-managed by it and the Moy Valley Athletics Club, he said. 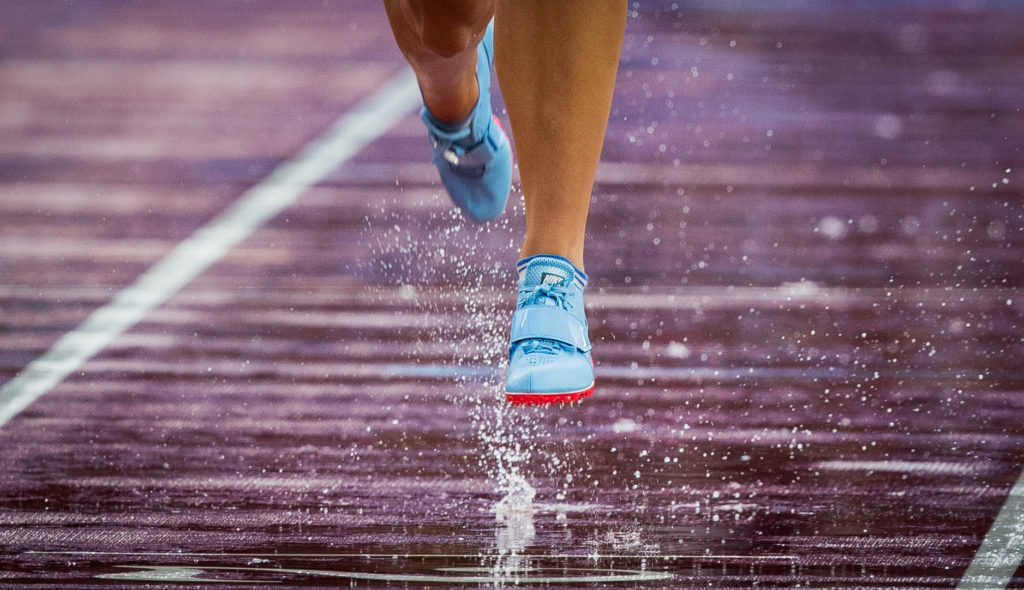