One full year since the music stopped 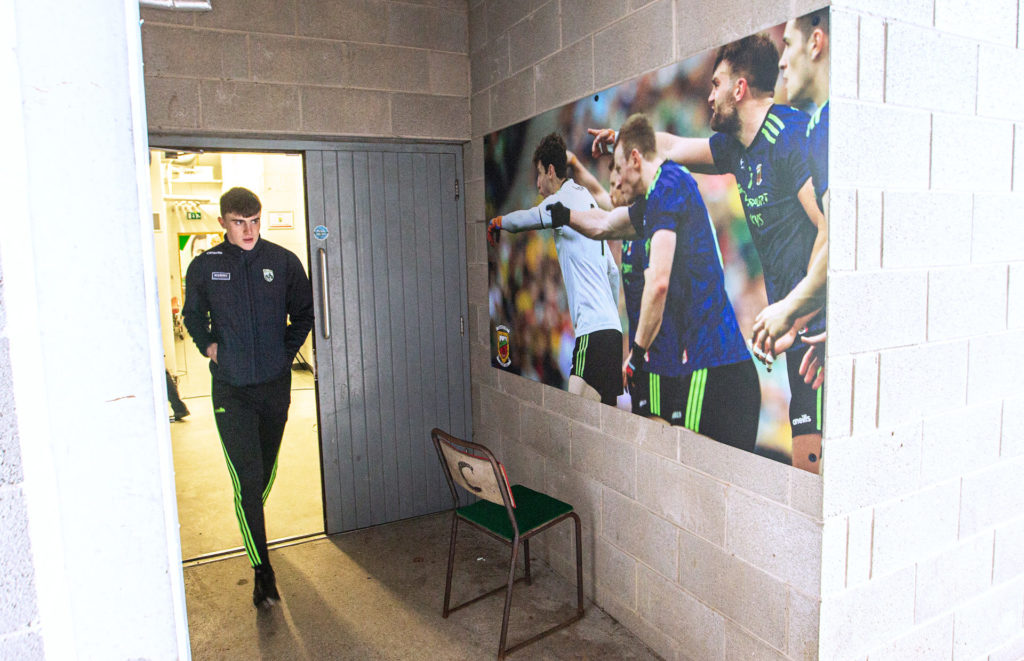 Monday marked exactly a year since Mayo played Kerry in the fifth round of the 2020 National Football League. The game was originally due to be played on Leap Day, February 29, but heavy rain on the Saturday evening saw the match pushed back to Sunday afternoon. Kerry won by a point despite a late Mayo rally, 1-14 to 1-13.
The next game in Mayo’s schedule was due to be against a high-flying Galway in Tuam, two weeks later on March 15. It too was rescheduled, but by seven months rather than one day.
The two weeks after the Kerry game saw Covid-19 arrive onto our shores and into our lives with a ferocity that almost nobody could have foreseen. The early months of 2020 had featured background chatter about the strange flu-like illness creeping its way out of a city in China called Wuhan, but by mid-February, cases had begun to pop up further and further west through Asia and Europe, closer and closer to home.
The first confirmed case in Ireland had been reported the same night that the Mayo v Kerry game was supposed to go ahead, on February 29, the same night that the game between Dublin and Tyrone did go ahead on a swamp of a field in Omagh. Three days earlier the decision had been taken to postpone the Six Nations game between Ireland and Italy in Dublin over concerns about the rapidly-rising number of cases in Northern Italy.
That leap weekend stands out like a moment in time now, 12 months on, the last weekend when everyday life still felt somewhat normal. The Mayo hurlers went to Navan and made a decent fist of saving their Division 2A skins before falling just short to Meath. The Mayo ladies lost away to Cork in Mallow.
Outside of sport, Other Voices was being held in Ballina. Elbow played St Michaels’ Church on the Friday night before David Gray took the stage on Saturday. Revellers squeezed into the pubs of the North Mayo capital in the kind of close-quarters that would be unthinkable just a couple of weeks later.
Sport continued on against the coming storm for one more week – the Mayo ladies beat Westmeath in Swinford on March 8 – but the writing was already on the wall. On the morning of March 12, a day after the first reported death from the virus in the Republic, Taoiseach Leo Varadkar addressed the nation from Washington DC, where he was due to meet Donald Trump for the annual St Patrick’s Day visit to the White House. Varadkar announced that all schools, colleges and childcare facilities in the country would close for a period of two weeks as Ireland moved from the ‘containment’ phase of its pandemic response to the ‘delay’ phase. 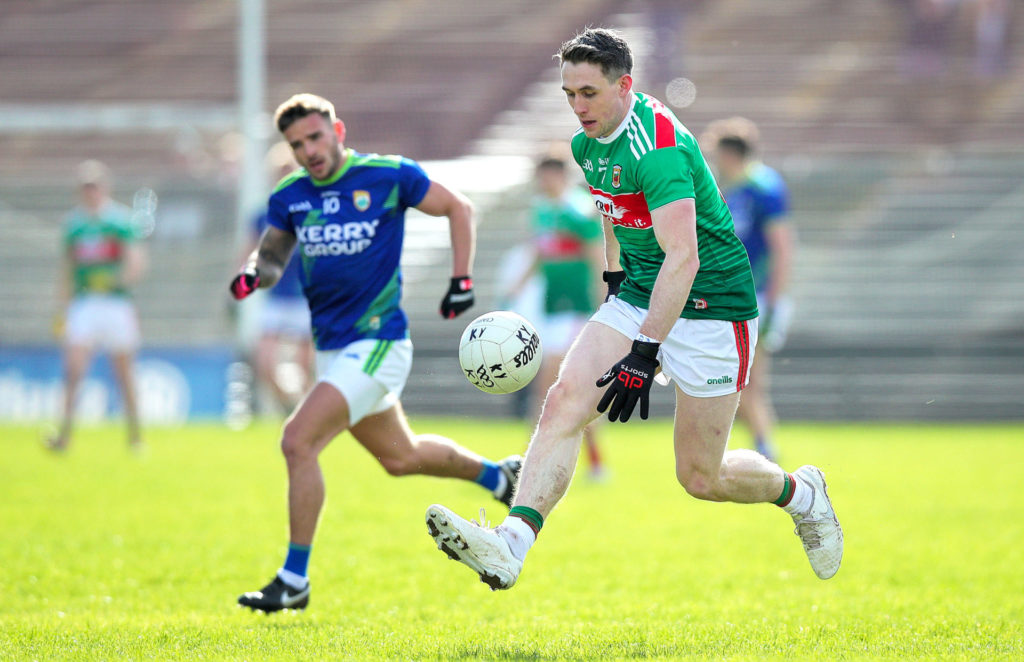 Sporting organisations read the room and pulled the plug; on the same day, the GAA, IRFU and FAI all announced an unprecedented suspension of games and activities across all grades. These suspensions were also for an initial period of two weeks, which with the benefit of hindsight seems absurdly optimistic. It would be four months before sport was allowed to resume in an utterly changed environment.
The summer months saw local GAA, soccer and rugby return, brilliant club championships played out in the height of the good weather and crowds tentatively returning to our grounds. The inter-county championships sustained us through the late autumn and winter, shortening the weeks in the lead-in to Christmas.
But a year on from the initial lockdown, sadly, the immediate future of sport in Ireland is every bit as uncertain as it was in those frenzied days 12 months ago. The county is locked in Level 5 restrictions for at least the next month, meaning all sport, bar that at the elite level, is on hold. Pro14 and international rugby is ploughing on and the League of Ireland is set to begin on the weekend of March 19 while horse racing and high-performance athletics are also continuing.
But at the local level, it’s a case of sitting tight and waiting for the clouds to part. Indications are that some form of collective training might be allowed in late April, potentially opening the path for a return of sport some time in May.
Hopefully, as we mark one full year since the music abruptly stopped, we are only a couple of months away from the last reopening of all.