Met Éireann’s weather station in Belmullet recorded the highest monthly total of sunshine hours in the country in February.

Belmullet saw 82.7 hours of sunshine over the month.

However, Belmullet was also one of the stormiest sports in the country. Gales were reported on numerous days across the nation last month and storm-force 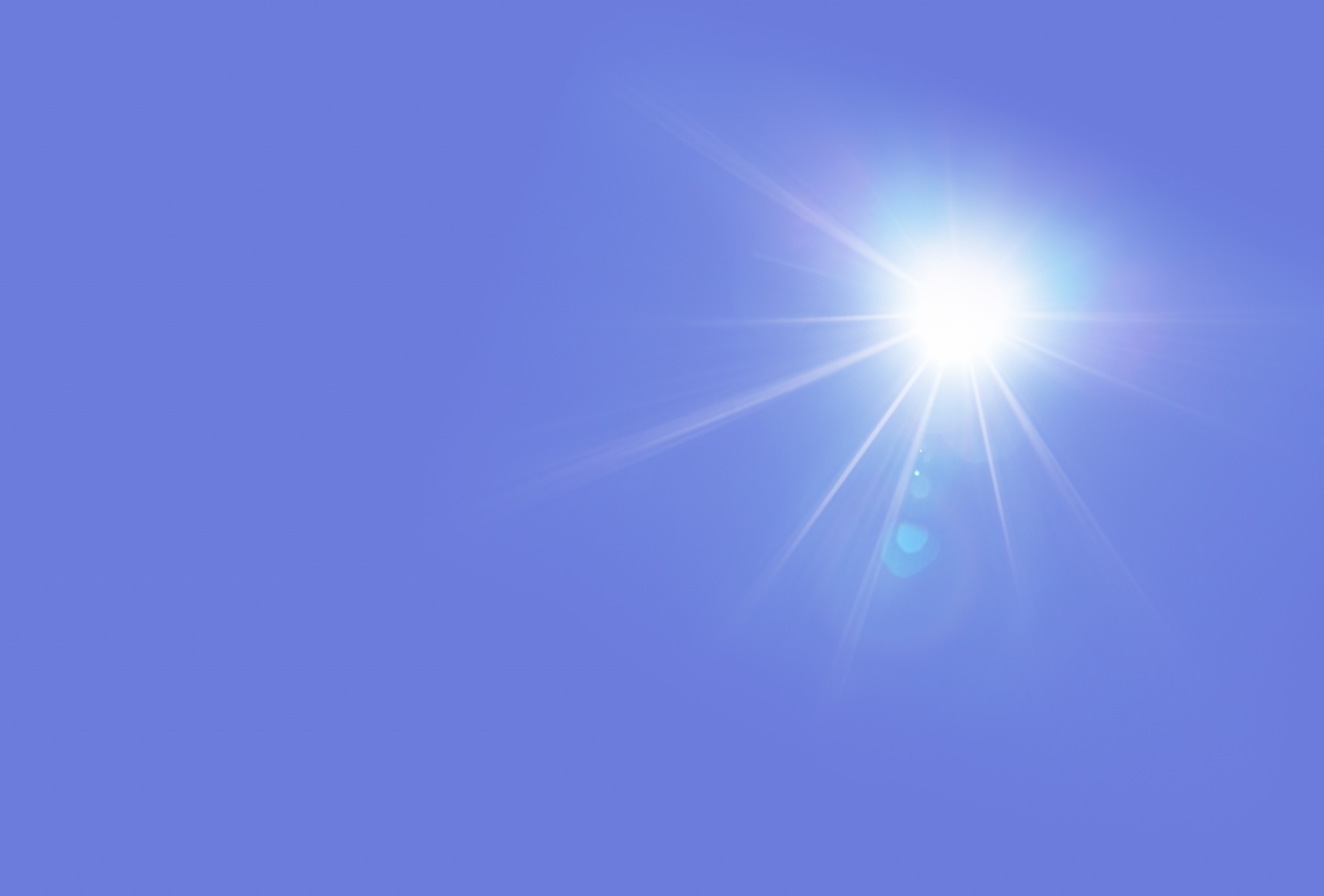 Just over ten hours of sunshine were recorded on Sunday last, February 28th, the highest since records began there some 78 years ago.

The lowest monthly total of sunshine hours was at Valentia Observatory, Co Kerry with just 50.1 hours over the 28 days.

The month’s highest temperature was reported at Phoenix Park, Co Dublin on Tuesday 23rd with a temperature of 14.6 degrees celsius.

February was mild overall, but wet, especially in the south where the bulk of the rain fell with flooding in places. All rainfall totals were above their long-term averages for the month. The percentage of monthly rainfall values ranged from 101 per cent at Finner, Co Donegal to 241 perc ent at Cork Airport. Monthly rainfall totals were lowest at Dublin Airport, Co Dublin with 55.1 mm. The highest daily rainfall total was 38.0 mm at Moore Park, Co Cork on Tuesday 23rd, its highest daily fall for February since 2007. The number of rain days ranged from 17 days at Malin Head, Co Donegal to 25 days at both Roche’s Point, Co Cork and Cork Airport

The temperature was cool in the first half of the month, changing to mild later. Nearly all mean air temperatures were warmer than their long-term average for the month.