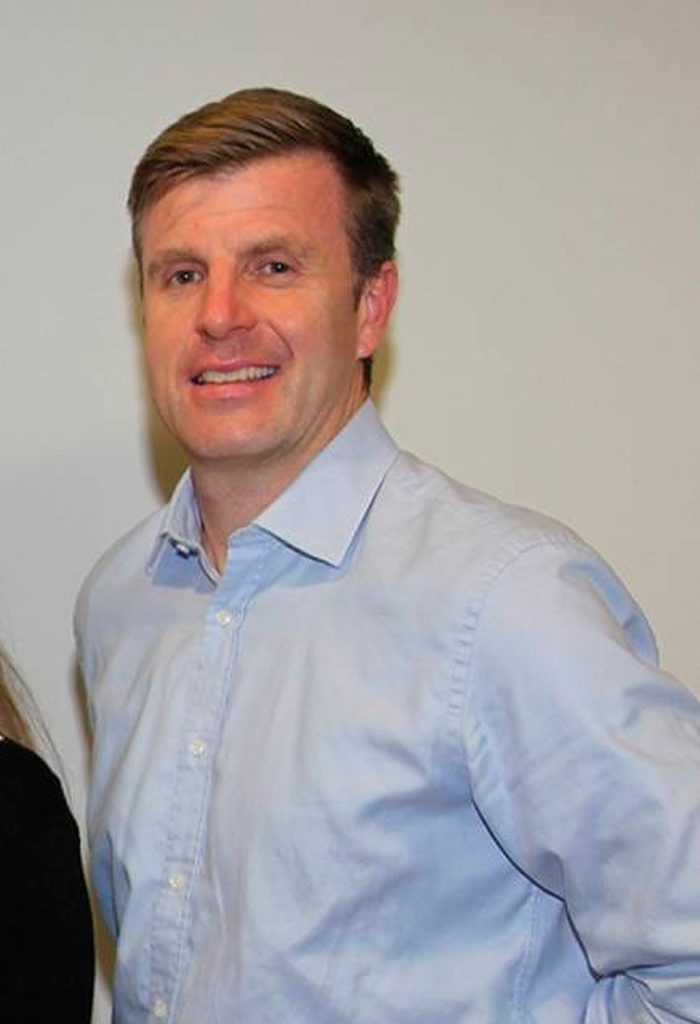 Neil Sheridan from Balla is now a member of the Central Appeals Committee.

Two Mayo men occupy positions on two of the GAA’s highest-profile committees as a result of appointments that were approved by An Coiste Bainistíochta/Ard Chomhairle following Congress last Saturday evening. 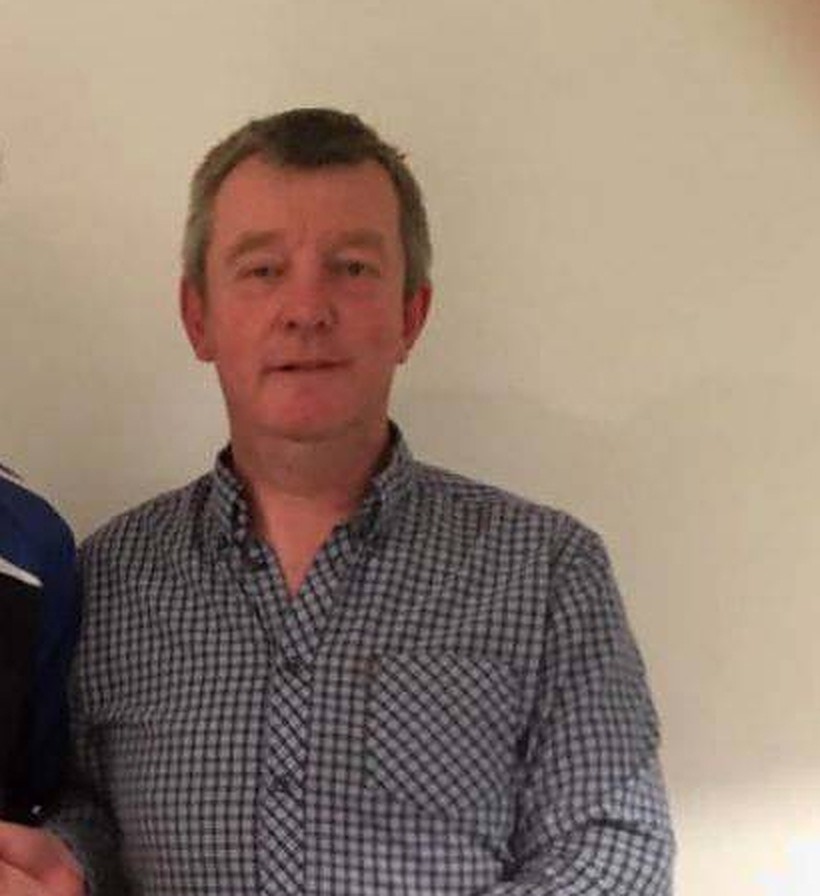 Tod O’Mahony from Kiltimagh GAA Club is on the GAA’s Central Hearings Committee.

Tod O’Mahony from Kiltimagh GAA Club is one of nine members of the Central Hearings Committee having served Mayo County Board as secretary of its own Hearings Committee.
Neil Sheridan from the neighbouring Balla GAA Club has been named to the GAA’s Central Appeals Committee. His brother, former Mayo footballer Maurice, was recently appointed as manager of the county’s under-20 football team.