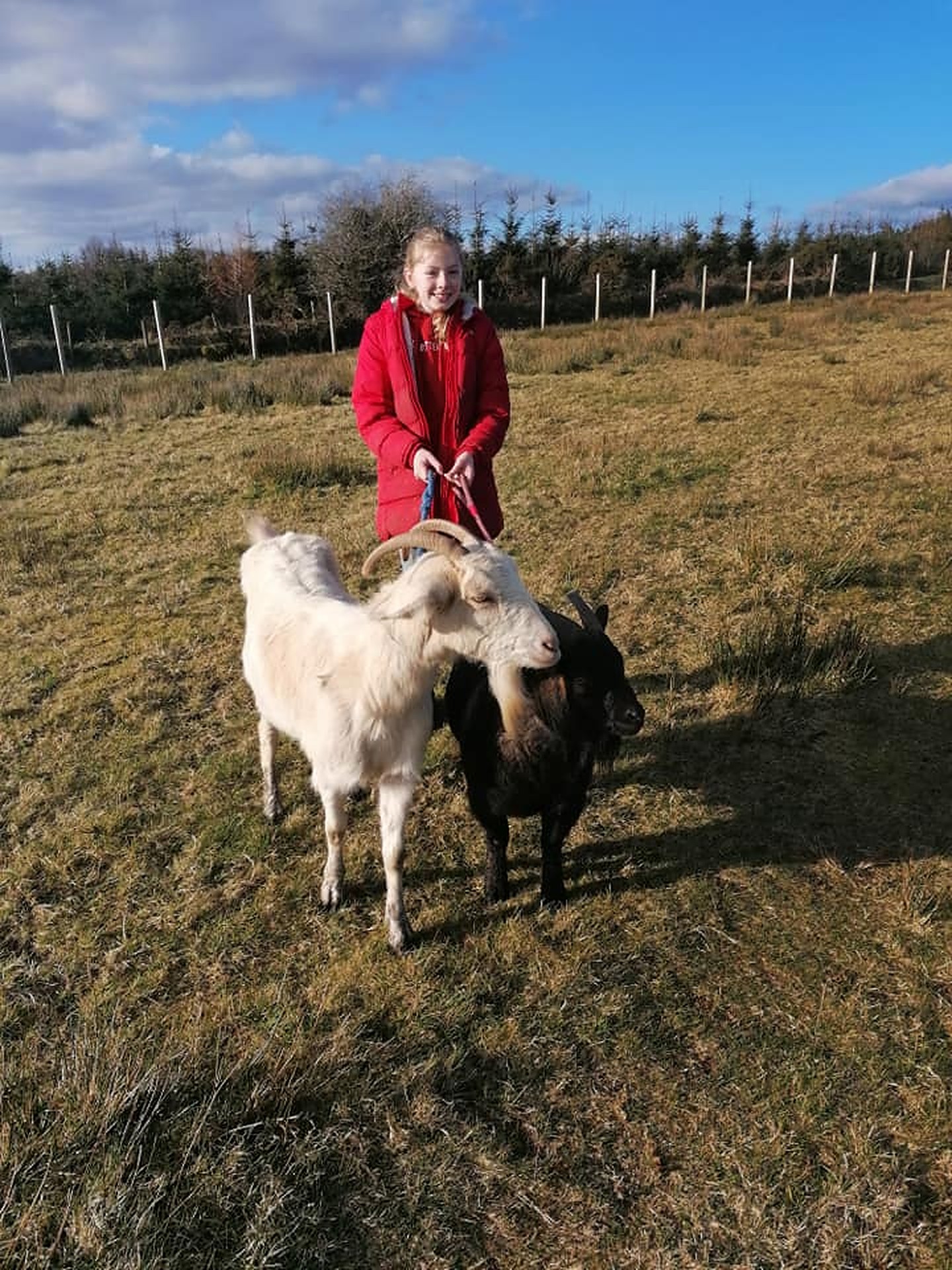 After wandering around Kiltimagh for weeks, the nanny goat aptly named Houdini has found a home and a best friend in an animal sanctuary.

Days after the Western People ran the story of Mayo SPCA’s plight as it attempted to locate the abandoned goat, local man Mark Snee found her wandering and took her to a secure garden. She was quickly transferred to Furry Friends Animal Rescue and Sanctuary in Charlestown and there she is being kept company by Buck the Pygmy goat. Proprietor Emma Semple has nothing but good things to say about her new guest.

“She’s very sweet and very people-friendly with a soft coat. Buck was found abandoned last year too and he transformed from a very thin and nearly bald guy to a rather portly fella. No babies for these two though as he has been gelded.” 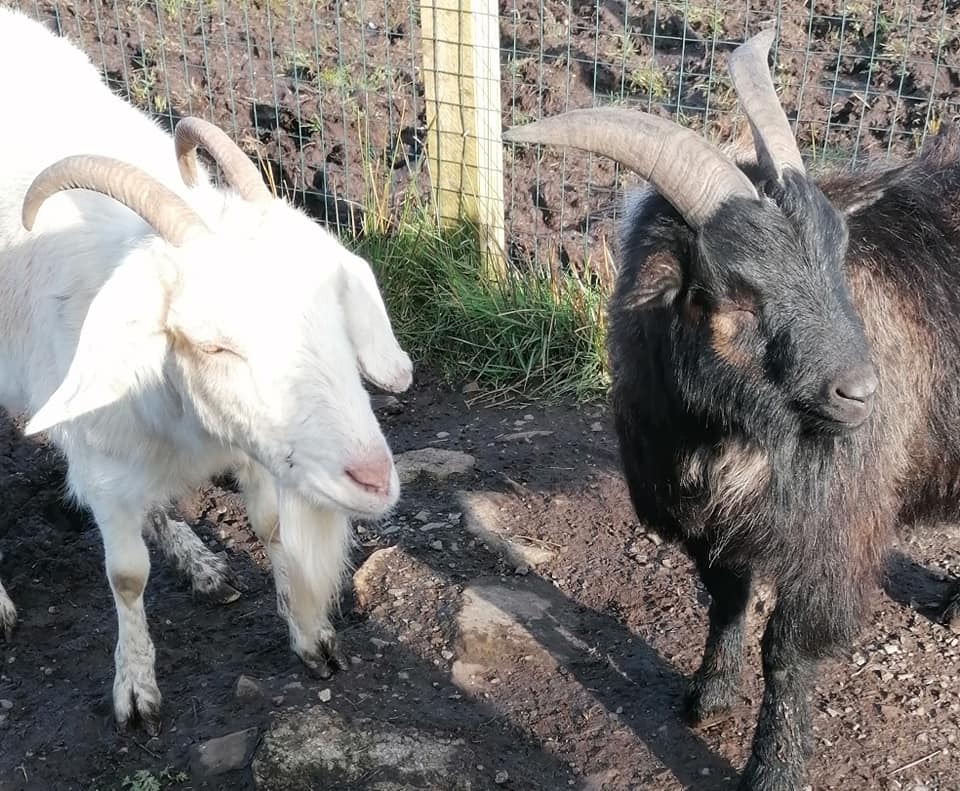 In time they will be looking for a pet home together. Ms Semple and her family ran a sanctuary in the UK before they moved to Charlestown to expand their service. The sanctuary, which operates a non-destruct policy, is home to pets and farm animals.

“We are a last-chance rescue so the majority of these animals were in danger of being put to sleep.”