Bank of Ireland has revealed the Mayo branches it will be closing with 103 of the bank’s branches in the Republic of Ireland and Northern Ireland to shut, it was announced today.

The planned closures come as Bank of Ireland disclosed an underlying loss of €374m for 2020 that reflects the large losses it made on impaired loans during the Covid financial crisis, although the lender said it had returned to profitability in the second half of the year.

Three of the branches to be shuttered are in Mayo with the east of the county taking the hit. Bank of Ireland branches in Ballyhaunis, Charlestown, and Kiltimagh are to close.

Elsewhere in the West, Co Sligo faces two branch closures with Ballymote and Tubbercurry to close. In Galway, Bank of Ireland branches in Ballygar, Dunmore, Oughterard will shut. Co Roscommon will lose branches in Elphin and Strokestown.

The branches closing are predominately self-service locations that do not offer a counter service, Bank of Ireland said. The branches are due to close from the end of September.

As a result of the closures, the bank’s branch network in the Republic of Ireland will be reduced by 88 leaving 169, while 15 Northern Ireland branches will close, leaving 13. 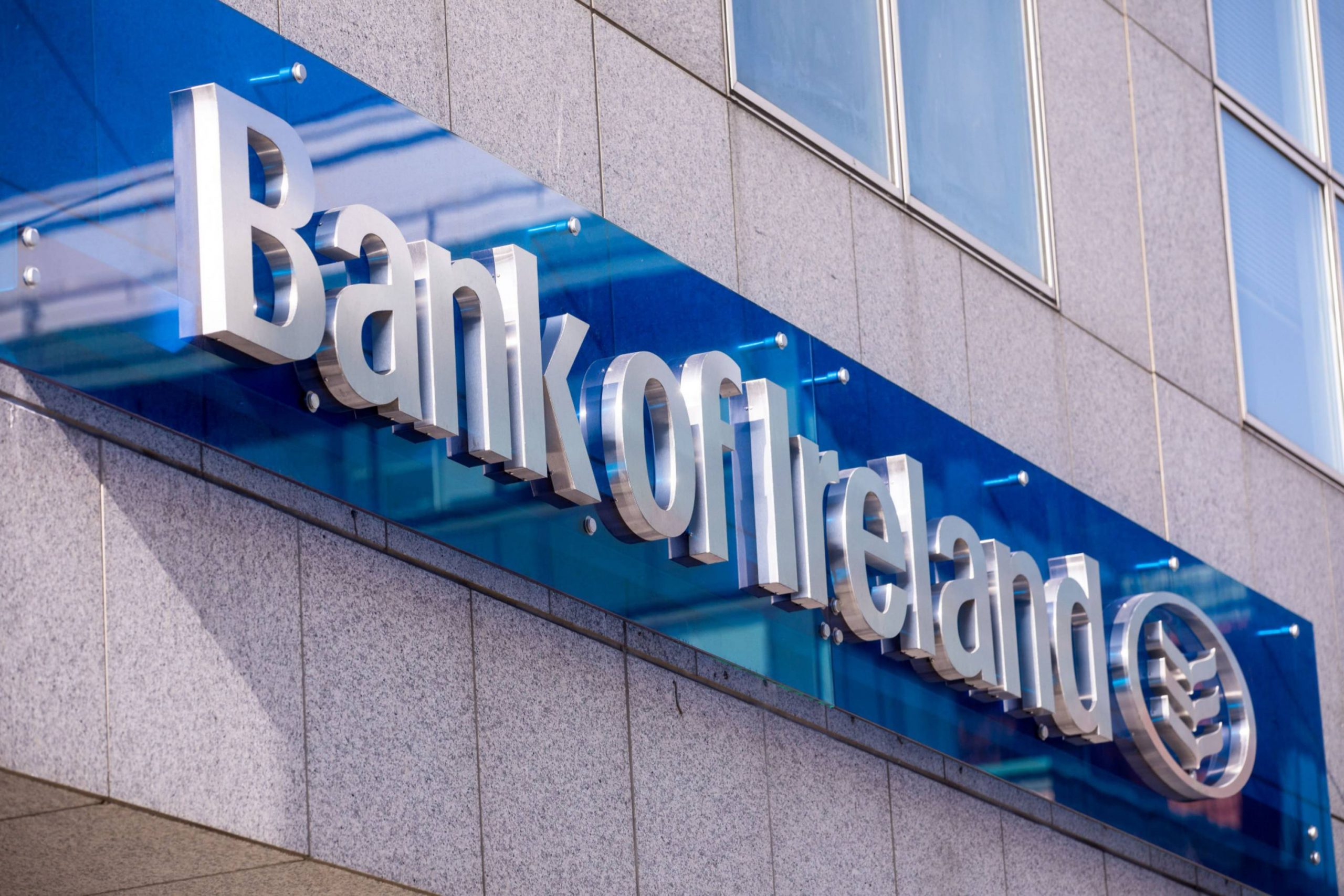