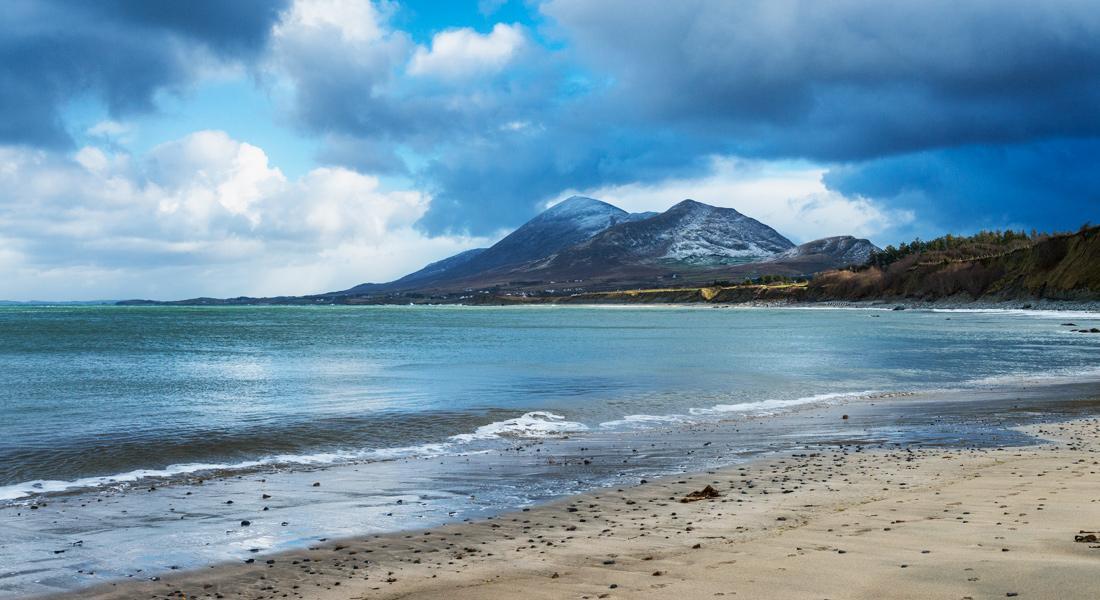 The cable will make landfall at Old Head Beach in West Mayo.

A transatlantic fibre optic cable is set to land on the Mayo coastline later this year, in September or October.

At a meeting of the West Mayo municipal district, councillors were brought up to date on the project by Andy Hudson from Aqua Comms who told them that once it lands, the cable will connect to an existing network running to data centres in the east of the country.

Mr Hudson said the line would increase capacity between the US, Ireland and Europe. At a later date, the cable will connect to the AEC-1 cable that runs into Denmark, providing a link between Ireland and mainland Europe that bypasses the UK.

Mr Hudson stressed the importance of this development in the post-Brexit era.

The work received the support of councillors, who were glad to hear of public consultation efforts with local communities, such as the one on Clare Island.

Director of services Catherine McConnell said that Mayo County Council is looking forward to working with Aqua Comms on the delivery of a successful project.