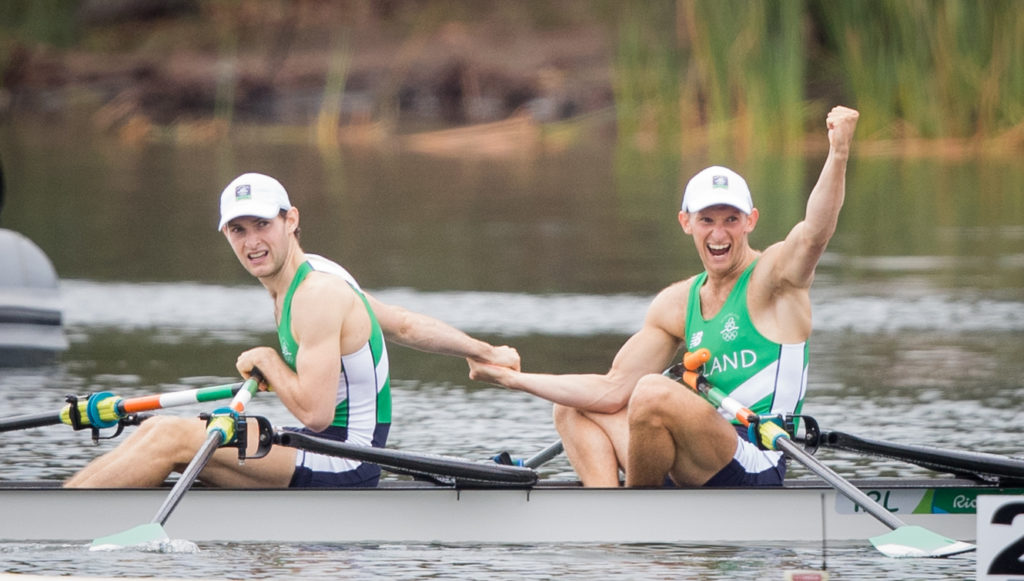 But it’s not that sort of ability that gets you on, for example, The Graham Norton Show, rather the way you talk about what you do. And, boy, can they talk.
“Strategy? It isn’t too complex, really, just A to B as fasht as you can go. Close the eyes and pull like a dog.” Rio de Janeiro really never had seen their likes when the two Cork boys rocked up to compete in the 2016 Olympic Games.
“The food is fantastic: Like, you can have shteak for breakfast, lunch and dinner, and spuds if you like.”
The thing about Gary and Paul, though, was that they didn’t just talk the talk: They walked the walk.
“I’d say we will have to suss out a drop of poitín around Brazil to calm his nerves for the final,” they said of their coach, Dominic Casey, after qualifying from their semi-final of the lightweight double sculls. The O’Donovan boys won silver, behind France.
“Mick Conlan said he’d box the head off us if we didn’t get the gold.” No better men to talk their way out of that corner.
Rowing has always had its strongholds around Ireland, no more so than in the west, where the waters of Galway’s majestic Corrib river, Sligo’s Lough Gill and Garavogue river, and the bays of Bellacragher and Tullaghan, off Erris, right here in Mayo, are ofttimes parting and rippling to the splash of boat and blade. And now, the well-established clubs in all those areas have fresh company, with the formation of a new entity on the River Moy. 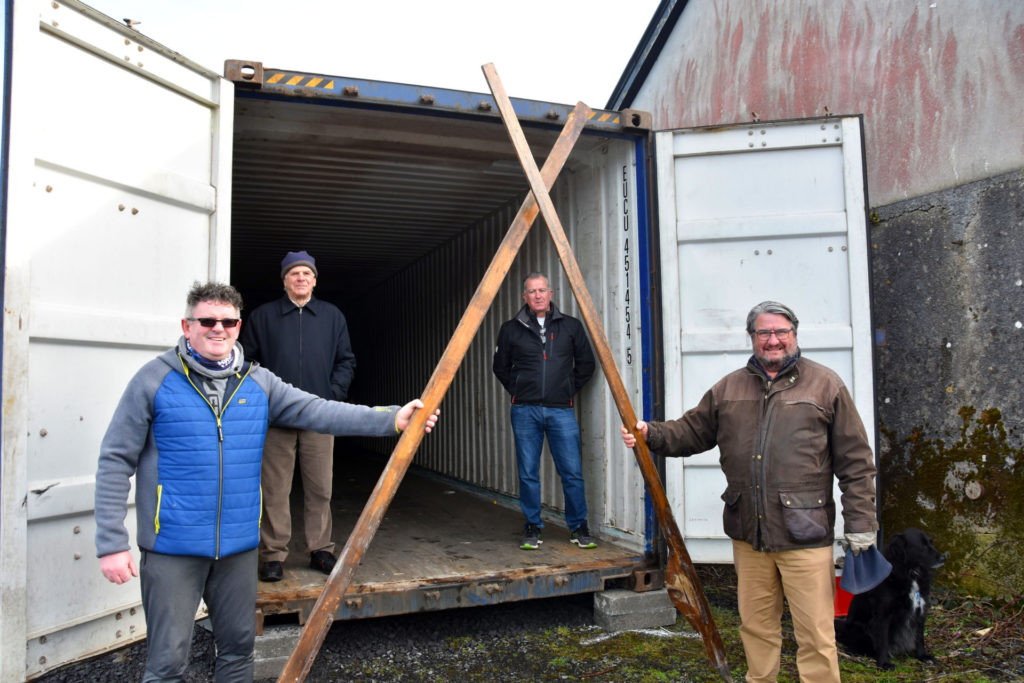 Ballina Rowing Club was founded last October and it’s only when you stop and consider the magnificence of its surrounds — from its base at the Quay, with Belleek Wood on the opposite bank, the vast expanse of water in between, and the picture-postcard view looking downstream towards Killala Bay — that you wonder how on earth it has taken until now to have some local structure put on one of the oldest and purest forms of watersport.
The idea to form a rowing club was born out of the findings of a report published last year, one that assessed how the Moy Estuary could be developed in a sustainable way to ensure it returned value to the local community in commercial, social, and environmental ways. Commissioned by Ballina Lions Club, the Moy Estuary Development Strategy sought to identify suitable projects and developments and, lo and behold, its three BLC members, who have recognised the potential for a rowing club.
Lions club president, Joe Doherty, is also chairman of Ballina Rowing Club, Pat O’Brien is secretary, and treasurer is John Raftery.
“What could we set up that would generate some activity on the river and the area around the quay, that was basically our vision?” Pat O’Brien explained to the Western People this week. “If you go to any European city, the first thing you’ll see is boats being rowed on the river, so this is something we see huge potential in.”
The club took ownership of a large storage unit last week, thanks to sponsorship from local factory, Hollister, and although an official launch of the club has still to take place, that’s only because of the obstacle that is the Covid-19 pandemic. The founders, who also include vice-chairman, John Carroll, and compliance officer, Adrian Burke, are using the time wisely, working behind the scenes to generate funds to purchase equipment, so that when a longed-for easing of restrictions finally arrives, later this year, the club is able to hit the water with a splash.
“We can’t wait to begin running activities and getting people interested in rowing and the river,” says Pat O’Brien. 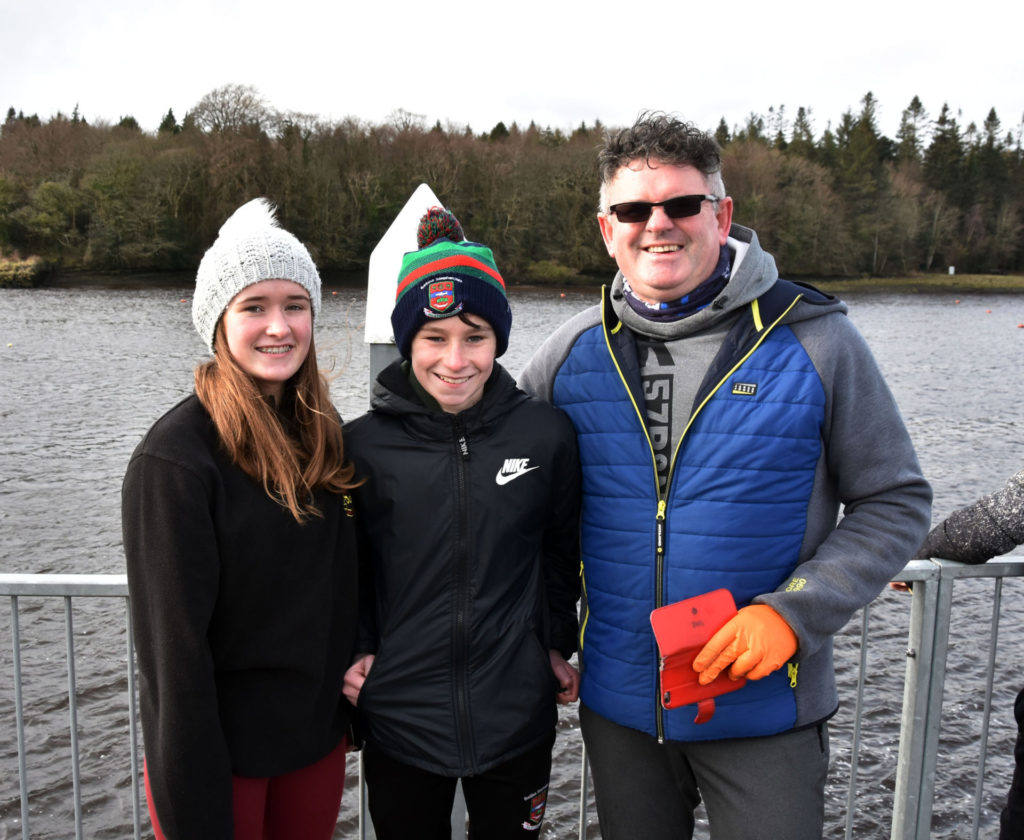 “The great thing is that around Ballina, you have the lakes out at Knockmore, loughs Conn and Cullin, Maggie’s Bay is very safe for new beginners, and coastal rowing is becoming popular again, like what you’d see at the Aran Islands, and then you have the River Moy down to Enniscrone.
“The Moy, in so many ways, is very suitable, because during the winter all the boats are gone and you have ready-made lanes developed by the buoys. You have about six or eight lanes you can row there — it’s beautiful — so we could do just as much rowing in the winter as we could in the summer.”
Pat O’Brien has a local historian on the case, but, as of yet, there’s no knowledge of an organised rowing club in Ballina previously. But perhaps the history is all ahead of us and, who knows, maybe Mayo might even one day uncover the next Gary or Paul O’Donovan. Sure, it’s simple, really: Shteak, spuds, and pull like a dog.