Exactly a year after Eirtrade brought the world’s largest passenger aircraft to Ireland West Airport the company has been given planning permission to build a new hangar, writes Marian Duggan.
Council planners gave the development the green light last week to expand its operations at the airport’s business park.
The company, which specialises in end-of-life engine and aircraft solution services, has been operating from an existing hangar facility at the airport for the past 10 years but hit the headlines in February of last year when it took delivery of an Airbus A380, the largest passenger aircraft in the world, at its Kilgarriff facility.
The aircraft has been parked outdoors for the past year but the new hangar will have the capability to accommodate multiple aircraft types up to an A380 and the development also includes a storage area and access road onto the R376.
CEO of Eirtrade Aviation Ireland Ltd, Ken Fitzgibbon, said the construction of a new hangar will be a hugely important step in creating an aviation hub in the West of Ireland. 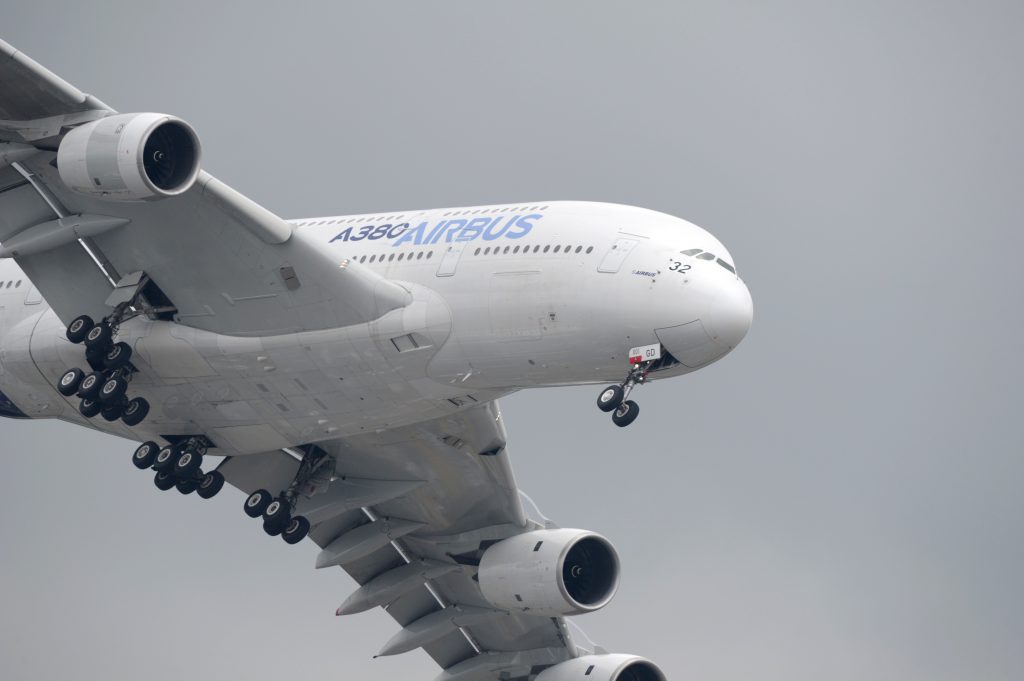 The Airbus 380 arrived into Ireland West Airport for dismantling in February 2020.

“We have established a great working relationship with the airport over the past ten years and this planned development will be an expansion of our existing business, helping create a supply line for other aviation services, enabling us to handle increased volume and size of aircraft. Our ongoing pipeline is extremely strong and we have got huge support from the aviation leasing community.”
Construction of the hangar could support up to 110 jobs and a further 100 jobs once operational.
Marking the anniversary of the arrival fo the A380 on the airport’s social media channels last week management noted that “a lot has changed in the world of aviation since.”
On February 20, 2020 large crowds turned out at the arrival to welcome the plane and hundreds more visited in the days after.