For months on end, the youngest of society have been largely devoid of interaction with their peers in educational, social and sporting settings.

The first week of October 2020 is when underage GAA matches were last played in Mayo and judging by the mood music emanating from Leinster House at present, it would seem optimistic to predict the gap between GAA seasons will be anything shorter than seven or eight months. It’s a long time for children of any age to be holed up, particularly those with a sporting inclination. 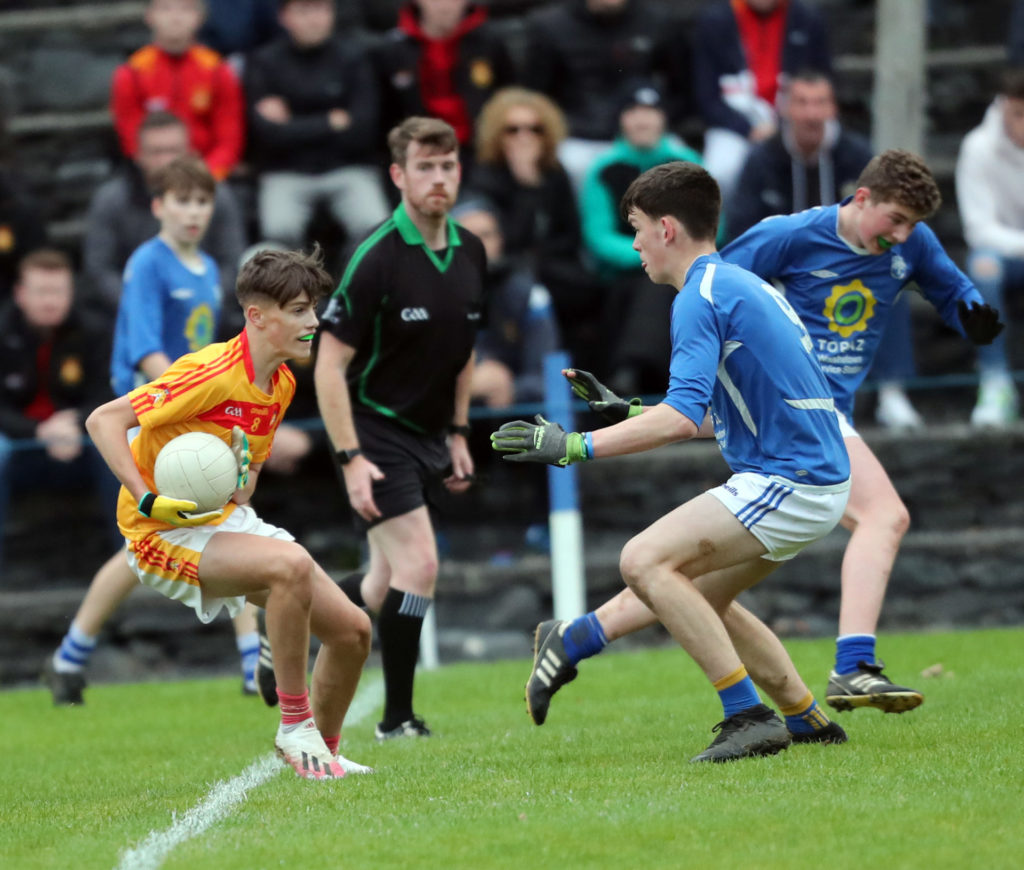 “It’s incredibly tough for them,” agrees Billy McNicholas, the GAA’s Games Development Manager for Mayo. It’s his and the job of six more Games Promotions Officers (GPOs) to orchestrate the coaching and development of players and coaches throughout the county, and to aid individual clubs in this work – an unenviable job when restricted to a computer screen over the course of three lockdowns. However, that all pales, says McNicholas, in comparison to the impact – mentally, physically and skills-wise – that lockdown has, and continues to have, on the GAA’s youth. 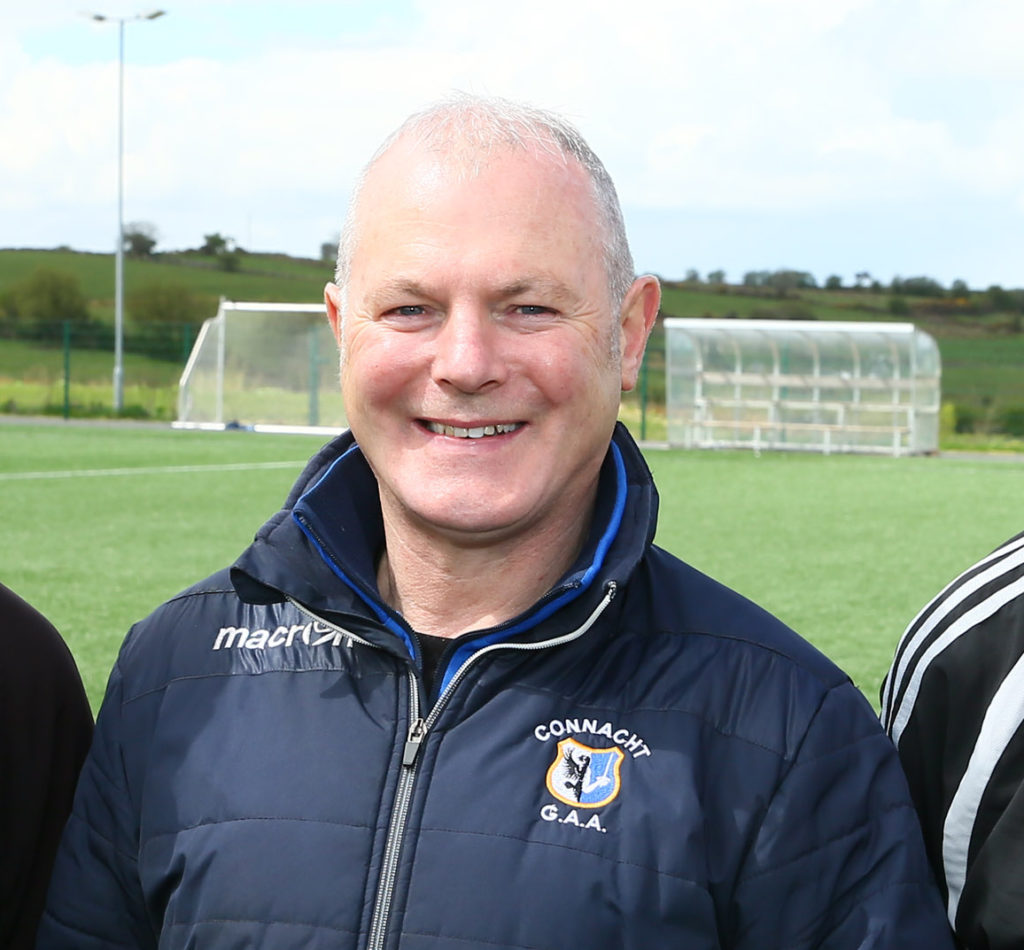 The Swinford native got to see first-hand last July the reaction of players when after four months of inactivity the green light was eventually given for the GAA Cúl Camps to proceed.

“It was very noticeable that the children were subdued and worried about interacting with each other. It was about day three before they were back to normal – but the hesitancy that first Monday among the children was incredible and we felt very sorry for them. That was all down to being locked down.

“Physically, this is absolutely not a good time for them either,” adds McNicholas. “Our young population is leading a very sedentary lifestyle as it is, especially compared to 10 or 15 years ago, with computers, Playstations and phones. And when you haven’t got the physical or the mental aspects right, the skills are going to suffer as well, there’s no two ways about it.”

But any technical regression of young footballers and hurlers brought about by their months of inaction is, as far as Billy McNicholas is concerned, anything but the primary concern.

“You’ll have the very conscientious player who will have been outside practicing all the time and the player who said ‘look it, we’ll leave it for a while’, but we have excellent clubs and excellent coaches so I think the skills will come back to them very quickly once they get back into action. The main worry for me is the mental and physical elements of [lockdown].

“Whenever it happens, there will be a delight to be back but I think it will take a while for a lot of young players to mentally relax. But they will and the happiness will return because playing the game and learning the skills, it’s all about enjoying what you’re doing, and as long as you’re having fun you’re going to keep at it and your physical well-being is going to improve as a result, so too your skills.”

Billy McNicholas and Mayo’s GPOs have not allowed the grass to grow beneath their feet and have tried in as far as they can, to transfer so much of what they do into the virtual world. However, for all that good, honest and worthwhile work behind the scenes, there’s the yearning most of all to see boys and girls populating again the GAA pitches of Mayo – and sooner rather than later. McNicholas is certainly of that mind-set but appreciates too that the association must continue to work closely with the public health authorities and heed their advice.

“I am assuming they are looking at this very hard because our youth need this, our children need this and parents need this as well, to get their children back out and active again. But it has to be done in a safe manner.

“This winter lockdown has been hard, short days, long dark nights, but there’s a bit of brightness coming into the evenings again and a sense that things have changed a little bit, that there’s light at the end of the tunnel.

“I’m seeing more and more of our youth, very safely in ones and twos, out having a kick around and it’s great to see it. The primary schools are also going to be coming back soon and they’ll be a real indicator. Hopefully it works for us all.”

Read the full interview with Billy McNicholas in this week’s print edition of the Western People.