A plan by a chicken firm to build a pipeline carrying treated effluent for a distance of 3.5km to a river has attracted considerable objections.
Western Brand wants to lay an underground discharge pipe from its existing factory in Knockaunacat in Ballyhaunis through the townlands of Derrymore, Erriff, Island and Annagh to a proposed outfall at the River Glore also known as the Gweestion or Mannin River. 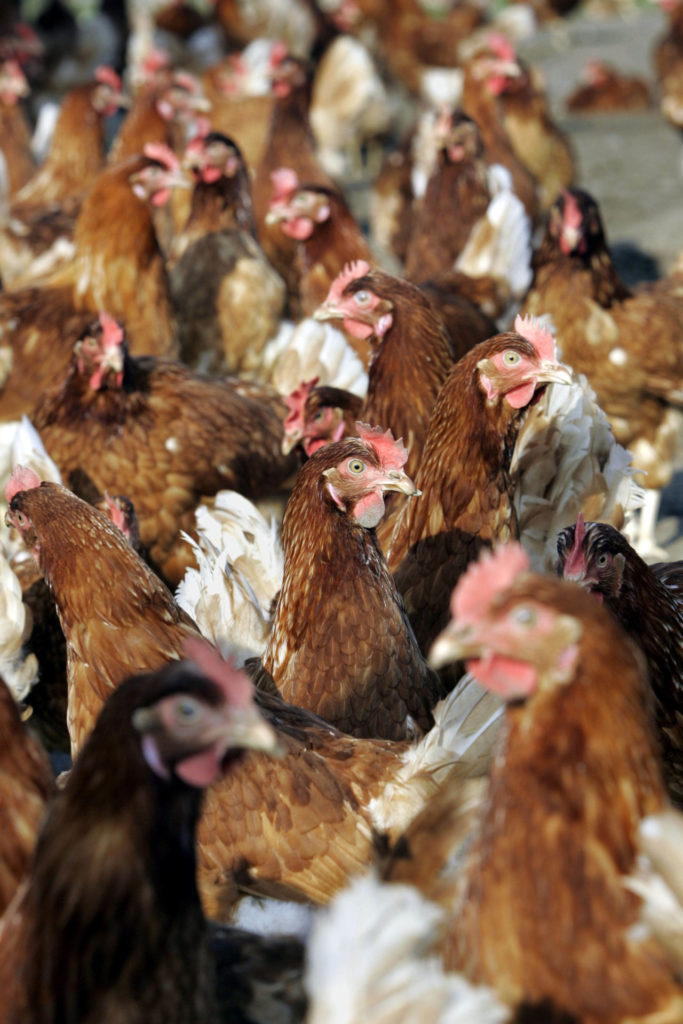 The operators of Western Brand, a locally owned chicken producer, want to lay a new underground discharge pipe from their existing factory near Ballyhaunis.

Letters from six landowners giving permission for works on their land were submitted to Mayo County Council as part of the application.
The proposed pipe will also cross the R323 Ballyhaunis to Knock road as well as two local roads.
The developer said it discharges treated effluent under an EPA licence to a marsh area to the southeast of the installation, but in order to reduce risk to groundwater resources, the EPA has requested that the firm cease discharging to groundwater and seek an alternative surface water discharge point.
Thirteen observations were submitted objecting to the development including some from residents’ groups who have raised concerns about the impact on water quality and the environment.
“We are particularly worried about the proposed huge volume of discharge into our local Gweestion stream,” said the residents.
“This inland waterway is currently and for many weeks of the year at flood level and would not be able to accommodate this volume of 800,000 litres per day. We are also concerned about discharges during the predicted annual 18-day low-level water period and extended periods of summer drought.” 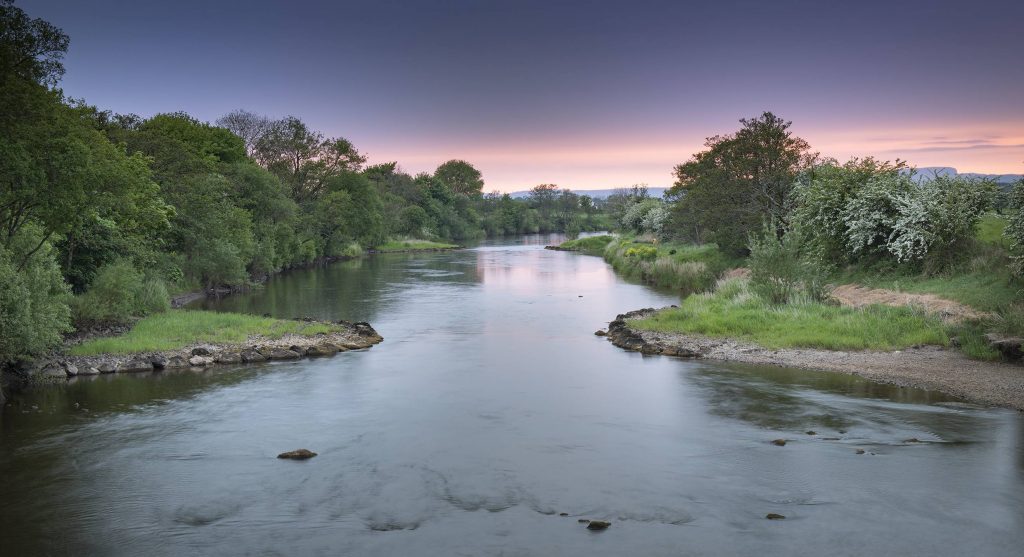 The Moy at Ballylahan, not far from where the Gweestion enters the river.

Another observer pointed out that the Gweestion River is a tributary of the River Moy, Ireland’s most important river for salmon fishing and raised concerns that the project would affect water quality in the Moy and have a detrimental effect on the tourism industry. An observation from a solicitor claimed the pipe will be going through a client’s land but the landowner has not given permission for this work.
Submitted on December 14 last, the application was due for decision this week but council planners have sought further information. They want to know more about the rights to use the land affected, a flood-risk assessment, information on the alternative discharge options and the rationale behind the selection of the River Glore.
Planners want the further information to take into consideration the fact the River Glore is a drinking water source for Kiltimagh and environs and the river also feeds into Lough Caher and Lough Urlaur. Both lakes are the raw water supplies for Brackloon/Spaddagh and Kilmovee/ Urlaur Group Water Schemes, and Tooreen/Aghamore Group Water Scheme may also be impacted by the proposed discharge.
Western Brand has six months from February 15 last to submit the details required.