Which celebrities are expecting in 2021? 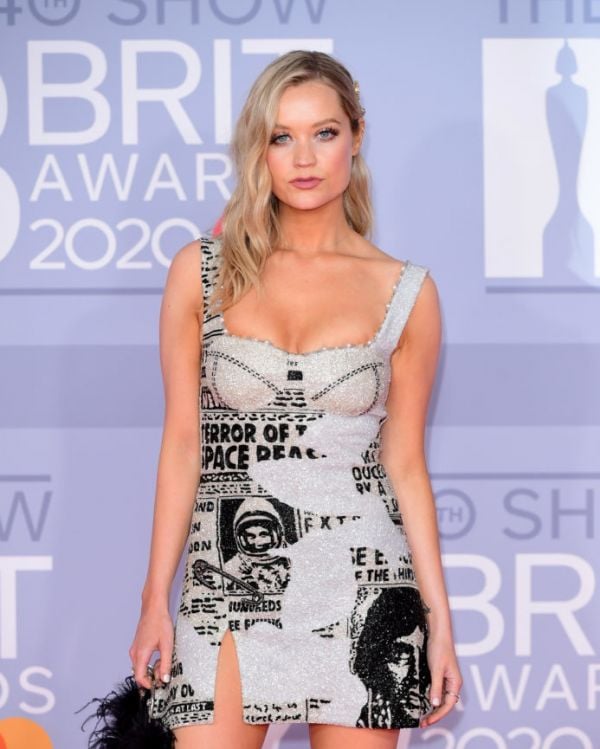 Ellie Goulding has announced that she is expecting her first child with art dealer husband Caspar Jopling.

The singer revealed the news in an interview with British Vogue.

However, Goulding is not the only famous face expected to add to their family in 2021.

The presenter and narrator of ITV’s Love Island, who married last year in a private ceremony, revealed they were expecting in December.

In an Instagram post featuring a babygrow bearing the logo of the band Guns N’ Roses and the song title Sweet Child O’ Mine, Whitmore, 35, wrote: “I’ve always tried to be protective over the personal side of my life. A lot of things are just for me and my loved ones, and we’ve chosen not to share publicly.”

The rapper, 37, and his actress girlfriend, 36, are expecting their first child together.

He announced the news in January with a photo showing him in the bath and McAdams sat on the floor looking down at her baby bump.

He wrote: “And then, all of a sudden everything is different. It all makes sense.”

The couple reportedly began dating in the summer of 2019.

The Only Way Is Essex star, 34, revealed in January that she is expecting a baby with boyfriend Charles Drury.

She announced the news in New! magazine with a photoshoot in which she was seen with her hand on her baby bump.

The US model, 28, confirmed she was expecting her first child with businessman husband Joshua Kushner in November.

She posted a home video of her growing bump with the caption: “Good morning baby.”

The model announced her pregnancy through a Vogue cover shoot. It will be her first child with film producer husband Sebastian Bear-McClard.

In an accompanying essay, the 29-year-old model not wanting to know the gender of their baby, saying: “I like the idea of forcing as few gender stereotypes on my child as possible.”

Lo wrote on Instagram in November: “Such immense joy this little one has brought us already. Now we get to share it with you,” and in a matching post Golding wrote: “2021 is already looking brighter.”