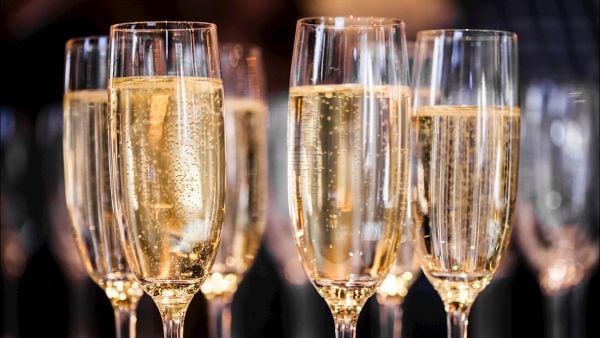 Tonight’s EuroMillions jackpot has been capped at a record-breaking €210 million.

The winner of this evening’s jackpot would be Europe’s largest ever lottery winner.

Since the EuroMillions game began in 2004, only four jackpots have reached the previous jackpot caps which were set at €190 million and more recently, €200 million.

A National Lottery spokesperson said: “This is the largest EuroMillions jackpot that we have ever seen in the history of any lottery game in Europe so we are expecting an increase of interest from our players in the hours leading up to tonight’s draw.

“We are appealing to all of our players to continue to follow the health guidance currently in place and to buy their tickets safely early in-store, in-app and online.”

The National Lottery has advised players to buy their tickets early and to avoid any queues in shops ahead of the 7.30pm cut-off time for ticket sales.

If the jackpot is not won tonight, it will remain capped at €210 million for up to four further draws, with any excess jackpot value at each draw “flowing down” to the next prize tier with a winner.

If the jackpot is still not won after the fifth draw at the cap, the full value of the jackpot will flow down to the next tier with a prize winner.

The National Lottery said that almost 30 cent in every €1 spent on all National Lottery games goes back to “good causes” in the areas of sport, youth, health, welfare, education, arts, heritage and the Irish Language.

In total, more than €5.8 billion has been raised for “good causes” since the National Lottery was established 33 years ago. In 2020 alone, €254 million was raised in Irish communities.