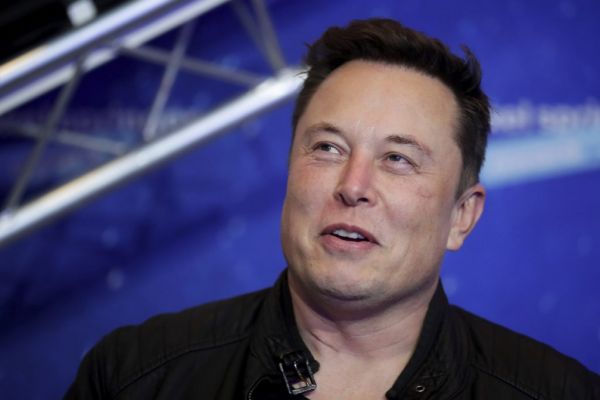 The Black Valley in Kerry, which only saw the arrival of electricity in the 1970s, is to get high-speed satellite-delivered internet this year in a pilot project funded by technology billionaire Elon Musk.

Musk, founder of SpaceX and electric carmaker Tesla, is deploying a chain of satellites into space to provide cheap and fast broadband connection for remote rural locations.

As reported in The Irish Times, a strict non-disclosure agreement was reached between the billionaire’s Starlink company and Kerry County Council in December to cover the Irish chapter of the enterprise.

Locals in the Black Valley, Co Kerry, have long been used to the delayed arrival of new technology. As Ireland’s most remote destination, it was the last corner of the country to get electricity in 1976.

Equally, it was one of the last places to get telephone landlines, while mobile signals today are patchy, at best. A community broadband project last year had to be limited just for school use.

The new pilot link for the Black Valley is likely, at least initially, to involve just a single household, it is understood, though official sources did not wish to talk about the project.

Nearly a third of all Kerry homes and businesses do not have a quality broadband service of any kind, the county council was told last week, with some people paying for two services monthly in the hope of having a usable signal.

Musk’s corporation approached the Department of Rural and Community Development late last year, which opened the way to direct negotiations between Starlink and the council.

Under the National Broadband Plan, more than 100 million will be spent over the next seven years to provide a State-backed cable-delivered broadband, but councillors last week were critical of how long this will take.

Cllr Michael Cahill said broadband services were “a nightmare” for people in Kerry, with people living beside a broadband line unable to get a service of any kind.

Body of woman discovered in unexplained circumstances in Killarney