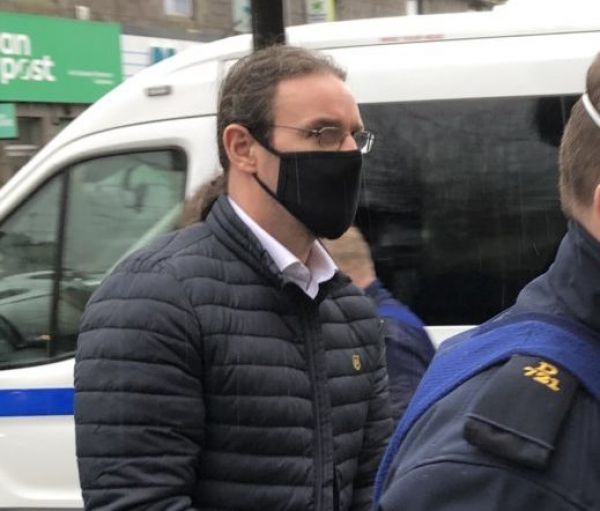 A 44-year-old man has been sent forward for trial to the Central Criminal Court charged with the murder of a detective garda last summer.

Stephen Silver of Aughaward, Foxford, Co Mayo, appeared before Castlerea District Court this morning where he was sent forward for trial after being presented with the book of evidence.

He is charged with the capital murder of Det. Garda Colm Horkan (49) on June 17th last year in Castlerea, Co Roscommon.

The state solicitor for Roscommon, Kieran Madigan, told Judge James Faughnan this morning that he served Silver with the book of evidence in the presence of his solicitor shortly before court began.

He said that the murder charge was being struck out and that Silver was being sent forward for trial on the single charge of capital murder. An amendment was made to the wording of the charge, adding “knowing that, or being reckless, as to whether he (Det. Garda Horkan) was a member of An Garda Síochána acting in the course of his duty”.

Silver did not speak during the brief hearing and defence solicitor Gearoid Geraghty said he had no questions.

Free legal aid had been granted at a previous court sitting. Judge Faughnan allocated the services of a senior counsel, junior counsel and solicitor and that an application for further legal assistance could be made at a higher court.

Silver was arrested and remanded in custody when he appeared before a special sitting of Castlerea District Court on June 19.

He was deemed unfit to appear by video link at eleven sittings of Harristown District Court, which is located beside Castlerea Prison, since then.

On each occasion the court was told Silver was receiving treatment at the Central Mental Hospital.

Silver was remanded in custody to the Midland Prison and will be tried by a jury at the next sitting of the Central Criminal Court but a date has not been set for the trial.