Hundreds of responses to proposed powerline through Mayo

Public consultation on EirGrid’s planned North Connaught 110kV power line has attracted a total of 654 responses.
The project is being proposed in order to enhance the capacity of the local electricity network by connecting the substations at Moy near Ballina and Tonroe near Ballaghaderren. 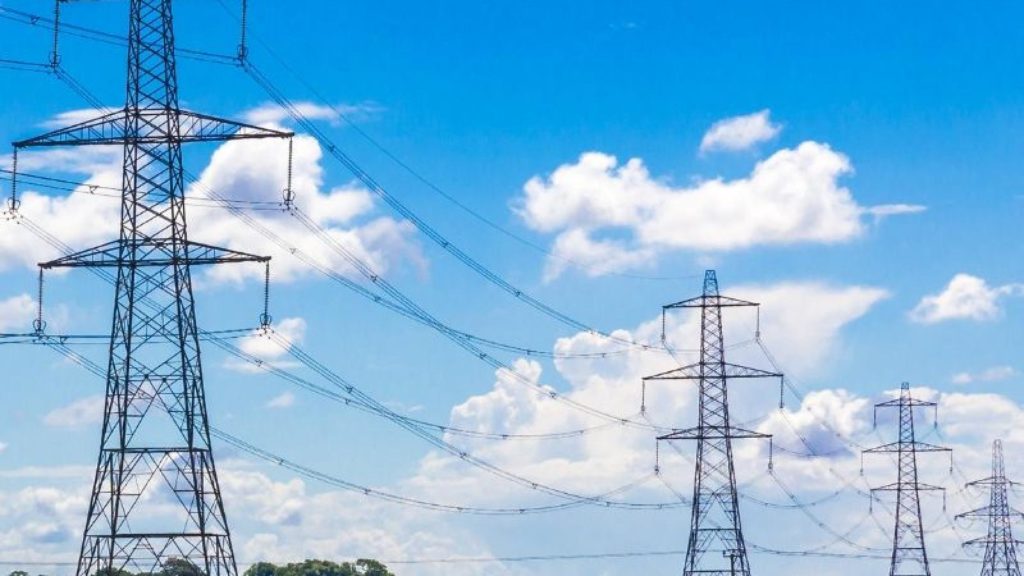 It was subject to public consultation between September 14 and December 11 last, with submissions invited in relation to the routes identified for the overhead and underground line options, as well as the project’s community fund.
The submissions received included three petitions bearing a total of 1,464 signatures.
The report does not give specifics in terms of the numbers in support of, or opposed to, various aspects of the project.
It states that those who approved of the development did so in support of renewable energy generation and job creation.
Many respondents expressed general opposition, citing possible future wind farm developments and potential future line upgrades as well as the cost implications for taxpayers and road authorities as concerns.
“Respondents fear that the project may impact local amenities and make the area a less attractive place to visit and therefore adversely affect the tourist industry,” the report states.
Concerns were also raised about possible negative health impacts and the project’s potential to devalue land and to impact property prices and farming operations. These worries tended to be replicated in the concerns expressed in relation to the project’s different overhead line options. Support for overhead configuration related mostly to cost efficiency. 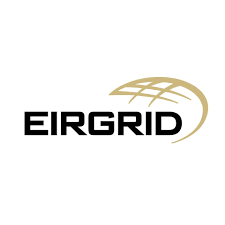 The report states that underground line options were the preference of many respondents in the interest of residential amenity, public health, and the environment. Opposition to the underground option related mostly to cost, construction time, impacts to traffic and wildlife, and potential health risks.
Many of the submissions relating to the project’s community fund consisted of proposals as to how it might be spent, with some suggesting it be invested to make the underground line option viable. Many viewed the community fund as an attempt to bribe the community, and did not support it.