Arcade decision is no source of amusement for council

An Bord Pleanála has overturned a decision by Mayo County Council to refuse planning permission for an amusement arcade in Castlebar.
The local authority previously rejected the proposal to turn a former retail unit on Duke Street into an amusement and entertainment centre. 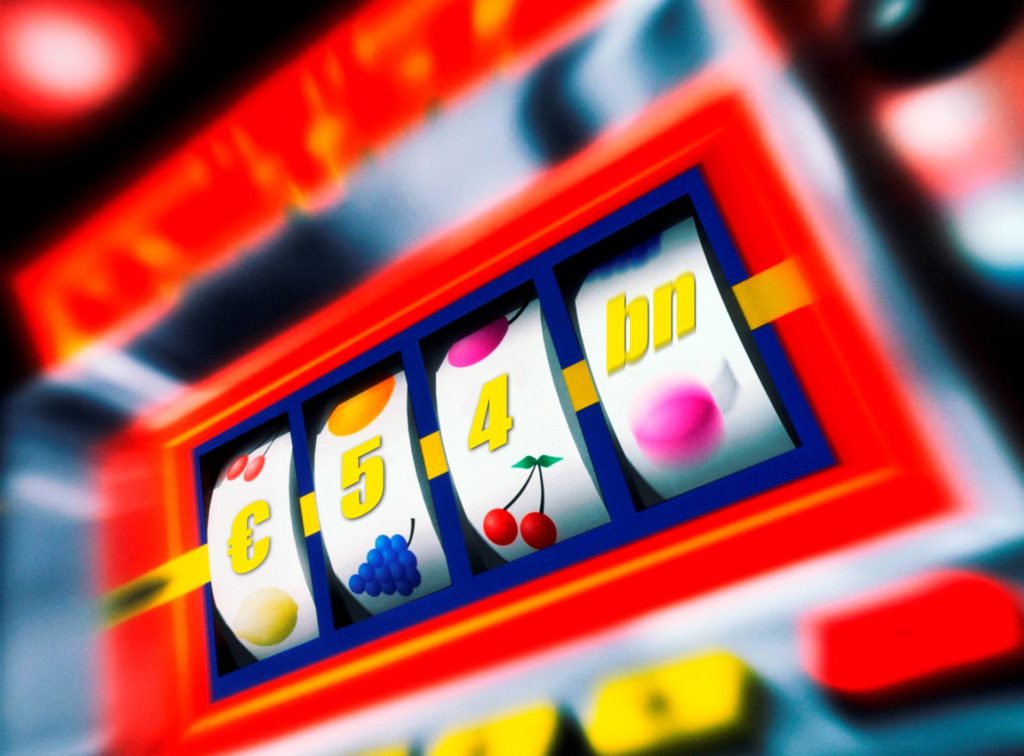 Mayo County Council contended that the development would contravene Castlebar’s Development Plan and would injure the amenity and value of existing residential properties do to “increased noise disturbance and general nuisance”.

However, an inspector’s report from An Bord Pleanála was of a differing view, saying the “modest” scale of the development would not detract from the character or mix of uses in the area and “would not adversely impact on the retail function of the town centre of Castlebar”.

The site is located off Duke Street in the town centre of Castlebar and fronts onto a small courtyard that is used as a service access for surrounding commercial properties. The wider surrounding area forms the commercial core of the town and mainly consists of retail and related commercial uses. The existing building is a three-storey to the front of the site and has a raised single-level area to the rear lying over a lower ground floor store in separate ownership.

An Bord Pleanála granted permission subject to a number of conditions. These included opening time restrictions and noise level compliance. The windows of the unit are also to be kept clear and devoid of any coverings.