Coffee plans are grounded by council 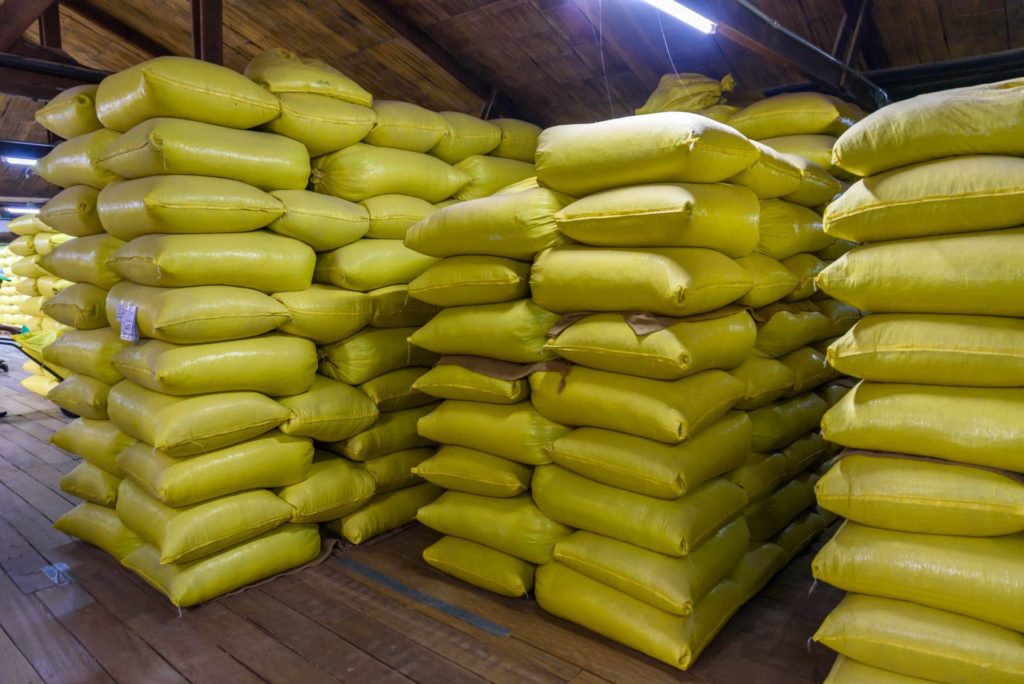 Plans for a coffee production unit on the outskirts of Claremorris have been turned down.

During the planning process, it became evident the site adjoins an area which is at risk of flooding. Further assessment was also required in relation to habitats. It was noted a flood risk assessment should have been carried out by an independent qualified person.
Mayo Co Council planners found the proposed development is not considered to be a rural enterprise development, is located in a rural area on unzoned lands and would be contrary to the Mayo County Development Plan. The area engineer and road design section also had concerns in relation to traffic safety from the site.
It was also discovered a planning history search on the site did not show any previous planning permission for the existing two sheds, one of which is the subject of the proposed development.