Elected members of Mayo Co Council have urged the local authority to do more to address the issue of dog fouling.

Ballina Municipal District Cllr Mark Duffy has inquired whether dog DNA samples are or can be obtained by the council as part of dog licence applications in a bid to counteract the “ridiculous” levels of dog fouling occurring locally. 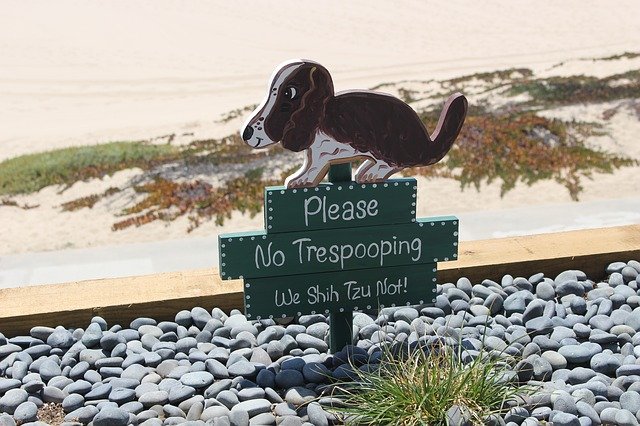 Cllr Duffy said the problem was now beyond a joke in so many areas of Ballina, including the Quay, and particularly since the onset of the Covid-19 pandemic.

The associated public health restrictions have resulted in a lot more people out walking – many of them with their dogs.

“Is there more that can be done to tackle this?” Cllr Duffy asked Ballina Municipal District officials at their monthly meeting on Tuesday, February 16.

“The dog fouling problem is terrible,” Cllr Annie May Reape agreed, quipping that the council should be taking DNA samples from the dog owners rather than the pets:

“They are the ones responsible. We have all gotten complaints about it.”

Cllr Seamus Weir supported his elected colleagues. He said the issue was also a problem in Knockmore village and that the council must provide proper facilities such as signage and bins to encourage dog owners to be responsible for their pets.