Golfgate: Four to be charged in connection with Covid-breaching dinner 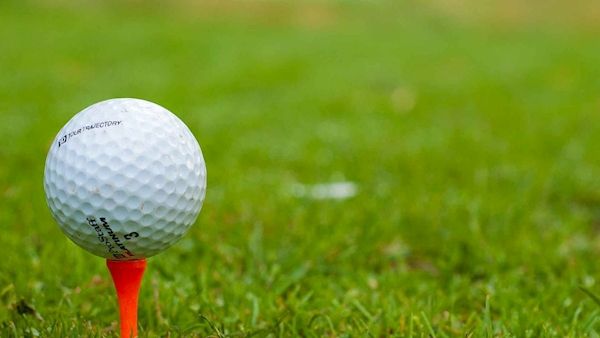 Four people are to be charged in connection with organising an Oireachtas Golf Society dinner in Co Galway.

The event took place at a hotel in Clifden in August of last year, and breached Covid-19 regulations in place at the time with over 80 attendees.

The Irish Examiner reports that two politicians who allegedly organised the infamous dinner will be charged with breaches of health regulations.

It is understood that former Fianna Fáil TD Donie Cassidy and Independent Galway TD Noel Grealish will appear before a Co Galway district court in relation to allegations that they organised the event.

Two others to be prosecuted are not public figures or attendees, but are understood to be involved in the organisation of the dinner and management of the Station House Hotel where the event took place.

In a statement, gardaí said: “An Garda Síochána has received directions from the DPP in relation to the prosecution of four individuals for organising an event in contravention of health regulations at a commercial premises in Galway in August 2020.

“Summons have been lodged with the Courts and District Court dates in relation to each of the individuals are awaited. An Garda Síochána will not be commenting further.”

The maximum penalties for breaches of law surrounding public gatherings during the Covid-19 pandemic are a €2,500 fine or up to six months in prison.

Former attorney general and now Supreme Court Justice Seamus Woulfe was encouraged to step down from his role, but refused.

The Oireachtas Golf Society has since been disbanded.