O’Shea admits past experiences have left him wary of media

Mayo captain Aidan O’Shea has discussed his experiences of dealing with the media over his twelve years of playing senior football with Mayo and the importance of setting boundaries as a high-profile footballer. 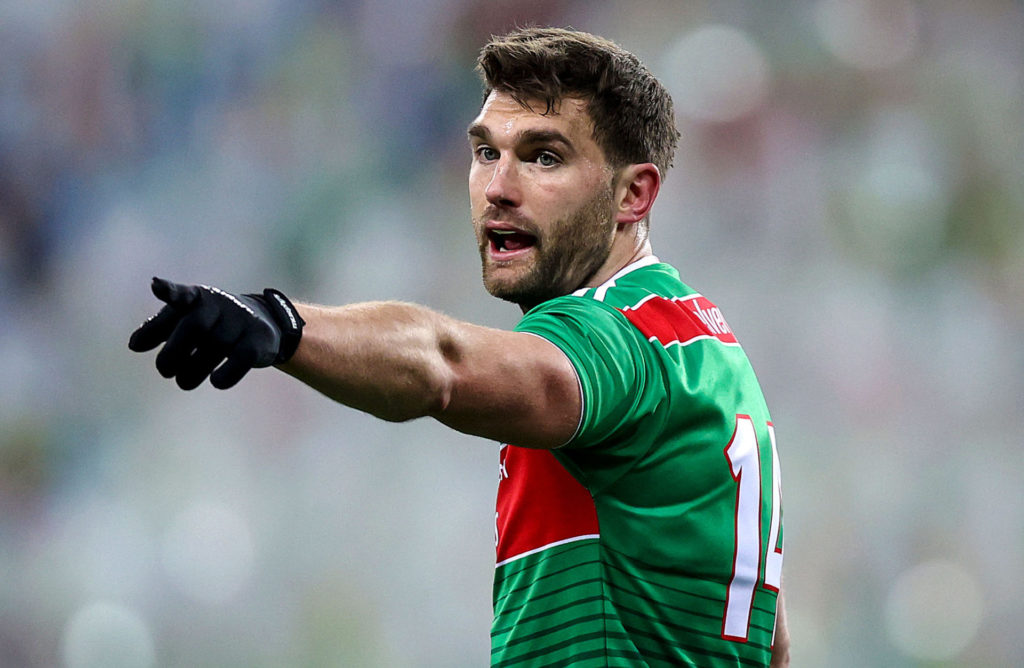 Aidan O’Shea was still a teenager when making his Mayo senior debut in 2009 and captained the Green and Red to last season’s All-Ireland’s SFC final.

O’Shea was speaking on the popular An Irishman Abroad podcast with Jarlath Regan. Over the course of an in-depth interview, O’Shea touches on his experiences of childhood sport in Breaffy, how sibling rivalries with his brothers drove his competitive nature and how he had to be patient and wait for his opportunities as a gifted young footballer, amongst other topics.
O’Shea, who captained Mayo to the Connacht SFC title in 2020, described how some difficult experiences with the media over the course of his career have created the need for a ‘filter’ and how he is now much more cautious about what he says in interviews than he was as a younger player.
“That filter, when you’re young, doesn’t really kick in. Then maybe once bitten, twice shy, in a couple of instances over a period of time when you’ve said something that, when it came out of your mouth, didn’t sound like a whole pile,” said O’Shea.
“But maybe it wasn’t taken as it was meant and then all of a sudden it’s a bigger news story or it’s used for a couple of days. You’re thinking, ‘I didn’t really mean that,’ and the person who asked the question knows I didn’t mean that, but all of a sudden it’s a story for three or four days off the back of me.
“You think ‘what’s the point?’ and the filter then naturally increases as you go through those experiences. You get a bit more mature and a bit wiser. There is the same old question lark and you’re thinking ‘how do you want me to answer this one this time? You’ve been asking me this for the last ten years’.” 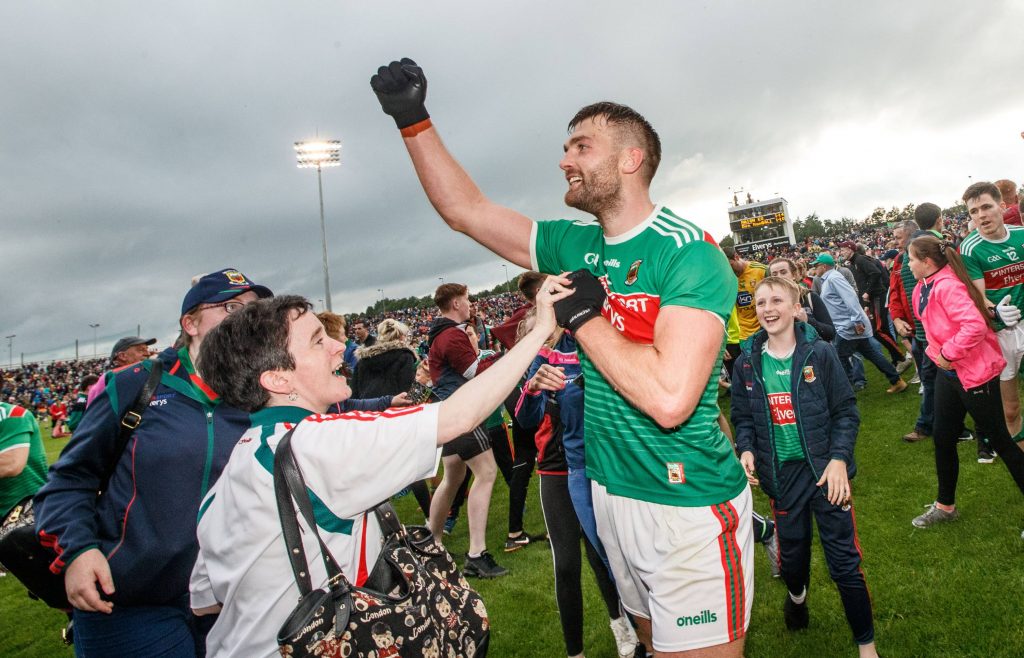 O’Shea also discussed the degree of privacy and secrecy that has grown up between inter-county camps and the media in recent times, drawing a contrast between an organisation like the NBA, which has much more openness between competing teams and the media, and the GAA, in which what is said and done within the walls of the dressing-room is almost sacrosanct.
“For us, you keep what goes on inside the four walls quite close to your chest and you expect your teammates to do the same. It’s like any sport; things happen behind there that you don’t want other people to know about. It’s not all roses, there’s always going to be ups and downs,” he offered.
“There are challenges and difficult conversations have to be had. I don’t see a need for us to share that with anybody. We’re all in there trying to do our best for the same common cause. It’s a battle at times but I don’t think it’s an environment we need to openly share with people.
“It’s not a mad secret – we’re not hiding anything more than anybody else. I just think that maybe there’s a comfort in the privacy. There is a bit of paranoia in the GAA in terms of that access and that sharing mentality.”
The interview in its entirety can be listened to via the An Irishman Abroad podcast channel.