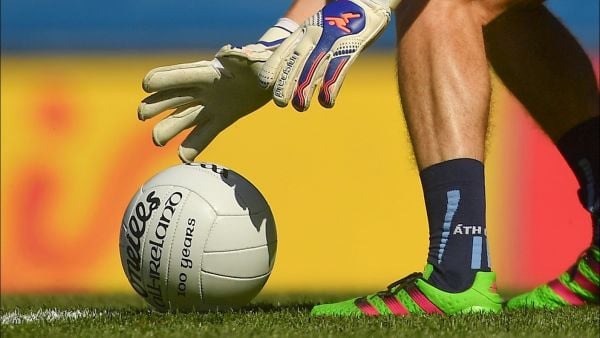 The exemption allowing senior inter-county football and hurling games to take place during Covid-19 lockdowns in 2020 had always been timed to conclude at the end of the year, Taoiseach Micheál Martin has said.

All decisions about the playing of sport had been designed to keep activity levels and movement low in society, Mr Martin added, although policy would be reviewed over the coming weeks.

His comments come after sporting bodies were informed that elite Gaelic games will no longer be allowed during Level 5 restrictions, under revised “Living with Covid” Government guidelines to be published after next week.

Speaking on RTÉ radio’s Morning Ireland, Mr Martin said the contagiousness of new Covid-19 variants had formed part of the Government decision to suspend games for the time being.

“We want to keep activity levels low in society more generally in terms of mobility and in terms of the potential for the spread of the disease,” he said.

“What’s emerging in terms of the close contact testing that’s come back in the last week, the positivity rate among close contacts is at 22 per cent.

“Prior to this wave it would have been around 10 per cent or 11 per cent, so that gives an illustration perhaps of the transmissibility of this variant and its impact.” 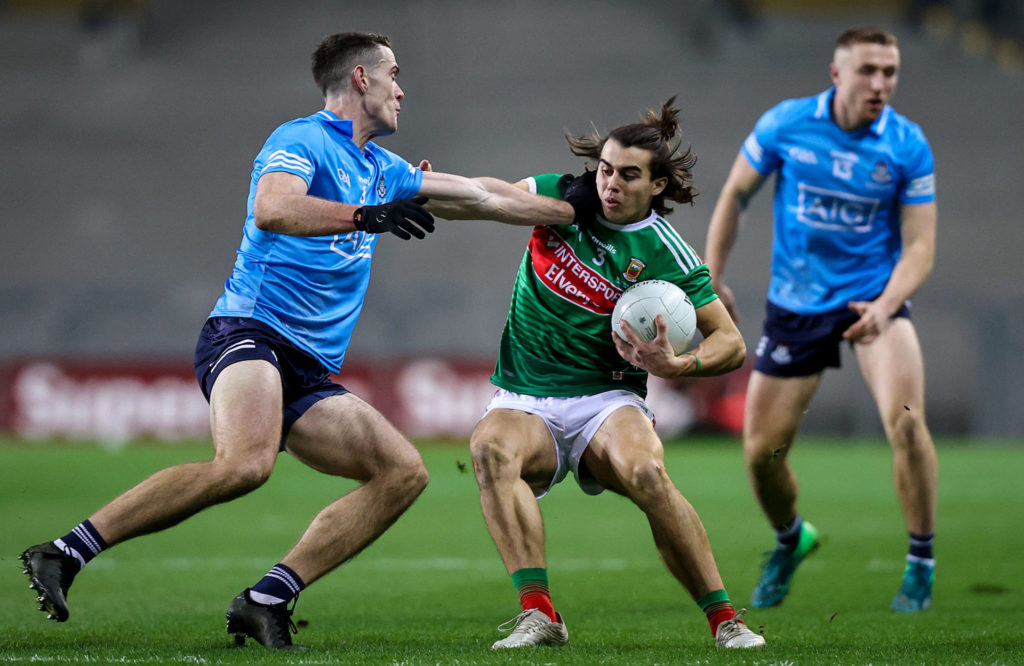 Mr Martin said that he thought the “inter-county GAA situation” had worked well last year, but it had to be looked at “afresh” for 2021.

Inter-county sport for both soccer and the GAA had made a difference during the pandemic, he said. There was a balance to be maintained in terms of mental health and quality of life.

Even though the figures for hospitalisations were coming down, the numbers were still higher than the 20 per cent peak last April, Mr Martin added.

The numbers needed to be kept in context as the country moved slowly out of stringent restrictions.

Sport would be looked at “more generally” in the Government’s plans which were being currently reviewed, he said.