When a year or so ago the Covid-19 virus arrived in Ireland, a commentator somewhat exaggeratedly determined that we were in for ‘a long war’. This wasn’t something that would be sorted in a month or two, he said. It might take six months or even a year. Those of us who knew better smiled indulgently at the hysteria of the scaremongerers – anything for a headline. Now we know. 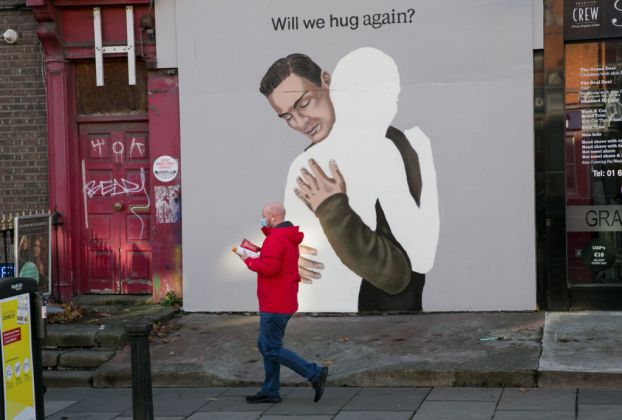 It’s not unlike the Great Irish Famine (1845-52). At the time local papers like the Tyrawly Herald and the Ballina Chronicle year on year suggested hopefully that the harvest this year looked promising and that the end of the nightmare was in sight. But it was, as we know now, a long haul.
It wouldn’t do to exaggerate the comparisons between the greatest humanitarian disaster Ireland has ever witnessed – at least we’re not starving – and the present pandemic but there are already common features between the two. With every similar nightmare some pay the highest price while others – through a series of unexpected alignments in their lives and work – somehow manage to prosper.
It’s what makes for the Famine cocktail – a potent mix of anger and guilt – that has created ‘the great silence’ in Ireland about the almost-forgotten years of 1846-52. Even historians, especially local historians, weighing their responsibilities lightly, felt entitled to avoid a robust examination of events arguably at the heart of who we are.
Don’t go there. Don’t say. Skeletons in closets. Caveat emptor, so to speak.
The desolate landscape of post-Famine Ireland attested to a mountain of suffering and death, a deluge of emigrants struggling to make it to America and England – in time producing the grim statistics of the Famine years – and left behind were those who had the resources to survive the hungry years and the fortune to be able to pick up the pieces. The recent film, Black ’47, gave a chilling insight into both sides of the Famine experience and the fall-out that followed.
Forgiveness, in the light of such nightmares, doesn’t come easy.
This struck me the other day when I was listening to a representative of a teacher’s body argue that ‘the situation wasn’t right’ to allow for a return of his members to work. The arguments were well-known and well-martialled, even convincing (especially to his members) but I wondered what parents living the day-to-day nightmare of this pandemic (especially those of special-needs children) were thinking.
No one, least of all parents, would want their children to be at risk of contracting the virus but, with the medical and scientific data giving the all-clear for a return to school, the argument against it has lost most of its substance. I took to wondering how posterity will judge this debate. Airing legitimate concerns or amplifying the danger?
History attests to the truth that in times of ‘war’ those who exploited weakness for their own ends have not been easily forgiven.
Another ambivalent factor that subsequent history may call out is that peculiarly Irish capacity for finding ways of getting to the top of whatever queue we happen to be in – or at least avoiding the end of it. Even at Irish funerals (as they used to be) a series of strategies has been developed for jumping the queue, with attendees on their way to the back of a long, meandering line, slipping inconspicuously into the ranks under the guise of a passing conversation. The strained smiles of those at the wrong end of the queue disguise a potent level of resentment and anger – even at funerals. 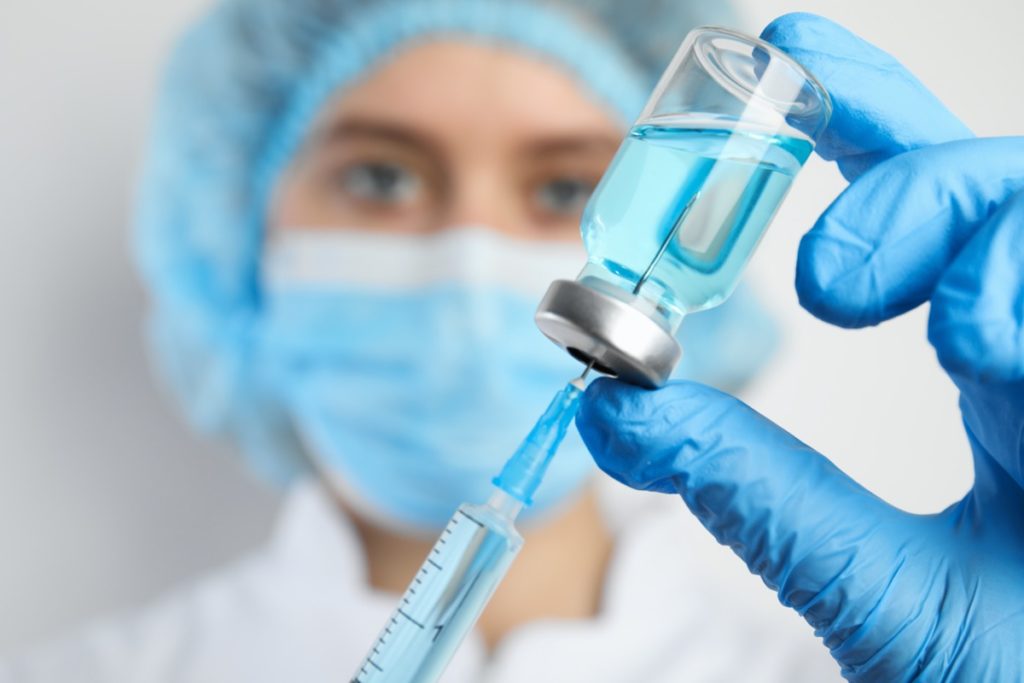 Which is why preference in rolling out the vaccine will cause huge resentment. Everyone knows what the appropriate sequence of inoculation should be. And, let’s face it, everyone knows too that some people will do whatever they can to get as close to the top of the queue as they can. It’s a situation fraught with danger – and anger.
Already there have been cases where individuals were given preference because of who they knew. One wonders how those on the frontline (in whatever capacity) felt about those embarrassing spectacles. In the circumstances of ‘war’ it is unforgivable. Incompetence may be forgiven but manipulation and exploitation? Another factor is the need for authorities to ride two horses at the same time – to be open and honest with the people and yet to give reasons for hope when times seem particularly chilling. It is, of course, a difficult task but whereas some relish the raw truth (in order to convince less sentient beings about the need to be more responsible) but a difficult truth is that to keep going most people need to believe that there’s light somewhere in the distance.
A compelling complication is the attention media necessarily give to politicians of every hue and none. Balance, we’re told, requires it – and it does. But politicians exaggerate, tell lies when it suits them, offer opinions that have less to do with reality than with point-scoring and making their rivals look bad, and the louder they are usually the less sense they make. The result is that, with news media milking every possible Covid-19 angle and the news of the day overwhelmingly placing a focus on the pandemic, television newsreaders (for example) might just as well introduce the news by saying, ‘Here is the Covid news’.
The effect of this blanket coverage has led some, as a form of self-protection, to avoid the news entirely, and there are questions to be asked about the effect of that coverage on mental health.
As always history ultimately will judge what we say, how we said it and whether it made any sense.