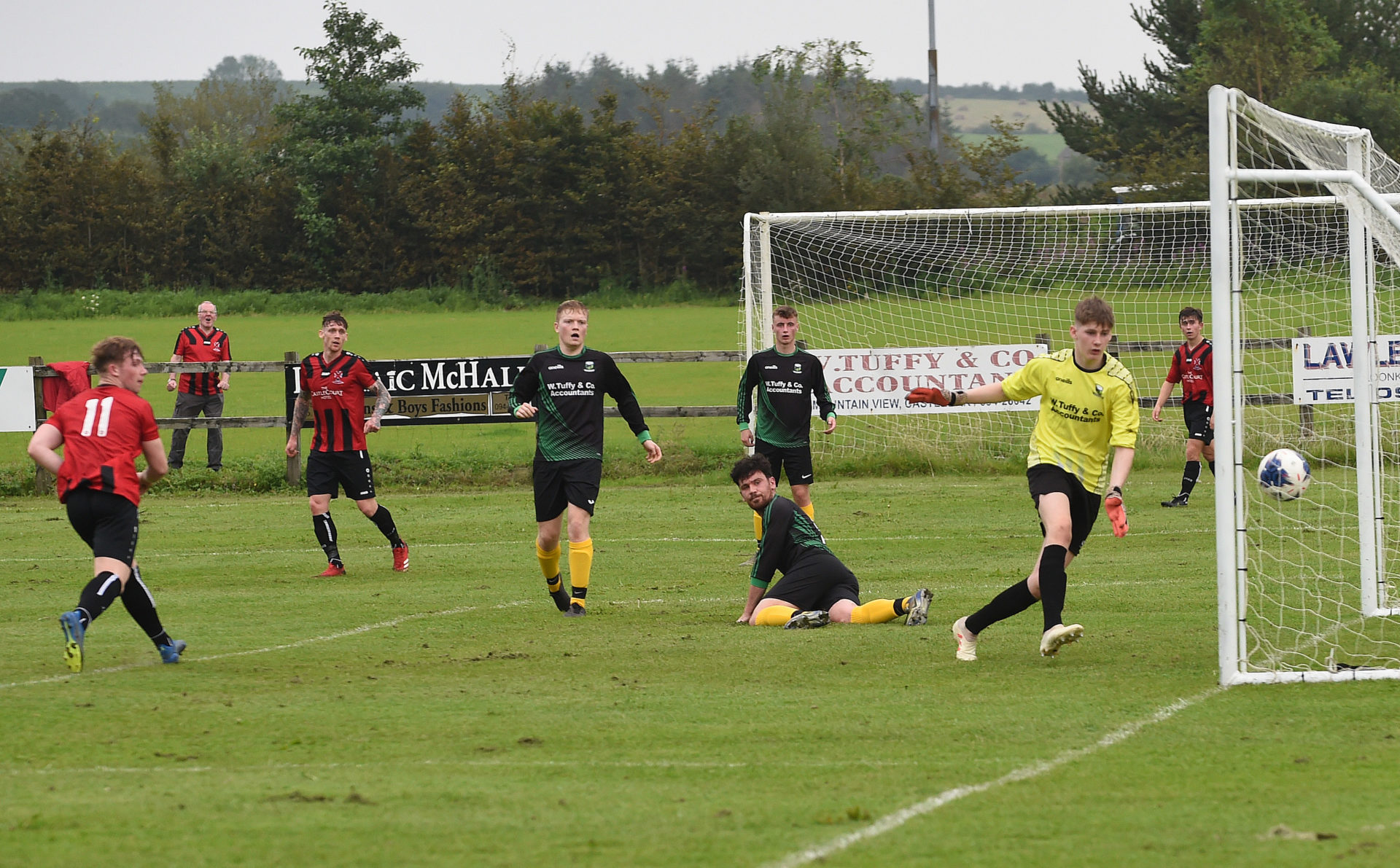 The 2020 Mayo League season has been officially voided after a decision announced by the League Management Committee this afternoon.

The League had been suspended since early October and it had been unclear in recent weeks whether the outstanding fixtures across the various league and cup competitions would be played to completion. However, a statement from League secretary John Durkan released to Mayo League clubs today confirms that the 2020 season has been declared null and void.

The League had been granted an extension to complete the 2020 fixtures up to March 21, but the committee has said that it would now not be possible to play the remaining fixtures to completion in that timeframe.

The statement from the League Management Committee reads: “As you are aware the Mayo League 2020 season has hung in the balance for a number of months due to the current pandemic. In order to alleviate the uncertainty, the League Management Committee has now taken the decision to void the 2020 season. This is a decision that was not taken lightly but after much discussion and interaction with Connacht FA and FAI we feel it is the correct decision in order to allow everybody to prepare properly for the 2021 season.

“As a result of this decision, all players are now free agents as per FAI Rule Book, Part C, Rule 11, Point 4, as the players’ registration expires when the season is over. Players are free to sign for the 2021 season.

“May I take this opportunity to thank you all for your co-operation and patience during the past twelve months, it has been difficult for all concerned. We did get to play 149 matches from July 18 to October 4, this we were all grateful for.

“When we are given the go-ahead to resume competitive action we will allow everybody to have four weeks to prepare.

“In the meantime, on behalf of the League I ask you all to stay safe and follow the guidelines, mind yourself and mind each other.”