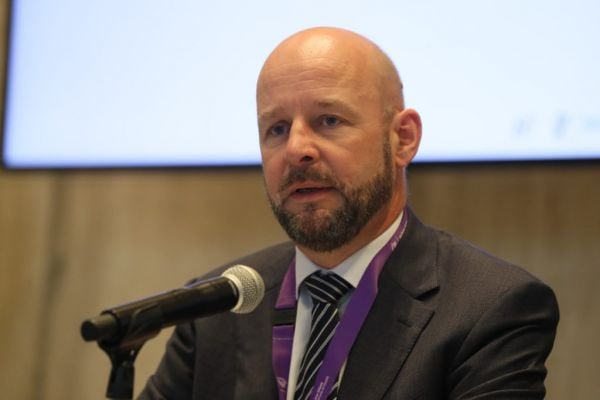 Professor Philip Nolan says we may have to wait until over 70 per cent of the population is vaccinated until mass gatherings such as concerts and large sporting events can recommence.

The Government is aiming to have all adults vaccinated by September, with 147,700 first doses of the vaccine already administer in the State and 13,800 second doses according to the Government’s latest figures.

Prof Nolan, who is the head of the National Public Health Emergency Team’s (Nphet) epidemiological modelling advisory group, said while Ireland is nearing a stage where a phased reopening of education, the country is some time away from mass gatherings.

“Before we are all packed indoors in an intense social setting, or there are very large mass gatherings, we are going to have to have over 70 per cent of the population immune and probably higher because of new variants.

“Until we are approaching that heard immunity threshold, those kinds of large or very crowded indoor social gatherings are not going to be safe.”

After a week of uncertainty following news from AstraZeneca that their initial delivery of vaccines to the EU would be less than half of what they originally agreed upon, the European Commission president Ursula von der Leyen has confirmed the drugmaker will supply the EU with 9 million more doses in the first quarter of this year.

The AstraZeneca jab became the third vaccine to receive approval from the European Medicines Agency on Friday, joining the Pfizer/BioNTech and Moderna shots in the EU’s vaccination efforts.

In the coming week, the HSE plans to administer 46,000 doses of the vaccine. These will be a mixture of first and second doses among frontline healthcare workers and staff and residents of long-terms care facilities.

The HSE has also confirmed that up to January 27th, over 99 per cent of people who were offered the vaccine took the jab, while just 0.4 per cent chose not to receive it.

“Should a person change their mind, vaccination can be made available to them,” the HSE added.

On Sunday, there were 1,247 new cases of Covid-19 reported in the Republic, with 15 additional deaths, while the North had 426 new cases and 19 Covid-related deaths.