The latest installment in a storied musical career for Matt McManamon is greatly inspired by his time spent in his family’s ancestral home of Mayo. 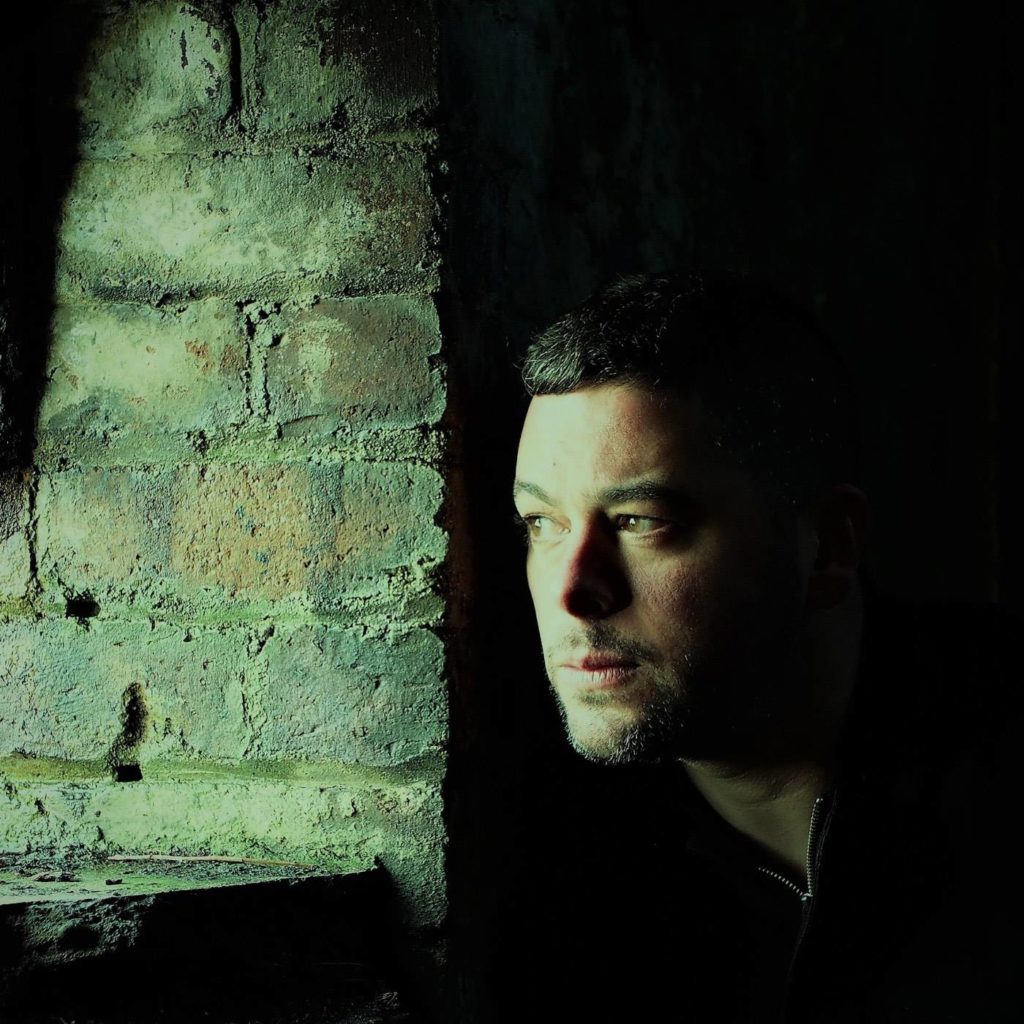 Born and raised in Liverpool, the singer-songwriter boasts an impressive musical CV that has seen him achieve great success as the lead singer of the Dead 60’s in the mid-2000s, touring the world on the same bill as artists such as Morrissey, Kasabian and Supergrass.
After the Dead 60’s split up, Matt spent time as the touring lead guitarist for The Specials, best known for their hits ‘A Message to You, Rudy’ and ‘Ghost Town’. He also moved to his ancestral home in Mayo, following the rest of his family, who have links to Bangor Erris, and has been based in Mulranny himself since then.
Then, he took some time off during a period where Matt told the Western People he was “almost semi-retired” from music.
It didn’t take too long for him to get the fire back in his belly and now Matt is embarking on his latest endeavour, his first solo album titled ‘Scally Folk,’ a title which links his birthplace of Liverpool to his ancestral home in Ireland, scheduled for release later this year.
“When people were aware that I was back playing music again, a lot asked me what my sound was like and I always struggled to give them an answer,” said Matt.
A conversation followed with his drummer, Mick Cronin, another Mayo man whose father is from Crossmolina. Mick coined the phrase ‘Scally Folk’ and Matt had, not only an album title, but the making of a new genre of music!
“I loved that phrase. The word ‘scally’ is Liverpool slang for a rascal and then ‘folk’ lends itself to the inspiration of Irish folk music. I love the way it sums up my sound, but also me as a Liverpool-Irish person.” 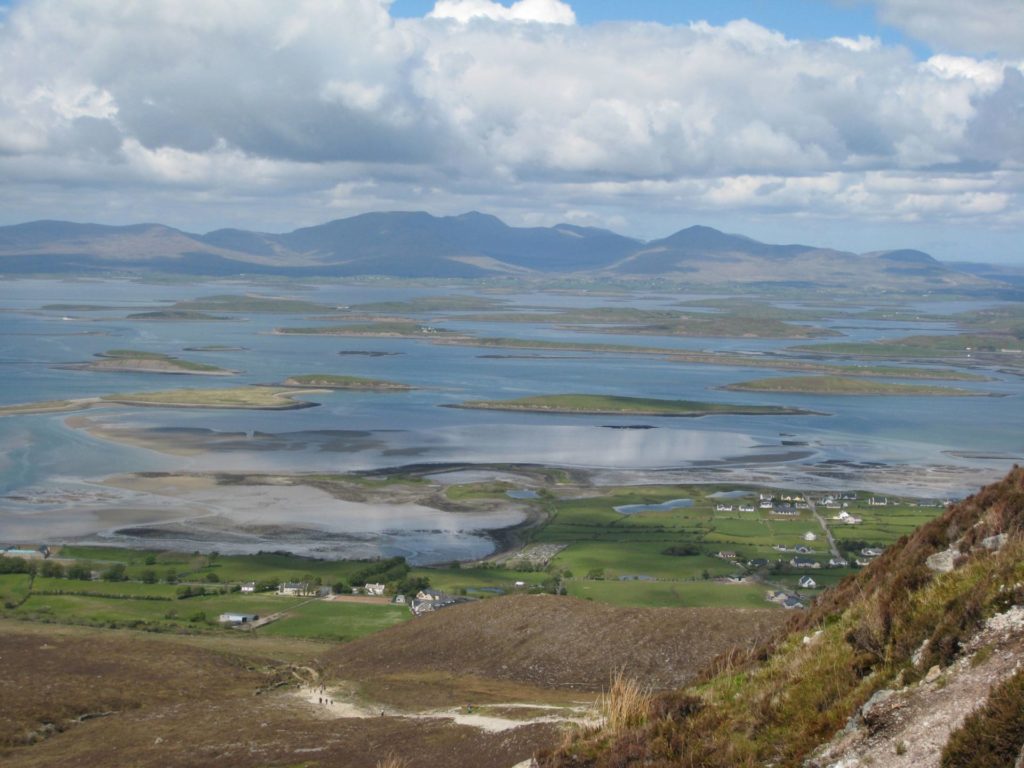 The drumlins of Clew Bay have given singer Matt McManamon lots of inspiration since his relocation to Mayo.

The lockdown has made recording Scally Folk a much more arduous process than it usually would be. Recording started on July 2 last year – on Matt’s birthday, which he considered a good omen – and wrapped up in November fully tracked, mixed and mastered. In addition to Mick Cronin, Matt got Vinny Redmond and Enda Mulloy, son of Tom Mulloy of the Mulloy Brothers, on board for the recording sessions.
Matt said the Irish influence has been essential in the creative process and in particular, he found Mulranny to be a source of great inspiration.
“Walking around the hills, up toward the mountains, along the beaches and looking across Clew Bay towards Croagh Patrick, I found Mulranny magical. Spiritually, it done me the world of good and feels like home to me, I have a real connection to this place.
“On the album, there’s a song called Mulranny Smile that is connected to the town. It is dedicated to my grandfather Peter McManamon.”
Even though it is his first solo album and his first album release since his time with the Dead 60’s, Matt has said he is feeling no pressure and can’t wait for the album to release.
“I’ve already written the second album and can’t wait to get back into the studio again. If we weren’t in lockdown right now, I’d be in the studio right now.”
Scally Folk will be released by Fretsore Records later this year. The first single from the album ‘Jumpin the Gun’ is out now on all streaming platforms.