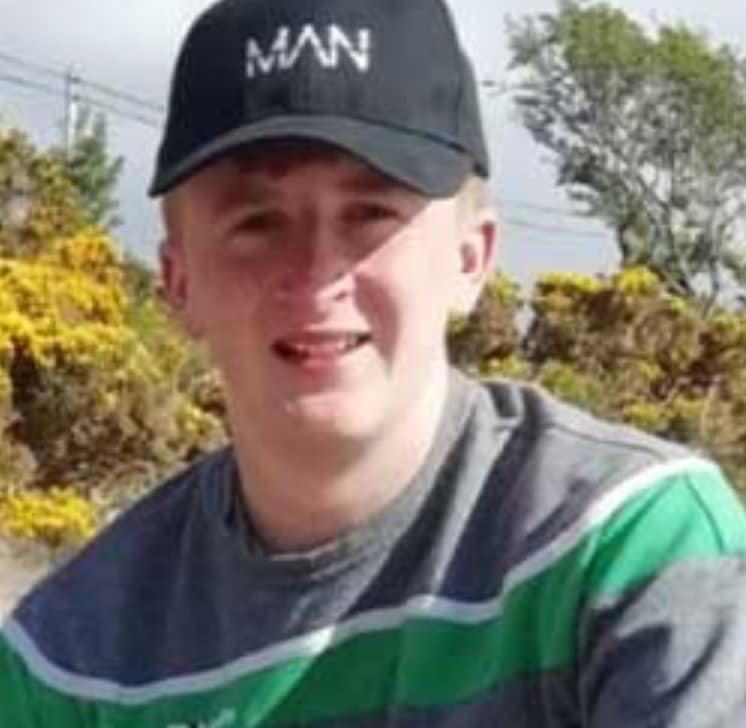 The community of Fahy in West Mayo is in mourning after the untimely passing of Patrick Conway on Thursday, January 28.

Burrishoole GAA Club released a statement on Saturday morning offering deepest sympathy to Patrick’s parents, Damian and Fiona, to his siblings Siobhan, Liam and Louise, and to the extended Conway and Leahy families.

“Our thoughts and prayers are with you all at this very difficult and trying time,” read the statement.

Patrick was a talented and highly-promising underage footballer with Burrishoole. He won under-16 county and West Mayo titles with the club in recent years and was an outstanding performer on last year’s minor team. He had also broken into the club’s junior side for a brief appearance last year.

“Pat was one of the most popular lads on the team throughout the years and always brought a positive attitude to the game,” continued the Burrishoole statement. “His commitment to learn and improve was second to none.

“Pat will be sadly missed by all his teammates and all in Burrishoole GAA. Ar dheis Dé go raibh a anam.”