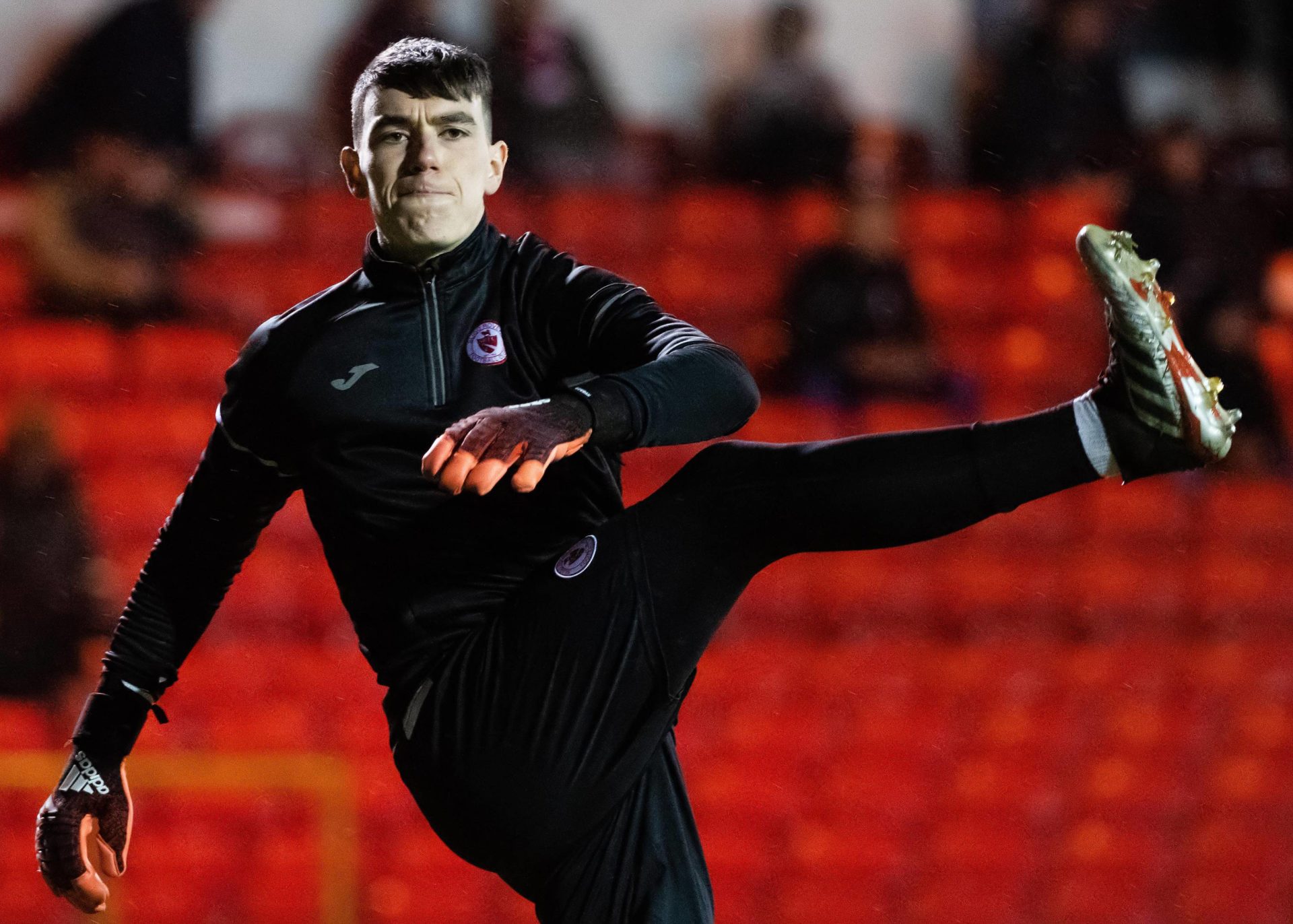 Balla native Luke McNicholas has signed a new contract with Sligo Rovers which will keep him at the Showgrounds for the 2021 and 2022 seasons. Picture: INPHO/Evan Logan

Balla native Luke McNicholas has signed a new two-year contract with Sligo Rovers. McNicholas, who turned 21 earlier this month, has been with Rovers for the last six years, having first joined as an academy player. The goalkeeper signed a new deal in June 2019 and this latest contract will keep him at the Showgrounds for the 2021 and 2022 seasons.

The Mayo man has made three senior appearances for the club and has been the number two goalkeeper for the last 18 months. He will be hoping to put pressure on first-choice keeper Ed McGinty when the 2021 League of Ireland season begins.

Speaking after signing his new deal, McNicholas said: “Being in the first-team environment has been fantastic for me. There are top players, coaches like Leo and Russ and the gaffer (Leo Tierney, John Russell and Liam Buckley). Working with them every day has been brilliant.

“I have a great relationship with Ed and he’s a top drawer goalkeeper. We bounce off each other really well and we’ve had that for a few years now. He has done really well.

“I want to go on and be the number one goalkeeper here. I think that’s what helps our relationship because we both have that hunger and respect for each other as well.

“I’m happy because I want to stay here in the long-term. The gaffer and the club have been very fair in the conversations we’ve had and I’m just really looking forward to the future and showing what I can do here.”

Rovers manager Liam Buckley added: “From my first days here I could see just how good a goalkeeper Luke is. We made a decision when Mitch Beeney left that Ed and Luke would be our goalkeepers because there was no doubt that they were good enough. Luke was 19 then and he has progressed considerably in that time.

“That is perhaps something our supporters have not seen because with the 18 game-season last year and one cup competition, it made it harder for an opportunity to come up. He has pushed Ed extremely hard.

“I see it every day and I have to give credit to Luke because his contribution to the group has been very important to us. Luke’s game has developed in many aspects.

“The one area he has missed out on somewhat is first-team experience. Luke has spoken to me privately about his desire to play and we understand it.”