Over €1 billion spent on contactless payments in December 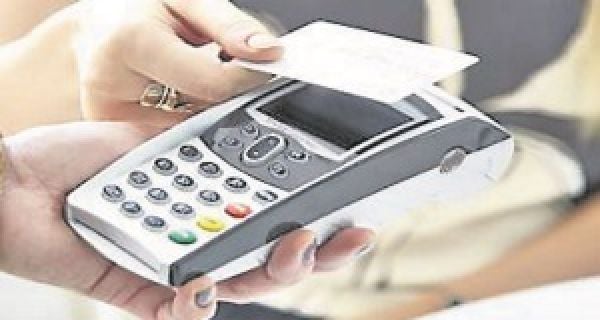 December was a record month for contactless payments, with more than €1 billion spent for the first time.

More than €36 million was spent per day using the payment system, according to the Banking and Payments Federation Ireland (BPFI).

Chief Executive of the BPFI, Brian Hayes, says it has become the country’s favourite way to pay.

Mr Hayes said: “Even though cash is here and will always be here, there has been a seismic shift in the transition from cash to contactless.”

He added: “I think that has allowed customers to produce a fast, simple, secure transaction methodology, not just during the start of the pandemic but also when we saw the economy reopening in the December period.”