Belmullet remains in fear as Covid-19 maintains a hold on the community, but there may soon be “some light at the end of the tunnel”.
The parish priest of Belmullet, who had Covid-19, said people in his community are “scared”, but their resilience will see them through. 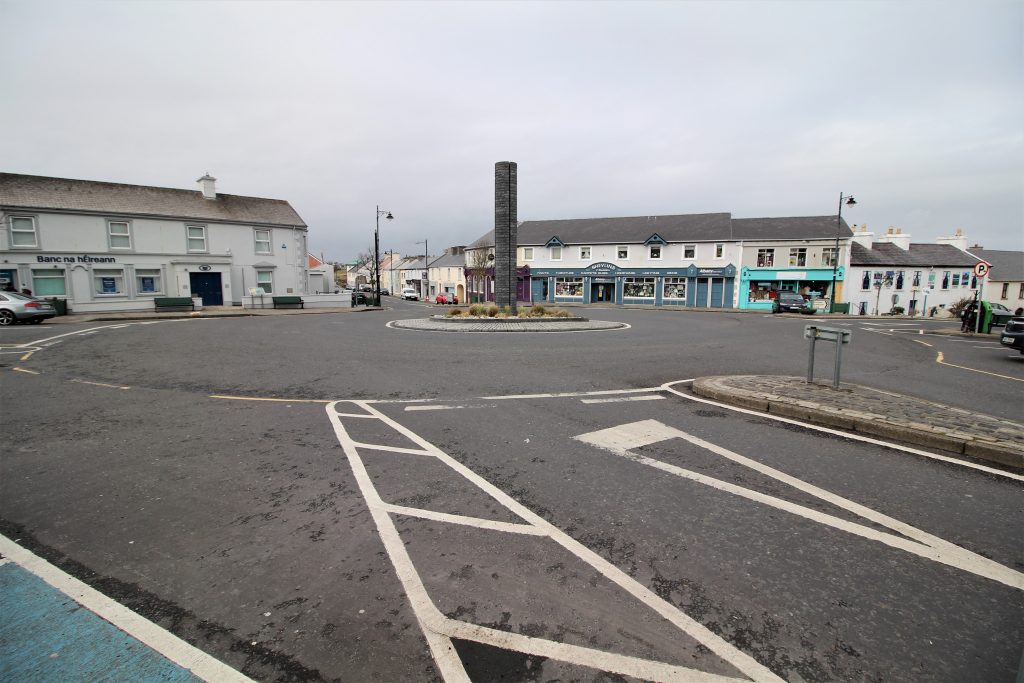 “The people of Erris are courageous people and we will pull together and get over this. Hopefully, we will soon start to see some light at the end of the tunnel,” Fr Reilly said.
The Belmullet electoral area has the highest rate of Covid-19 in the country, with one in every 17 people having the virus.

“It’s nearly pot luck if you didn’t get it here,” said Fr Reilly.
The 54-year old is recovering after contracting the virus earlier this month. “It really got into the lungs. I had a terrible cough and was very fatigued and had breathing difficulties,” said Fr Reilly. Forced to self-isolate, he said it has been difficult not being able to be there in person for parishioners and he had to miss his uncle’s funeral.
There have been about 10 Covid-19-related deaths in the Erris area in recent weeks. “I know that there are a lot of people in hospital with the virus and, unfortunately, there will probably be more deaths,” said Fr Reilly.
He said the recent deaths had plunged the area into sadness but urged the community not to turn on each other.

“From my own perspective, I think it is sad that we are starting to blame people, because the only person that I can blame is myself, really.”
The spotlight on the area has been fierce. There is anger over the behaviour that contributed to the spread of the virus and frustration that an entire area has been tainted by the actions of some.

“Fear is the prevailing mood. There is also a bit of annoyance in the community over the finger-pointing that is happening,” said local GP Dr Fergal Ruane. He said while ‘the majority’ of people were heeding the restrictions and isolating when necessary others were clearly not.
He too was struck down by the virus and while over the worst was continuing to work remotely. 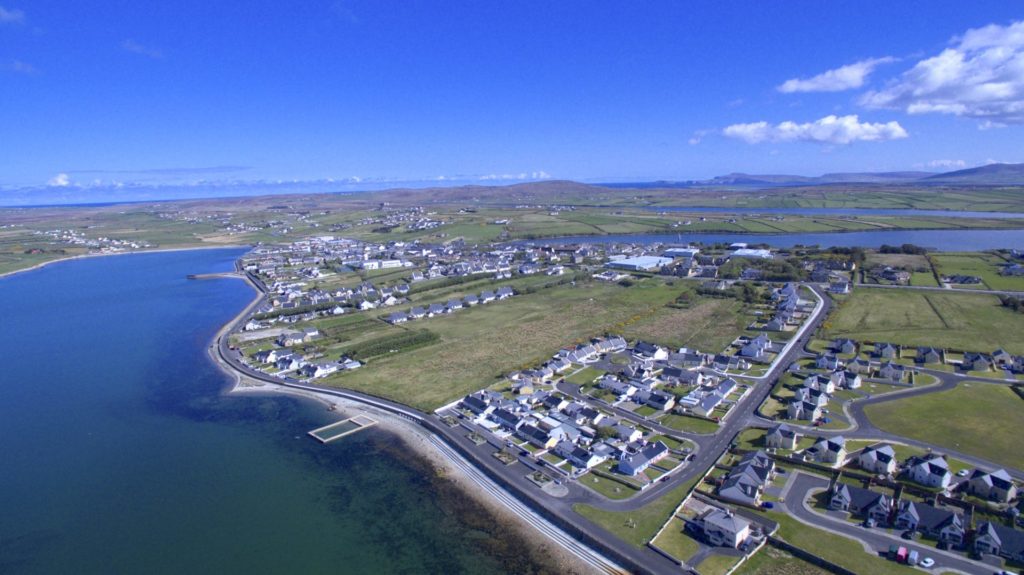 Dr Fergal Ruane has said that some people who visited Belmullet from the UK over the holiday period acted irresponsibly. Picture: Eamon Mangan

“You would have to assume that it is the UK variant here with all the people coming from the UK. Some of them were so irresponsible, it was unbelievable. I had heard this anecdotally but I have no reason to doubt it that some people were coming who knew that had symptoms and knew they were waiting for tests,” said Dr Ruane.

He said this strain of the virus ‘is definitely more contagious’. While the number of test referrals has dropped, his practice is still sending up to four people a day to hospital. His surgery has 50 referrals last week of which 12 came back positive. In previous weeks, the GP was referring between 70 to 100 people a day for testing with 35 to 40% coming back positive.
“I had to send another woman up to hospital in Castlebar this morning. She is two-weeks post diagnosis which shows people are still getting very sick from it,” said Dr Ruane on Monday.