Erris has lost another hugely popular member of the community following the death of Michael Joe Walshe. 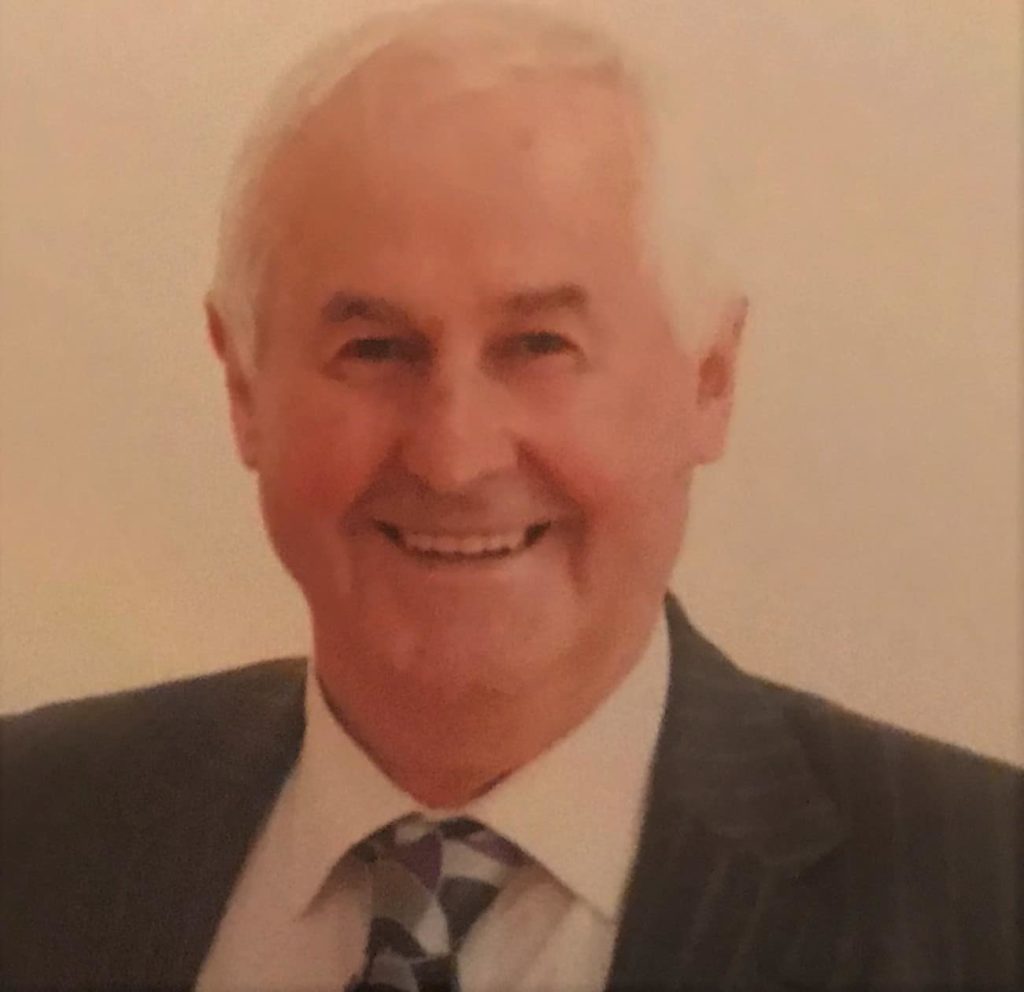 The late Michael Joe Walshe was renowned for his practical skills and ability to fix any manner of machinery.

Mr Walshe, of Monaghrory, Clogher, Belmullet, passed away at Mayo University Hospital on Thursday. The 73-year old was laid to rest on Sunday.
A true gentleman, Mr Walshe was best known in the local area for his work as a bus driver, but the talented Erris man was also renowned for his practical skills and ability to fix any manner of machinery. He was treasured in his community for being an exceptionally kind-hearted neighbour.
He will be greatly missed by his heartbroken wife Mary, son Michael, daughters Thelma, Joanne, Myra and Margaret, sisters Bridie Healy (Cross, Binghamstown), Kathleen Rowan (Clogher), and Mary Walsh (Nottingham, England), brother Thomas Walshe (Clontarf, Dublin), grandchildren Sarah, Michael James, Elizabeth, Seán, Ruarí, Harry, Saoirse, Tadhg, Mya, Cillian, Ódhran, Darragh and Rían, daughter in law Lisa, sons in law Rory Tim and Laurence, sisters in law Monica, Mary Ann and Síle, brother in law Pat, nieces, nephews, relatives, neighbours and many friends.

His son Michael, the principal of St Brendan’s College, Belmullet, spoke movingly at the funeral. He said the kind words the family received following his dad’s passing meant a great deal to them.
“It has been sincerely comforting as a family in the last few days for us to read so many messages where people remember him and his kindness,” said Michael.