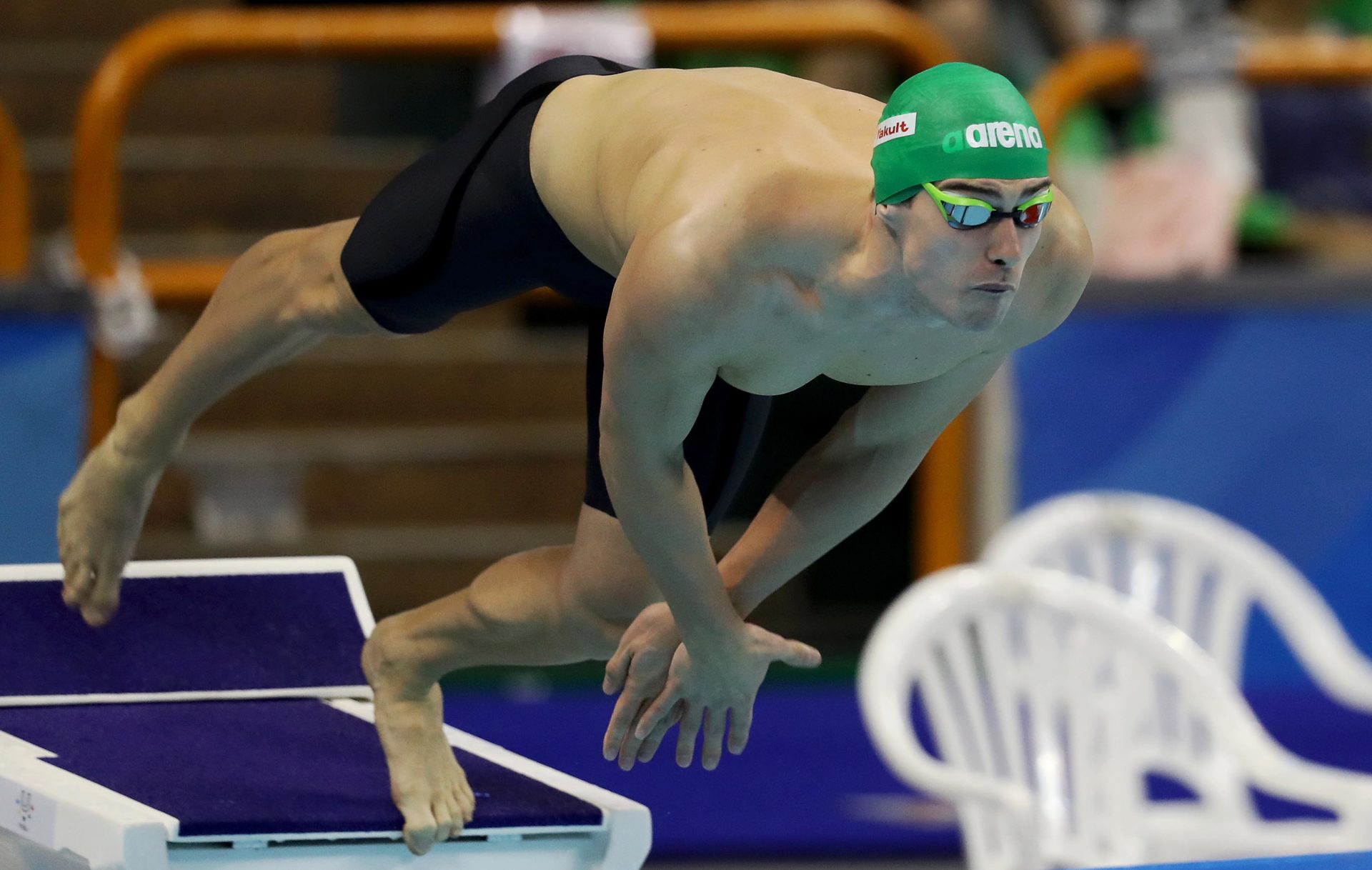 Castlebar swimmer Nicholas Quinn has been included amongst the recipients of a new round of funding from the Olympic Federation of Ireland aimed at assisting Ireland’s Olympic hopefuls in their preparation for the Olympic Games in Tokyo later this year.

The ‘Make A Difference’ programme announced this week by the OFI and their official sponsor FBD Insurance has established a €50,000 fund which will be available to Irish athletes to aid in their training and preparation for the Games, which are provisionally set to begin this July.

Castlebar swimmer Quinn, now aged 27 and studying at the University of Edinburgh, represented his country at the 2016 Olympics in Rio in the 100m and 200m breaststroke. He stepped away from the sport for a time following the death of his father John in 2018 but still has a realistic chance of qualifying for Tokyo. The funding will assist Quinn in chasing his qualification time through an increased ability to compete and train against international athletes.

Irish athletes were invited to apply for a share of the FBD Make a Difference fund in December. The fund is specifically aimed at prospective members of Team Ireland who are likely to compete in the Olympic Games and who are not recipients of the Sport Ireland Podium or World Class funding.

FBD Insurance is the primary sponsor of Team Ireland, supporting athletes on their Olympic journey. This funding aims to impact the athletes’ daily performance environment, providing additional supports such as travel to training and competition, coaching costs, or sports science and medical support.

Commercial Director with the Olympic Federation of Ireland, Catherine Tiernan said: “The support that FBD Insurance has afforded Team Ireland is incredible and the Make A Difference fund is another example of that. The financial commitments that athletes face in their pursuit of sporting excellence can be very challenging. This programme will help to cover some of the daily expenses our athletes face in their preparation and training. This fund makes a huge difference for our Team Ireland athletes on their road to Tokyo 2020, and we would once again like to thank FBD Insurance for making this possible.”