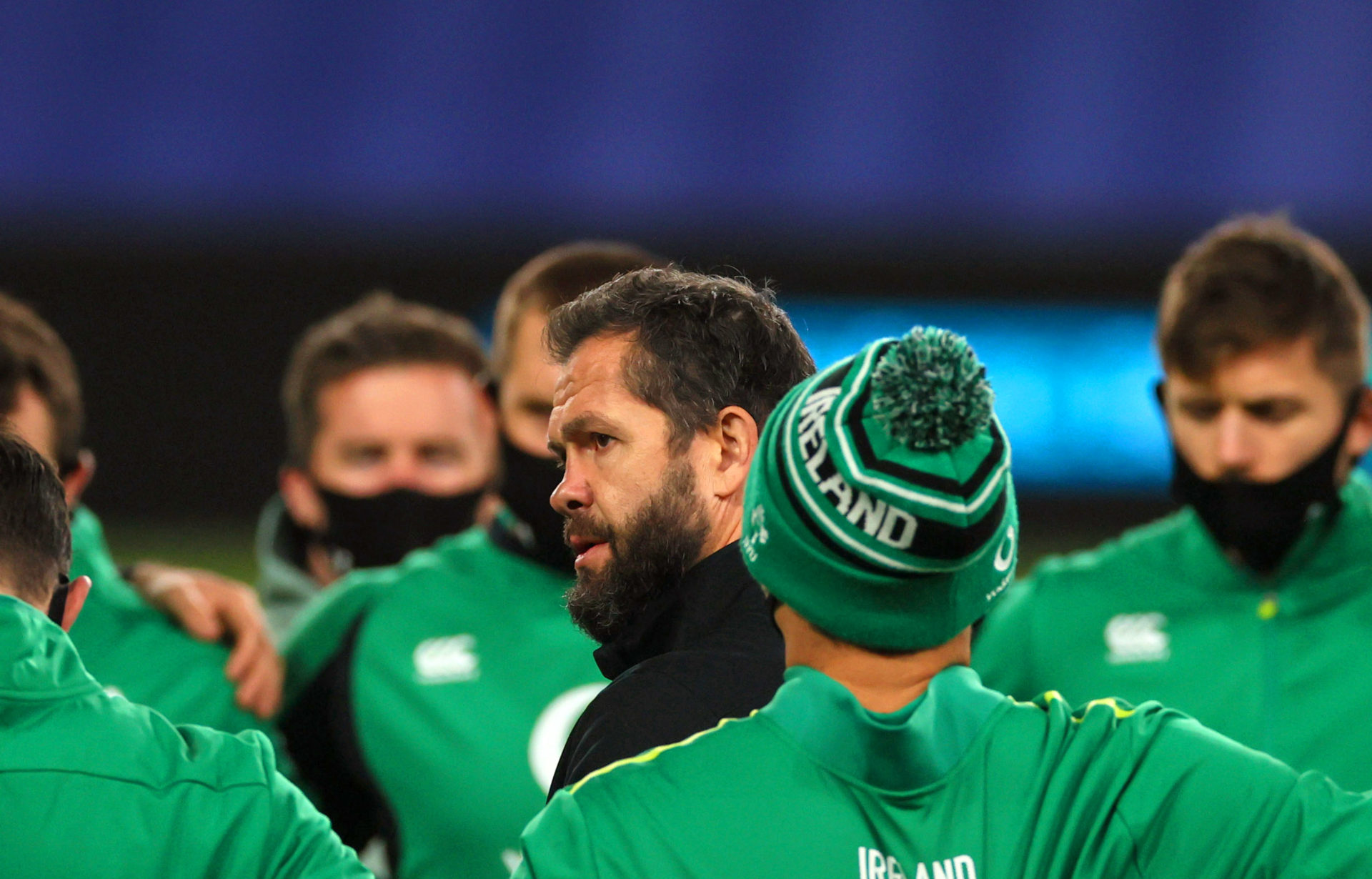 Ireland’s 36-man squad for the tournament, which begins on Saturday, February 6, was released this morning. Ireland begin their campaign against Wales in Cardiff on Sunday, February 7.

Connacht hooker Heffernan, who turns 30 at the end of January, will be hoping to add to his five international caps this spring. The Ballina native made his debut on a tour of the US in 2017 before being recalled to the national squad in 2020, playing against France and Italy in the refixed Six Nations matches and against Georgia and Wales in the Autumn Nations Cup.

Heffernan has yet to start a game for his country but his fine recent form for his province should see him battling with Rob Herring and Ronan Kelleher for the starting jersey.

Leinster’s Doris made a huge impact in his first year in the Ireland squad in 2020. He played in four of Ireland’s five Six Nations games and started the Autumn Nations Cup games against England, Scotland and Wales in November and December, winning the Man of the Match award in the last test game of the year against the Scots. The 22-year-old Lacken native has quickly become one of the key men in the Irish back row.

Heffernan is one of four Connacht players named in the squad, alongside the fit-again Bundee Aki, Ultan Dillane and Quinn Roux. Neither Jack Carty nor Kieran Marmion have made the squad, however.

There are two uncapped players in the squad, Munster scrum-half Craig Casey and Ulster prop Tom O’Toole. Tadgh Furlong has been included after his lengthy injury lay-off but Jacob Stockdale is a surprise absentee.