Castlebar councillors have hit out at being prevented from discussing contentious mast developments in their area at council meetings.
A number of planning applications for telecommunications masts, notably in the Turlough area, have met with local opposition and concern. 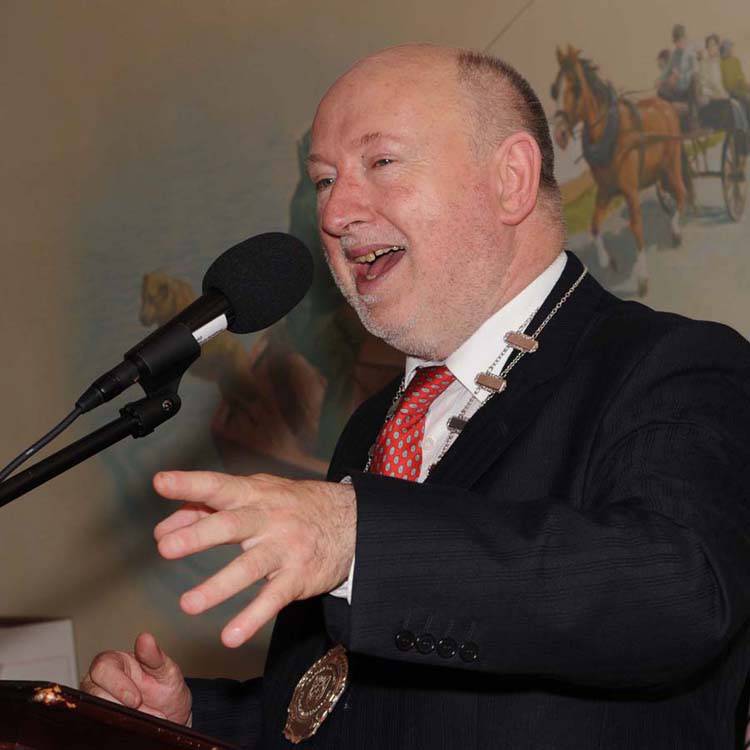 Cllr Michael Kilcoyne: “We are now merely mouthpieces in that we can’t discuss applications that have major consequences for our people.”

However, a circular issued by former Minister for Housing, Planning, and Local Government Eoghan Murphy prohibits elected representatives from debating planning matters in the council chamber.
“These are very serious issues. We all got a flood of emails on this matter,” said Independent councillor Michael Kilcoyne. “We are now merely mouthpieces in that we can’t discuss applications that have major consequences for our people,” he added.
Fianna Fáil’s Blackie Gavin stated that it was a ‘bad day for democracy’ when planning was taken off the agenda at council meetings.
Fine Gael’s Ger Deere said the information deficit on the mast planning applications is concerning. He said mast proposals ‘always cause controversy’, but the situation is not aided by the fact that people do not know their exact purpose or what areas they will serve. 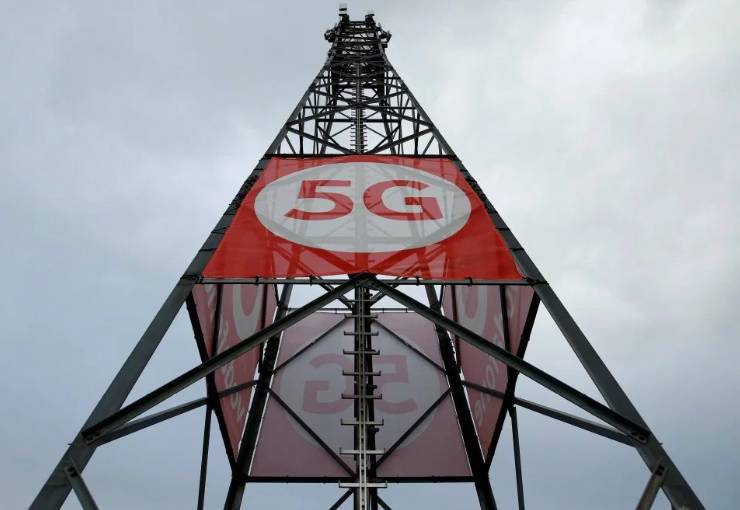 There are conflicting feelings about the possible effects of 5G broadband.

His party colleague Donna Sheridan said it was ‘regrettable that we couldn’t have an open and frank discussion the application’.
“We just need someone to answer our questions from a community perspective,” she added.
Fellow Fine Gael councillor Cyril Burke said in the absence of planning being on the agenda there should be an onus on the companies involved to address council meetings about their plans.
“That could have allayed a lot of the feats that have arisen. The message should go back to them that they should have engaged with the community and councillors,” Cllr Burke contended.
Fianna Fáil’s Al McDonnell said he believed that if councillors challenged the directive by way of a legal case they would win.
A direction was issued last March to local authorities by the Department of Housing and Planning that planning applications “should not be discussed” at council meetings before a decision has been made. It also said the participation of officials “in any such discussions is not appropriate”.