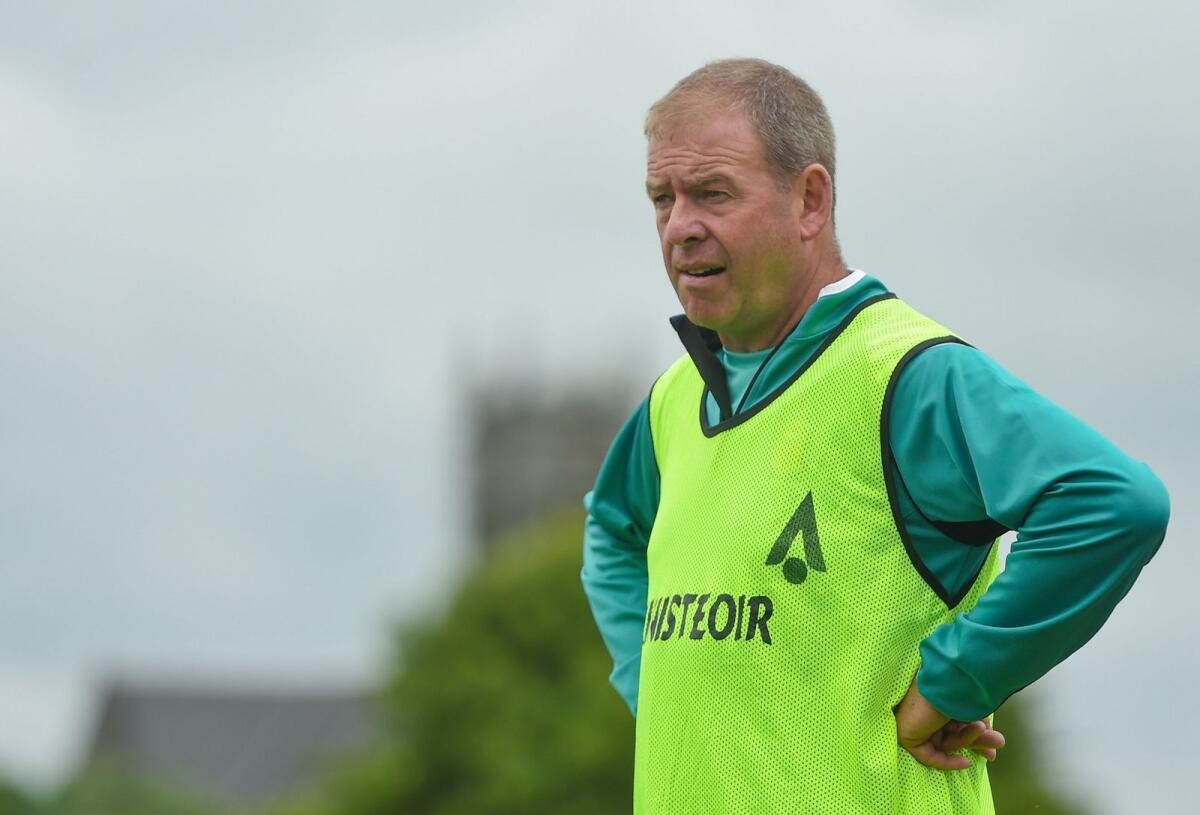 The tentative first steps out of a turbulent, difficult and bitterly divisive period for Mayo ladies football were taken last week with the appointment of an entirely new Mayo LGFA county board.

Mayo ladies football had been operating under the stewardship of Connacht LGFA since last June, when the national LGFA tasked the provincial council with taking charge of the county’s affairs. That came after all bar one of the executive members of the previous county board resigned en-masse last March over a range of issues related to governance and finances.

Last week though, a virtual annual convention of Mayo LGFA saw an entirely new board elected, allowing the county to regain control of its own affairs.

Des Phillips of Kilmovee Shamrocks has been elected as the new county board chairperson. Phillips has a strong track record of coaching underage Mayo squads, having been involved with the county under-14, under-16, minor and under-21 set-ups in recent years. He has also coached with the Shamrocks and the boys’ teams in Ballaghaderreen GAA Club and has previous county board experience as a club delegate.

He said this week that his main aim as chairperson is to rectify the divisions that have materialised within the county and bring all the stakeholders of Mayo ladies football back pulling in the same direction.

“I just felt I had something to offer,” offered Phillips. “The county seems to have become a bit torn in two different directions. My plan is just to move forward. What’s in the past is in the past.

“My plan is to get all 32 clubs in Mayo back pulling together for the Green and Red. I think to be successful we need to have everyone on board. I’m back there hoping to gel it together again.”

The appetite for a fresh start amongst the clubs is evidenced by the make-up of the new board; clubs from all over the county are represented and there were at least two nominees for each position up for election. Phillips said the level of uptake on the positions showcased the desire to get ladies football in the county back on track.

“When you see numbers like that putting themselves forward for nominations – we’ve gone through years there where positions couldn’t be filled,” he stated.

“There are a few that won’t be able to take up their positions straightaway for personal reasons but there have been plenty more offers to fill those positions. It is looking healthy and people do want to move it on in the right direction.”

At the same time, Phillips is under no illusion as to the scale of the damage that has been done in recent years and the healing that is now necessary. Long-standing divisions, stretching back to the split in the senior panel in 2018 and continuing through to the fracturing of the county board last year and the ongoing Garda investigation into the 2019 accounts, will all need to be addressed.

“There is a lot of work to be done,” admitted Phillips. “If we are to heal all of these divisions, we have to forget about what went on last year. You mentioned the Garda investigation; that’s their work and we have to leave it up to them now, we want to move forward and concentrate on football for the girls in Mayo.

“Whether they’re club footballers or county footballers, we have to look after the whole scene now and try to move forward from all of that.”

The first job for Phillips and his new board is appointing a new senior manager for the county team. Peter Leahy has stepped down from the role after three seasons and Phillips insisted that finding the right replacement is top of the list of priorities. Applications for the position are now being sought and will remain open until next Wednesday, January 27.

“The immediate thing at the moment is to find a senior manager. We also have to get our development officer and children’s officer in place. They’re the three immediate priorities at the minute,” Phillips said.

“The senior manager is the big one. Peter did a great job while he was there. He got a great offer from Meath and he has to think of his career too moving forward.

“But there are a lot of top-quality managers out there across the country and this is an attractive position with the Mayo ladies. So I’m sure we’ll get a good quality man or woman in there to drive them forward.”

Phillips said the board has no preference in appointing a manager from within Mayo or outside the county.

“We’ll be looking at the nominations we get in and hopefully setting up a good strong interview panel. Regardless of where the application comes from, if we feel it’s the right person for the job, they’ll be getting it. It’s about getting the best possible candidate we can,” he said.

“We have the quality of players there to go on and win an All-Ireland. The quality of footballer is high within Mayo so it’s just about getting the right person in there to guide them and hopefully bring them across the line.”

Whoever the new manager is, one of the first jobs he or she will have is attempting to bring Carnacon back into the inter-county fold. It remained the case up until the end of 2020 that no players from the 21-time county senior champions were part of the county panel, a long-term consequence of the bruising split of 2018. While Phillips insisted that the composition of the 2021 Mayo panel will ultimately come down to the new manager, he said he hoped that the Carnacon players can be brought back into the fold.

“That’ll be all down to the new manager, if he or she sees players there that are good enough and if they’re willing to come in. We won’t be forcing a manager to play this player or that player, that’ll be their decision,” he offered.

“We’d be hopeful and we definitely want to see the Carnacon girls offering their services to Mayo. That’s something we need. As I said, to cross the line we need to do it as a whole county.”