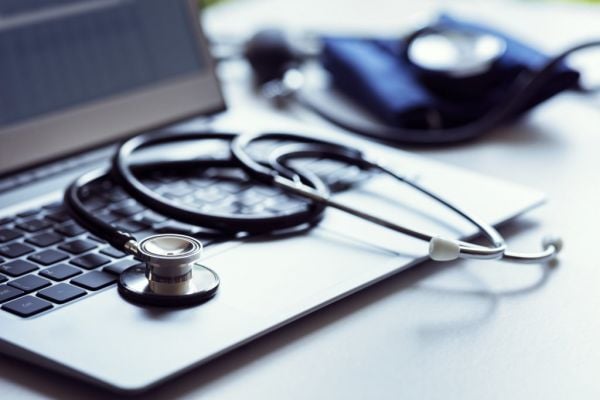 A GP in Belmullet is continuing to work over the phone while sick with Covid because he is unable to find cover.

Dr Fergal Ruane told RTÉ’s Morning Ireland that the Co Mayo town was shell-shocked with the high levels of Covid-19 in their community. There were 700 cases in the last two weeks with deaths “in the double digits”.

While the rise in cases had been inevitable, the high numbers had been a shock. The community was living in fear, he said. The town was a Covid enclave, in a remote area with a small population. “We’re a remote community on its own.”

Belmullet has the highest incidence of Covid-19 in Ireland. New figures released on Thursday night show the disease spreading in the area at a rate more than four times higher than the national average.

Some 700 people from the population of 12,600 had tested positive for the virus in the last fortnight, giving an incidence rate of 5,556. The national incidence rate currently stands at 1,334 cases per 100,000 people.

Covid had devastated the area, Dr Ruane said. The elderly were dying and people in their 50s were ending up very sick, with many in intensive care facing a slow recovery.

The community was under severe strain, one of the two local paramedics was in hospital and a local pharmacy had to open with only three staff, he added.

“I have Covid myself, I can’t get a locum, so I am working on the phone.” He said he had no choice but to work as there was no cover available. The first few days of his illness “were not pleasant”, he said.

Dr Ruane said that in the week after Christmas “from 9am to 8pm the phone did not stop ringing.”

The community was rallying together, as they always did in difficult times, but people from outside the area were not welcome in Belmullet at the moment, he said.