Slow burner: Power plant sale yet to be finalised after 19 months

The liquidator of the ill-fated Mayo Renewable Power Ltd company has yet to finalise the sale of the firm’s assets back to its original backers. 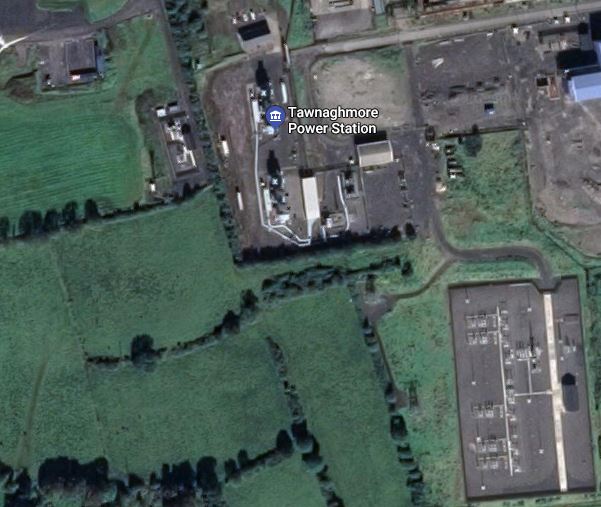 The Mayo Power plant site at Tawnaghmore near Killala.

In May 2019, it was reported that Michael McAteer of Grant Thornton was in exclusive talks with the original backers of the stalled, part-developed biomass power plant near Killala to take over the assets of the €200m project.

The Western People understands that that arrangement, which was expected to be finalised by the end of May 2019, has yet to be completed with the company in question, Mayo Renewables, which is owned by American investor Gerald Crotty and businessman Michael Ronayne.

An informed source maintained that the deal remains subject to ongoing regulatory requirements and that the liquidator is required to continue to advertise the assets for sale in the interim, which means a new bidder could technically out-bid Mayo Renewables.

McKay Asset Valuers and Auctioneers currently has the property listed for sale, describing the prospect as a unique opportunity to purchase the assets from a half-completed 42.4Mw biomass high-efficiency CHP plant on a 21.7 hectare site “either for relocation or as a completion project”.

The machinery assets include the development’s turbine, a gearbox, condenser and water cooling towers while the property tender relates to a premises at the former Asahi site at Tawnaghmore.

Meanwhile, a decision is still awaited from the Commission for Energy Regulation (CER) on Mayo Renewables’ revised application for a certificate of high efficiency for the proposed power plant which was submitted after the CER issued a certificate with a rate of just 18% while the original certificate was for 100%.

The 18% certification would have rendered the Mayo Power project commercially unviable.