Mayo has a valued ally in its bid to have the 46th President of the United States of America visit the county of his Irish ancestors during his term in office. 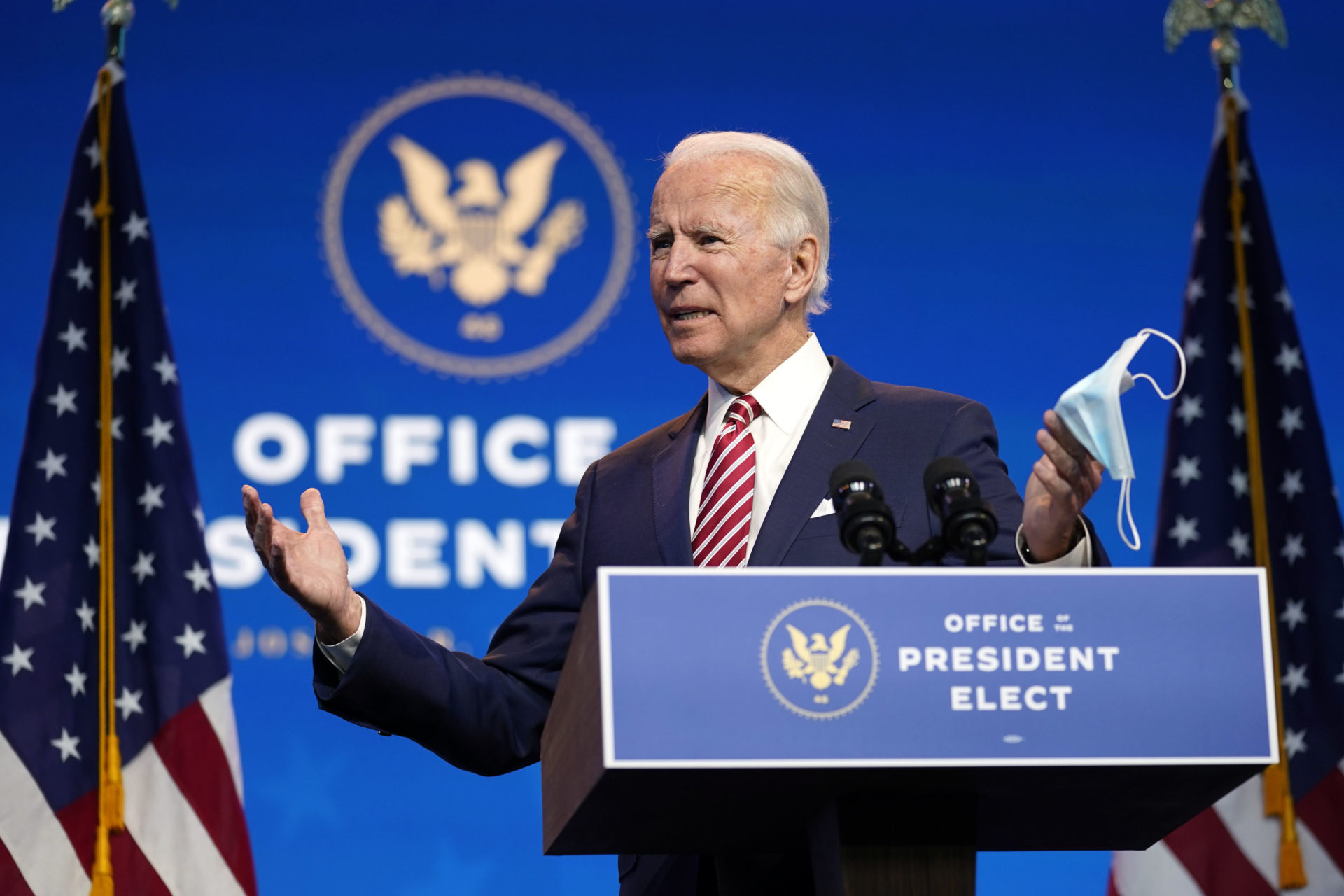 Members of the city council in Mr Biden’s place of birth, Scranton, Pennsylvania, are to formulate a proposal to this effect and submit it to the White House where Mr Biden will take up office later today.

The intercession came about as a result of a live link up between elected members and officials of the Ballina Municipal District and Scranton’s mayor, Ms Paige Cognetti, and city council president, Mr William Gaughan, earlier today.

Scranton boasts a huge Mayo diaspora and has been formally twinned with the town of Ballina for the last 30 years.

Ballina Municipal District manager, Mr Declan Turnbull, predicted that the relationship between the two towns will be further strengthened as soon as the Covid-19 pandemic permits and urged Mayor Cognetti and Mr Gaughan to collaborate with Mayo Co Council on planning future events and exchanges. 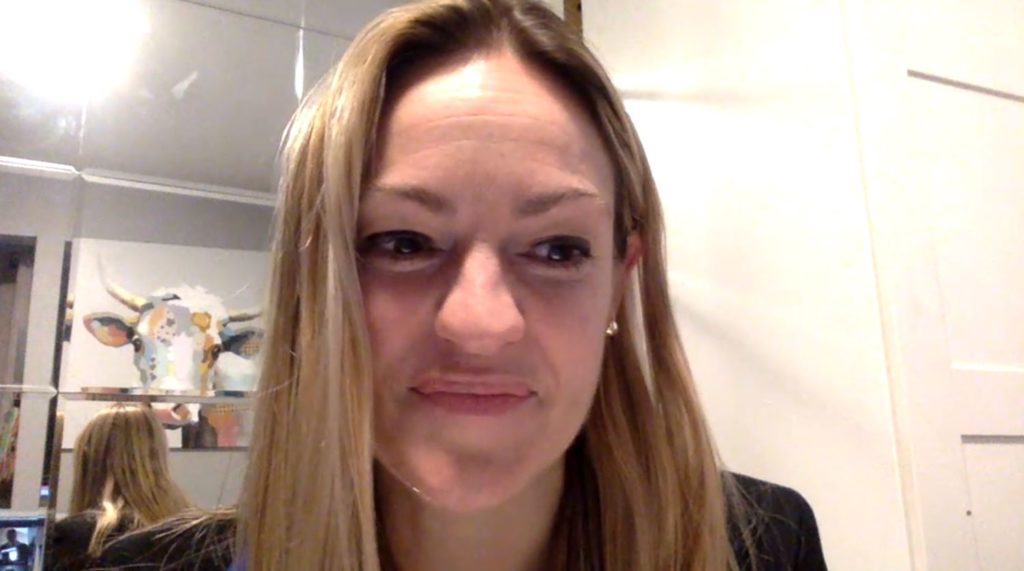 Mayor of Scranton, Paige Cognetti, pictured during this morning’s online meeting with elected officials and councillors from the Ballina Municipal District. 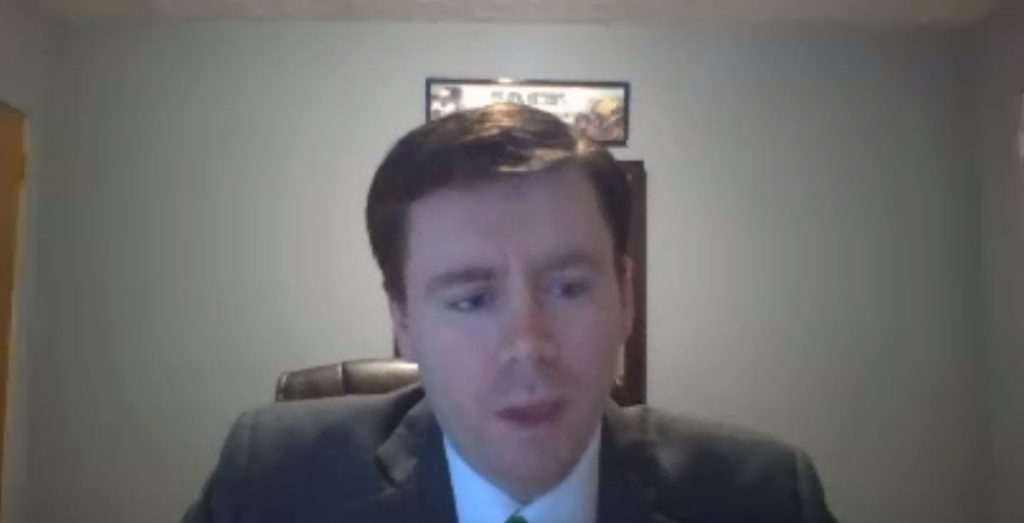 Each of the cllrs welcomed Ms Cognetti and Mr Gaughan – who has strong family connections in Knockmore and Lisaniska near Foxford – and congratulated them, Mr Biden and his extended family on today’s inauguration.

They also paid tribute to their predecessors in local government who had worked to establish and sustain the link between Ballina and Scranton over the years.

Cllr Jarlath Munnelly assured Mayor Cognetti and Mr Gaughan that Scranton will be included in the plans to celebrate Ballina’s 300th anniversary in 2023.

Mayor Cognetti vowed that Scranton City Council will commence work on a proposal to that effect to be submitted to the White House and proposed that it would also work with Mayo Co Council on proposals to mark the 30th anniversary of the twinning between Ballina and Scranton.