Charlestown bids farewell to a gentleman 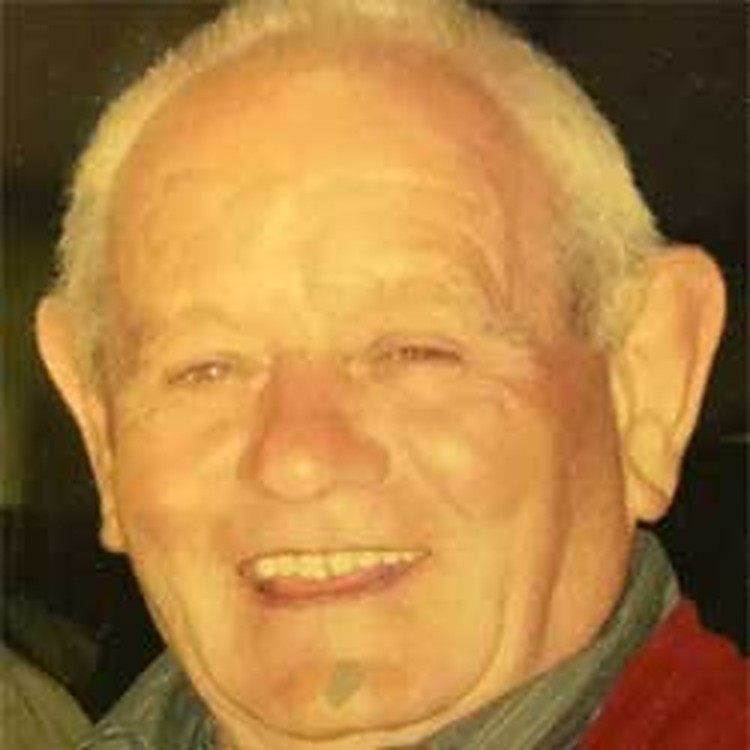 Charlestown will bid farewell to “one of life’s true gentlemen” with the funeral of Mickey Dunleavy Senior this afternoon (Tuesday).
88-year-old Mr Dunleavy of Barrack Street was known locally as the Wrestler having competed to a high level in the 60s. He and his brother Seamus both wrestled in the UK long before people heard of Giant Haystacks or Big Daddy.
Mr Dunleavy was one of Charlestown’s true supporters and his wife Margaret ran the Dunleavy School of Dancing for many years.
“He was such a witty and funny person who brightened up many a dark day with his humour and sense of fun. The town has lost a good character who touched many lives,” said one local.
Mr Dunleavy is survived by his wife Margaret, daughter Siobhan, son Michael, daughter-in-law Marie, sisters Kathleen, Angela and Monica, brothers Louis and Séamus, grandchildren and extended family.
His funeral Mass at 12 noon can be viewed live on the church’s webcam.