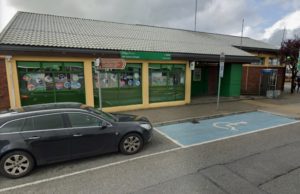 Claremorris post office has been closed temporarily for this week.

In a statement, An Post said the office will remain closed due to circumstances beyond the control of An Post.

“In the interim, payments from the Department of Social Protection to customers will be paid at Ballyhaunis post office. Other services will be available at other post offices in the area.”

It is hoped that services will resume in Claremorris on Monday, January 25 next. “We regret any inconvenience to customers.”

This is the third Mayo post office which has been forced to close temporarily over the past number of weeks.

In the interim, services were offered to customers who were able to travel to Castlebar post office.