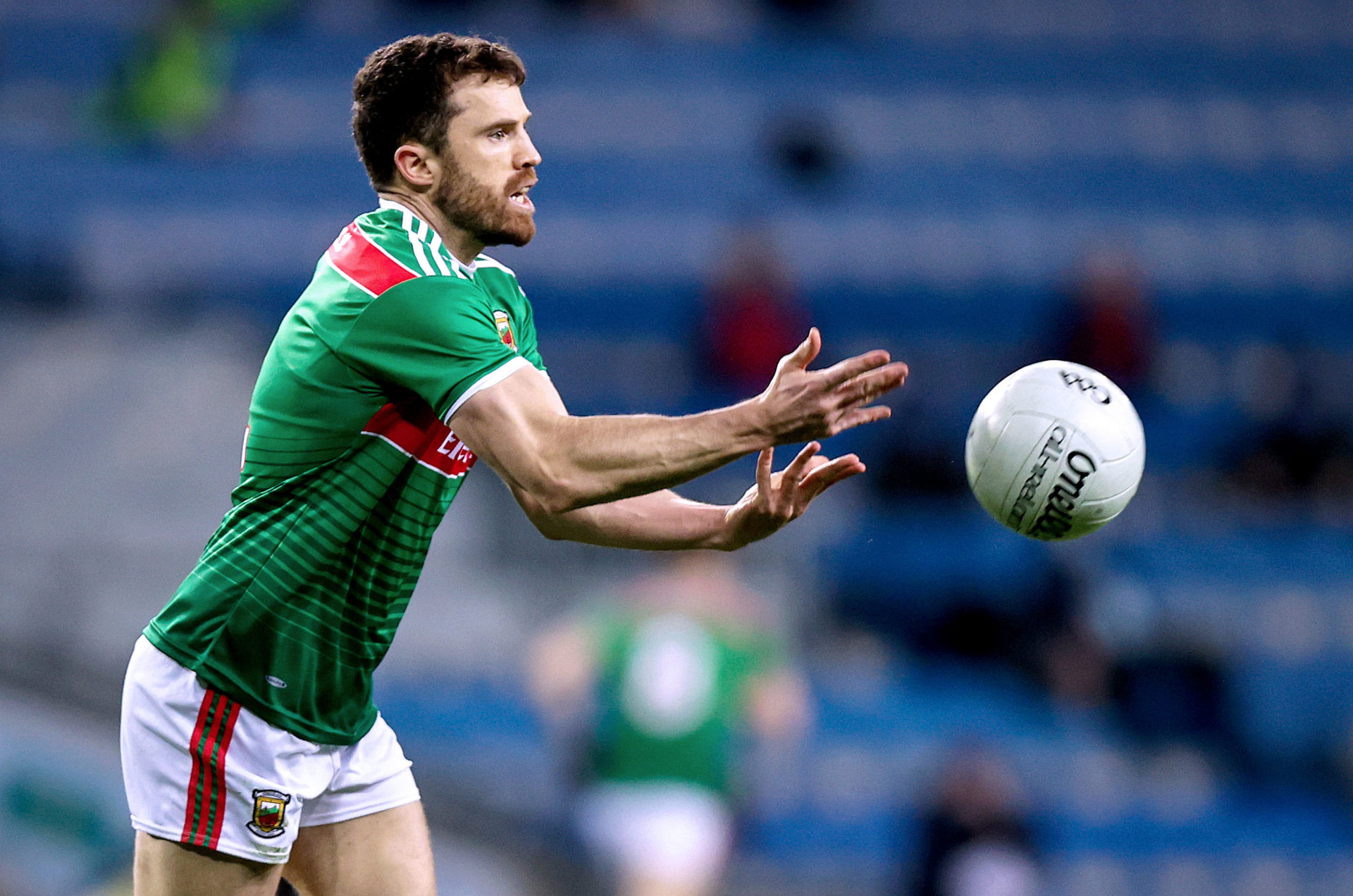 Chris Barrett has this afternoon announced his retirement from the Mayo senior football panel, bringing to five the number of players to call time on their Mayo careers in the last two weeks.

Barrett, aged 33, played inter-county football for 13 seasons. He made his Mayo debut in the league against Derry in 2008 and made his championship debut for the county in the qualifier defeat to Longford in 2010.

The Belmullet native would go on to win six Connacht titles and played in the All-Ireland finals of 2013, 2016, 2017 and 2020. His performance in the All-Ireland of 2017 will go down as one of the all-time great All-Ireland displays for a Mayo player and he was duly awarded his first All-Star award at the end of that campaign.

He was nominated for a second All-Star this year after a 2020 campaign in which he made the Mayo full-back jersey his own and helped the county reclaim the Nestor Cup for the first time in five years. He was also a member of the Mayo team that won an under-21 All-Ireland title in 2006, kicking a point from wing-back in the final win over Cork.