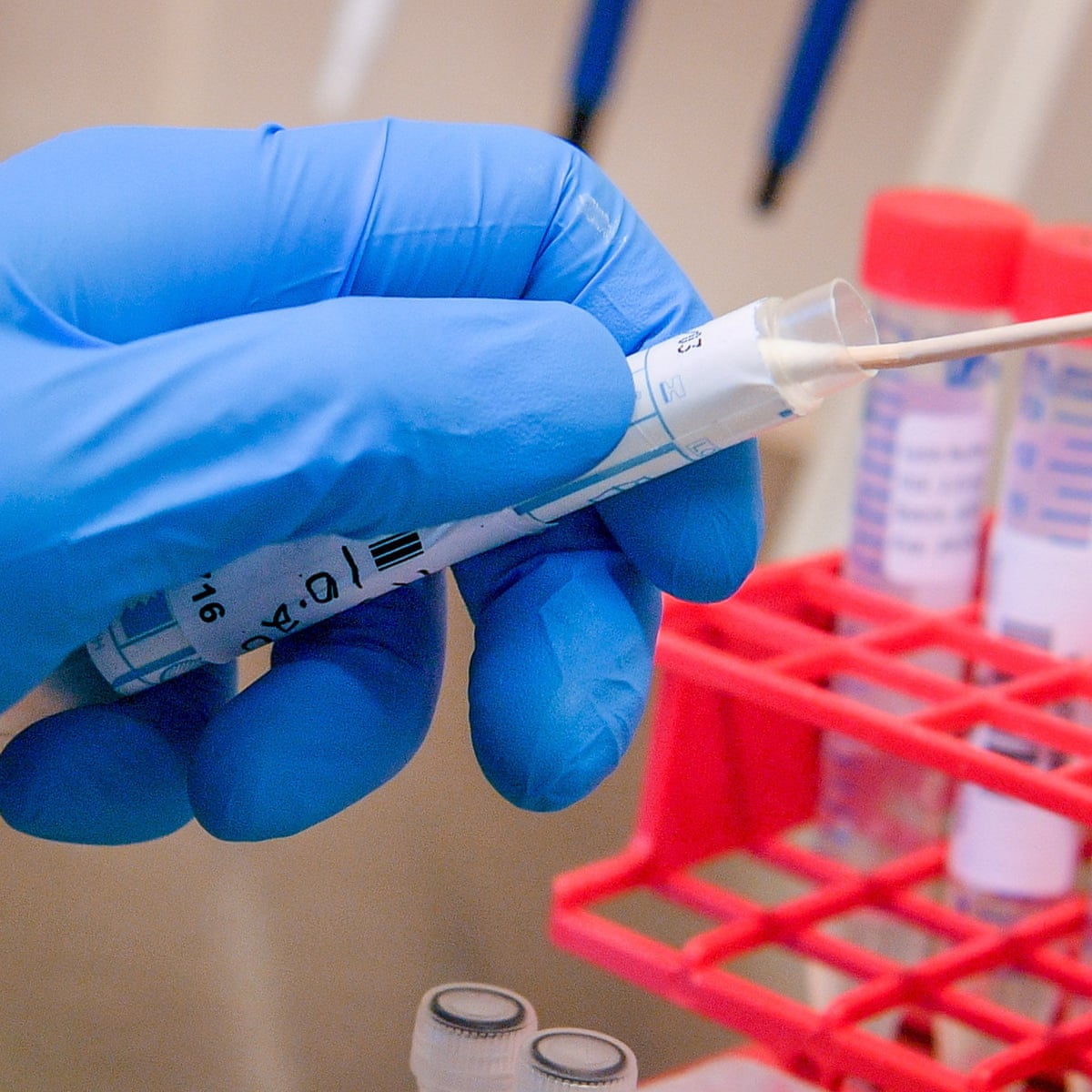 The county recorded another 130 cases last night (Friday) to bring its total so far this year to 1,019. To put that in context, it was not until late October last year that the unwanted 1,000-milestone was breached – 1,012 cases were recorded on October 24, which was almost eight months after the first cases were detected in Ireland.

Mayo has had an average of 127 new cases each day since the start of 2021. In fact, case numbers have exceeded 100 on every day bar last Tuesday when 99 cases were recorded. The following is a breakdown of case numbers in Mayo since New Year’s Day:

As of last night, Mayo had recorded 2,981 cases since the start of the pandemic with 1,283 of these coming in the last 14 days. The 14-day incidence rate stands at 983 per 100,000 population. Belmullet electoral area has the highest 14-day incidence rate in the country while numbers are also rising in several other areas.